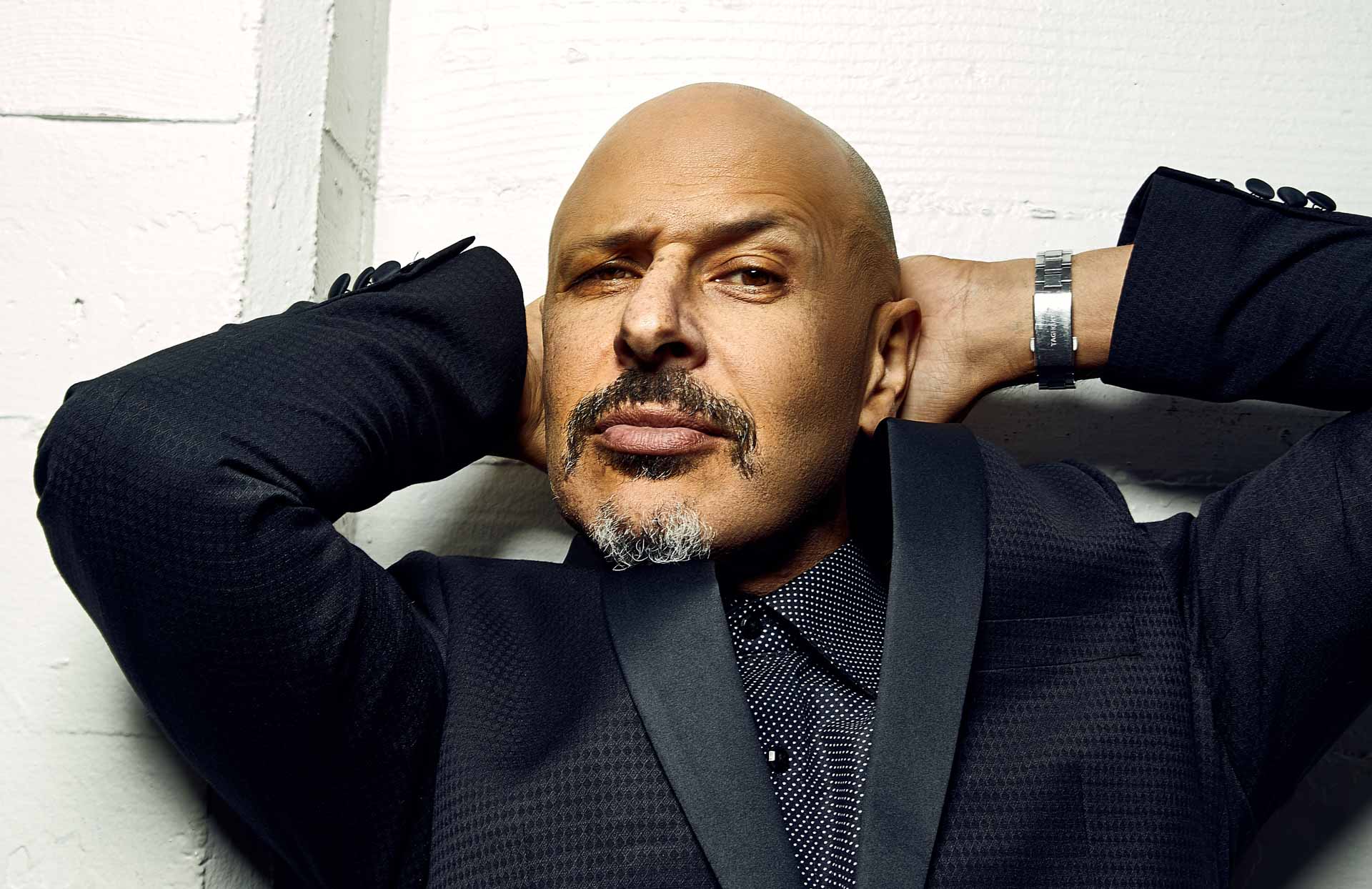 Maz Jobrani is fully aware that he doesn’t have any right to assume what a pregnancy feels like, at least when comparing it to how long it’s taken to get his latest special out. But after a long 13 months, he’s excited to welcome his latest bundle of comedy joy into the world.

Filmed in Dubai in December 2019, Pandemic Warrior — which hit NBC streaming service Peacock on January 28 — was destined for a different release, as Jobrani acknowledges how quickly things were shifting in his career at the time of recording. The earth had different plans, obviously, and landed Jobrani in his closet at the start of the special to introduce what he sees as a time capsule of sorts, documenting the current state of live entertainment alongside what he originally intended to release.

He hopes that the added bookends offer some perspective as to how he knows some of the stuff he covers in the hour isn’t as timely as it was before, as well as creatively represent the idea that, in many ways, we’re all going through this thing together.

“When we went into lockdown, I tried to watch some of the specials that had come out, and they felt like they had been shot on Mars,” Jobrani tells Vanyaland. “There was an audience there, all close to each other, and the comics were talking about traffic or something trivial, and all I could think about was how they could be talking about this stuff when we’re all in lockdown during a pandemic, so that’s why I decided that if I was going to get this thing out there, I was going to add the segments at the beginning and end of me doing stand-up in my closet just to kind of make it time capsule as to what we’re going through, both as performers, and as people of the world.”

While the pandemic-driven perspective is a big focus of the special, Jobrani also delivers a batch of Trump jokes, as he has done even before the former president took office. Now, as he feels America as a whole has been able to exhale a bit since the transition of power, Jobrani is happy to wean himself off, and put the Trump jokes to bed, hopefully forever.

He’s happy to move on to new material, but looking back on it, Jobrani feels that comedy was, at the very least, a good coping strategy over the past four years, and delivered a lot of powerful art as a result of the constant onslaught coming from the White House.

“In times of conflict, or any sort of catastrophe, art is very important. There is a lot of growth in art, whether it’s music, painting, film, theater, or comedy. Back when Trump won [in 2016], I knew there was going to be a lot of art coming out of it, and I’m happy comedians like Wanda Sykes, Alonzo Bodden, and Stephen Colbert leaned into it. I’m all for political comedy, and comedy with a message.”

There are a number of aspects that add weight to Jobrani’s sixth special aside from the time capsule perspective, such as the fact that the hour marks Jobrani as the first American to record a comedy special in the Emirate. In addition to his hope that the setting of the special entices people to travel to the Middle East when it’s safe to do so, Jobrani hopes to break down the fear that too many people have toward those from the Middle East by showing that they too like to come out to comedy shows and mix it up with a multi-national crowd.

Obviously, the overall goal with the special is to give people a good time, especially in a time where everyone is looking for the next thing to watch. There’s also the hope that people will watch it, and pass along a recommendation to their friends, and that’s really all Jobrani wants people to take from it as it helps them laugh and get through the dark times.

“Obviously, you want people to have a good time, and to feel entertained when they’re watching it, but I also hope it helps people realize that we’re all going through to this together, to some extent, and that they’re not alone,” says Jobrani. “Another thing I hope people realize is that, with all the craziness we went through under Trump, and with a lot of the Trump jokes I have in this special, we should be talking about this stuff, and we shouldn’t just take everything at face value.”