Sundance 2021 Review: ‘On the Count of Three’ is a solid directorial debut by Jerrod Carmichael 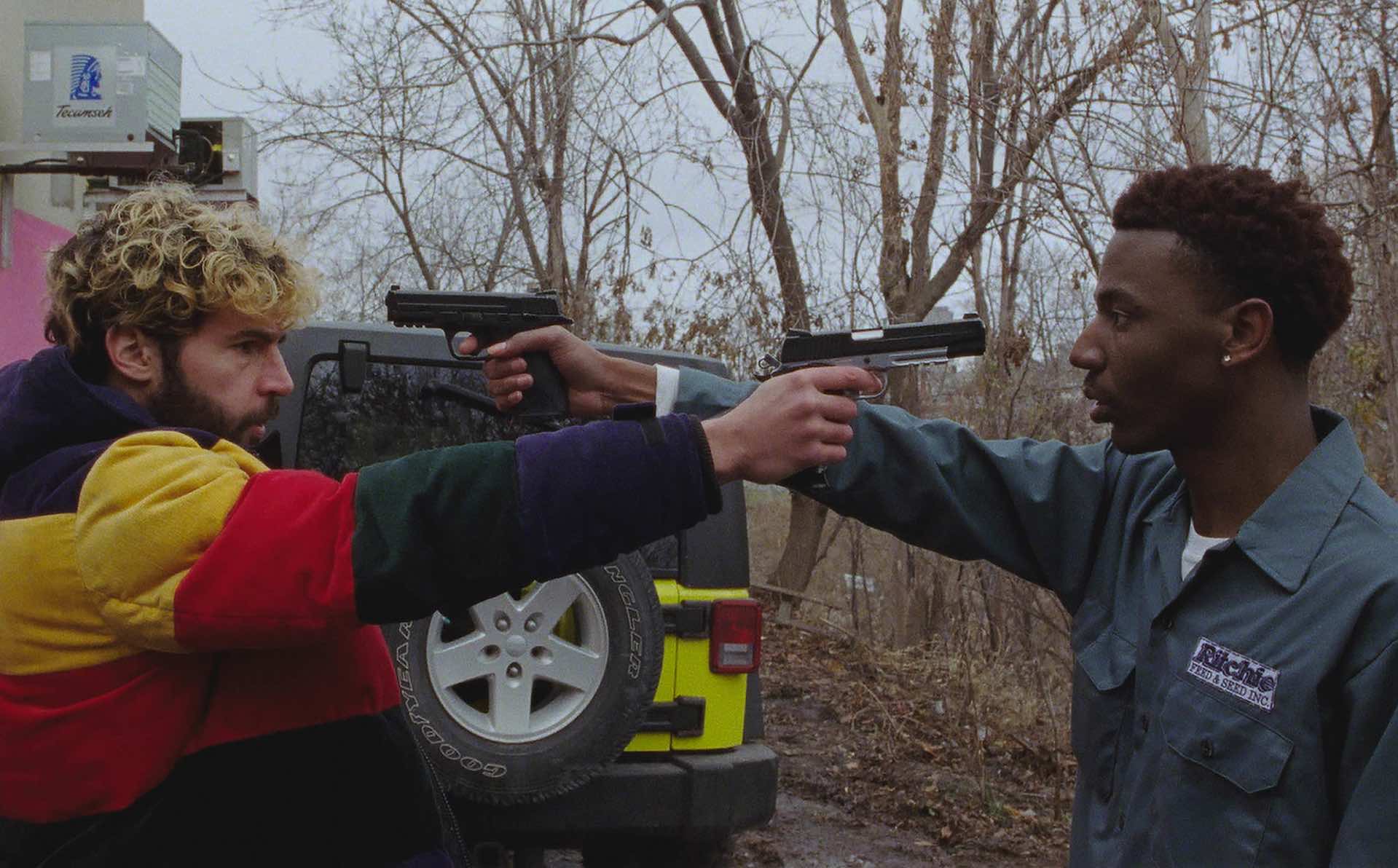 It’s probably about time that we recognized Christopher Abbott as the New Pope of Sundance, given that he seems present in at least two films every single year at the festival, and does fantastic and exceedingly difficult work in practically everything he’s in. His excellent work in Brandon Cronenberg’s Possessor last year went somewhat unrecognized thanks to the film’s heavy stylization — it’s easy to attribute a given choice he made in a scene to something stylistic around it — but that’s not going to be the case with Jerrod Carmichael’s very funny black comedy On the Count of Three, where Abbott and the writer-director play a pair of depressed buddies who decide that, after being let down by every aspect of their lives to date, they’re going to commit suicide together. But the pair encounter a whole lot of setbacks along the way and are forced to make time to do other shit aside from trying to perfectly time gunshots so that both shoot one another at the exact time (which, of course, is where the film gets its title).

Now, the fact that the film is funny doesn’t mean that Carmichael’s approach to such a weighty theme is either glib or lacking in pathos — it becomes very clear over the course of the film exactly what happened to the pair to get them to that point. Val (Carmichael) entered adulthood following a rough adolescence with a shitty father (JB Smoove), and his present circumstances aren’t great: his fiancée (Tiffany Haddish) has just left him, just as he was going to propose, and he hates his job, which sees him literally shoveling shit at an agricultural supply plant. On the other hand, Kevin (Abbott) has just tried to kill himself, and when the film opens, he’s recuperating in a mental institution, which Val springs him from thanks to a well-timed cigarette and the carelessness of a nurse. Kevin’s dealing with his own deeply-buried trauma stemming from his encounters with an abusive therapist (Henry Winkler), but when he realizes that Val sprung him simply so that he could shoot him and also get shot, behind Val’s yellow Jeep and in an alley next to a ratty strip joint, he asks his bud if they could spend a little bit of the day scratching off some bucket-list shit. One more ride around the dirt bike track. One more breakfast. One more chance for the dudes to right some wrongs. Then they’ll blow their brains out. Promise.

Carmichael and Abbott are perfectly paired, each actor complimenting the other’s neuroses, and it’s a hoot to watch them tangle. The former’s reserved and cool, freshly depressed with, like the old shitty joke goes, no cash, jobs, or hope, but he’s also got a fiery reservoir of frustration hidden beneath him that manifests itself in shit-talk on the motocross track or in his steadfast refusal to let Kevin play Papa Roach while they gear up to kill each other (his reasoning — that he wouldn’t listen to Alanis Morissette after a break-up, so why would he listen to “Last Resort” before he blows his brains out — is sound). Kevin, on the other hand, has dealt with both depression and isolation before, so it’s less novel to him, given that it’s been a running thread throughout his life. What’s new is that a bro wants to do shit with him, and he can’t keep up a depressed façade when, for instance, Val takes him to a gun range to get some target practice in. Abbot plays riffs off of Carmichael well, and their dynamic defies what you’d initially expect, given the circumstances each other find themselves in. . He feels a lot, same as Val, but their expressions of those wellsprings of feeling — both culturally and psychologically — are different, which Carmichael milks for a bunch of fantastic gags.

A lot of the Twitter reaction surrounding On the Count of Three in the immediate aftermath of its premiere centered around how it felt like a Safdie Brothers film, which I think is a comparison that arose simply because of the fact those directors also made a movie in which a traditionally dark-haired actor bleached his hair. Yes, Abbott looks like Connie Nikas in Good Time, but they’re fundamentally different character types. Connie represents a kind of toxic yet wholesome love, whose sense of kind-hearted protectionism towards his brother coupled with his horrible instincts ultimately brings ruin upon him. Kevin, on the other hand, is wounded, traumatized by certain events in his past, and is ultimately rescued from nihilism by the reminder of good friendship. I don’t mean this as an insult in the slightest to Carmichael, but his instincts are different than the white-knuckle dreamers that inhabit the most recent films by the Safdies, and I think the comparison does more to undermine his own strengths as a director of black comedy. He’s got a heavier Jarmuschian vibe to his work here — you know the type, films where two dudes bullshit and drive around and scheme and get into very mild trouble, while they both consciously and unconsciously untangle aspects of themselves. They’re able to confront what they’re running from and see what things might hold for them, and it resolves as bittersweetly as it began. On the Count of Three is a solid debut for Carmichael, and one hopes he’ll tackle another wild story as soon as possible.