Sundance 2021 Review: ‘Coming Home in the Dark’ is brutal 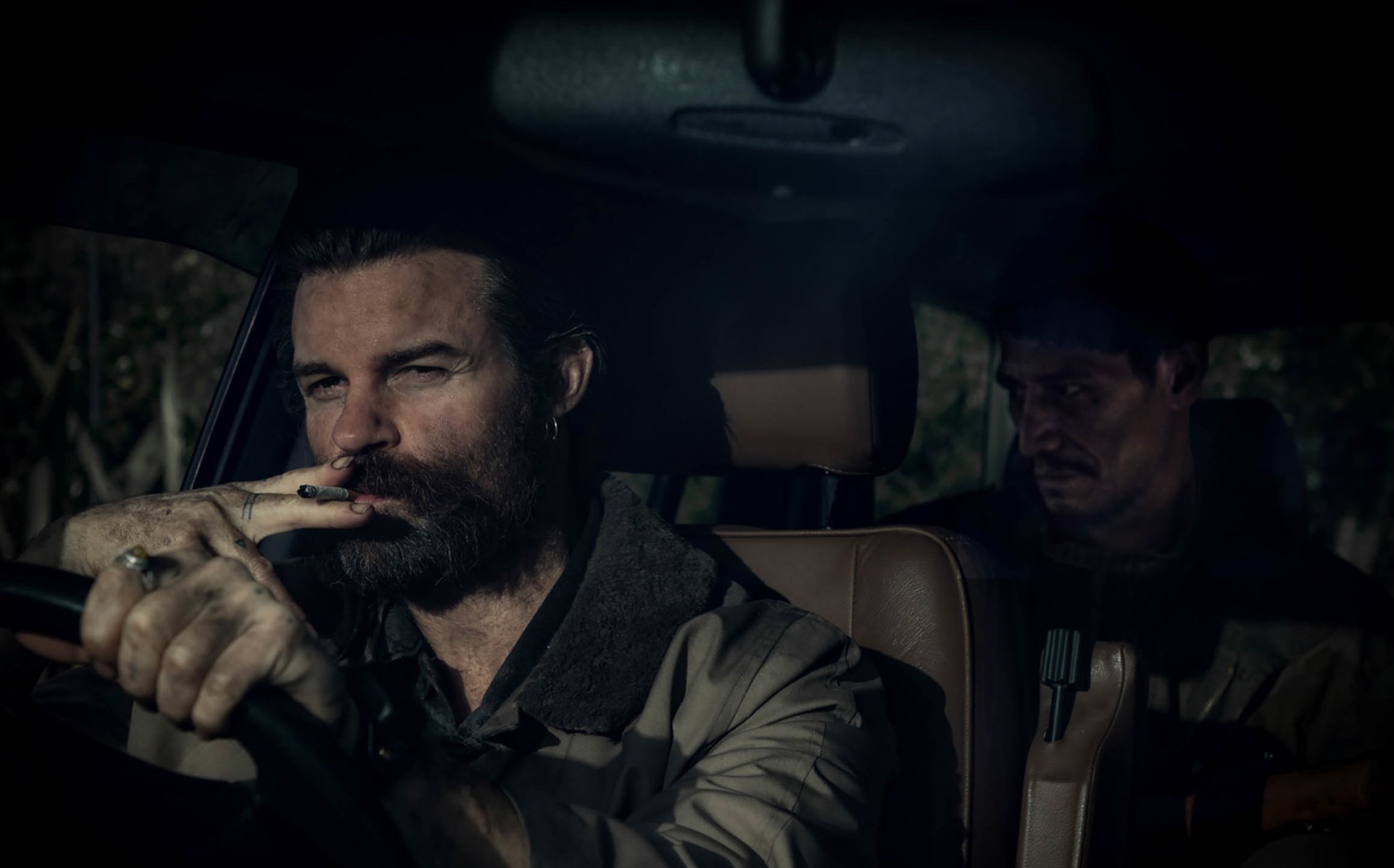 Man, if I were a genre filmmaker working in New Zealand or Australia, I would absolutely be finding ways to make low-budget, effective genre films so that when the whole of the world begins its gradual return to in-person cinemas, you can flood the zone with some solid-ass horror and crime for entertainment-starved audiences. Yes, you need capital, crew, actors, etc., but you have something that pretty much no other country on the planet does: The ability to make full-scale, full-contact cinema. I lead with this because it feels like James Ashcroft’s Coming Home in the Dark, an excellent and delightfully brutal thriller, will occupy that niche in American cinemas, provided they open up with a full menu of delights to be devoured by gremlins-in-the-making after midnight.

Hoaggie (Erik Thomson) and Jill (Miriama McDowell) are a married couple on a road trip with their two sons. They’re both teachers, and they live lives of relative comfort, security, and privilege, consumed by small things — whether or not their sons are being polite to them, what they’re going to do when they get to their camping destination, etc. — and it seems like their trip, where they’ll spend a few days camping in the rolling rural mountain hills, will be the kind of peaceful idyll one hopes for when getting out of the stressful rhythms of the day-to-day. But their outdoor supper is interrupted by a pair of scary fucking dudes emerging from the mountain range, one a bearded, talkative psychopath (Daniel Gillies), the other quiet and efficient (Matthias Luafufu), who immediately starts to eat the family’s food. They to figuratively disarm the men and get them to leave, but to no avail, and the psychopath reveals that he, in fact, has a rifle. Also, he might know Hoaggie, and be directly tied to a traumatic event in his past.

Does that sound like a recipe for disaster to you? Well, it is: What starts out as a seeming robbery becomes a night-long kidnapping odyssey, where the family tries to evade their captors at any given moment. Problem is, there’s no hope whatsoever in this situation: It’s as if the Gecko Brothers had a personal vendetta against those they were kidnapping, nor an obvious greater purpose beyond it, and there were no vampires whatsoever around them to eventually turn the story into straight unreality. Ashcroft’s direction is tense and fantastic, and Gillies turns in a gleefully evil performance, and though his work initially appears to be the flippancy of a garden-variety psychopath, it reveals itself to be something deeper and more painful as the film rolls on.

By the end of it, you’ll discover that there’s nobody really worth rooting for here and tense up in the wild destruction that follows as those early tastes of terror giving way to a sort of bizarre acceptance of the outcome. Coming Home in the Dark fits well in the bleak and ugly Ozploitation landscape (even if it’s technically a Kiwisploitation), and provides a nice compliment to films like The Proposition and Outlaws, sharing their penchant for unrelenting brutality that’s beautiful in its construction and its capacity to thrill. It’s easily the choice cut out of all the Midnights at Sundance this year and is something to be anticipated whenever it should wind up on these shores.