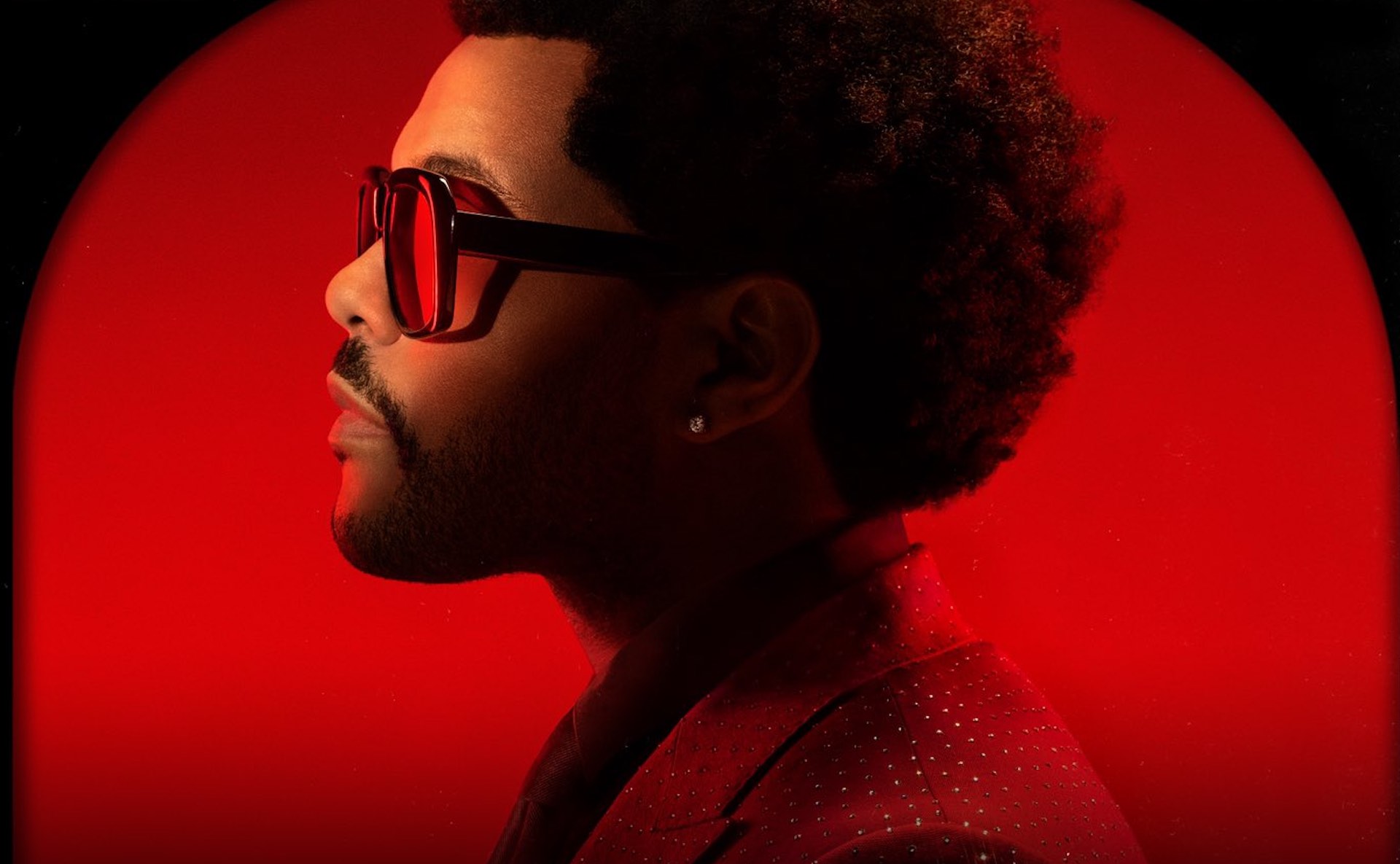 Suddenly, our plans for this weekend will tie into out plans for The Weeknd in 2022.

In advance of his scheduled appearance to perform live Sunday (February 7) at the Super Bowl LV Halftime Show in Tampa Bay, where the home Buccaneers will take on the defending champion Kansas City Chiefs, The Weeknd has unveiled his rescheduled “After Hours” tour dates of North America. The run of shows will happen in early 2022, and included in the batch are a pair of notable new additions: February 6 and 9 in Boston. Nice.

In other Weeknd news, a new compilation album called Highlights will drop this Friday (February 5). What a busy bee, that Abel Tesfaye. Check all dates via the tweet below.