Sundance 2021 Review: ‘John and the Hole’ scores a bogey 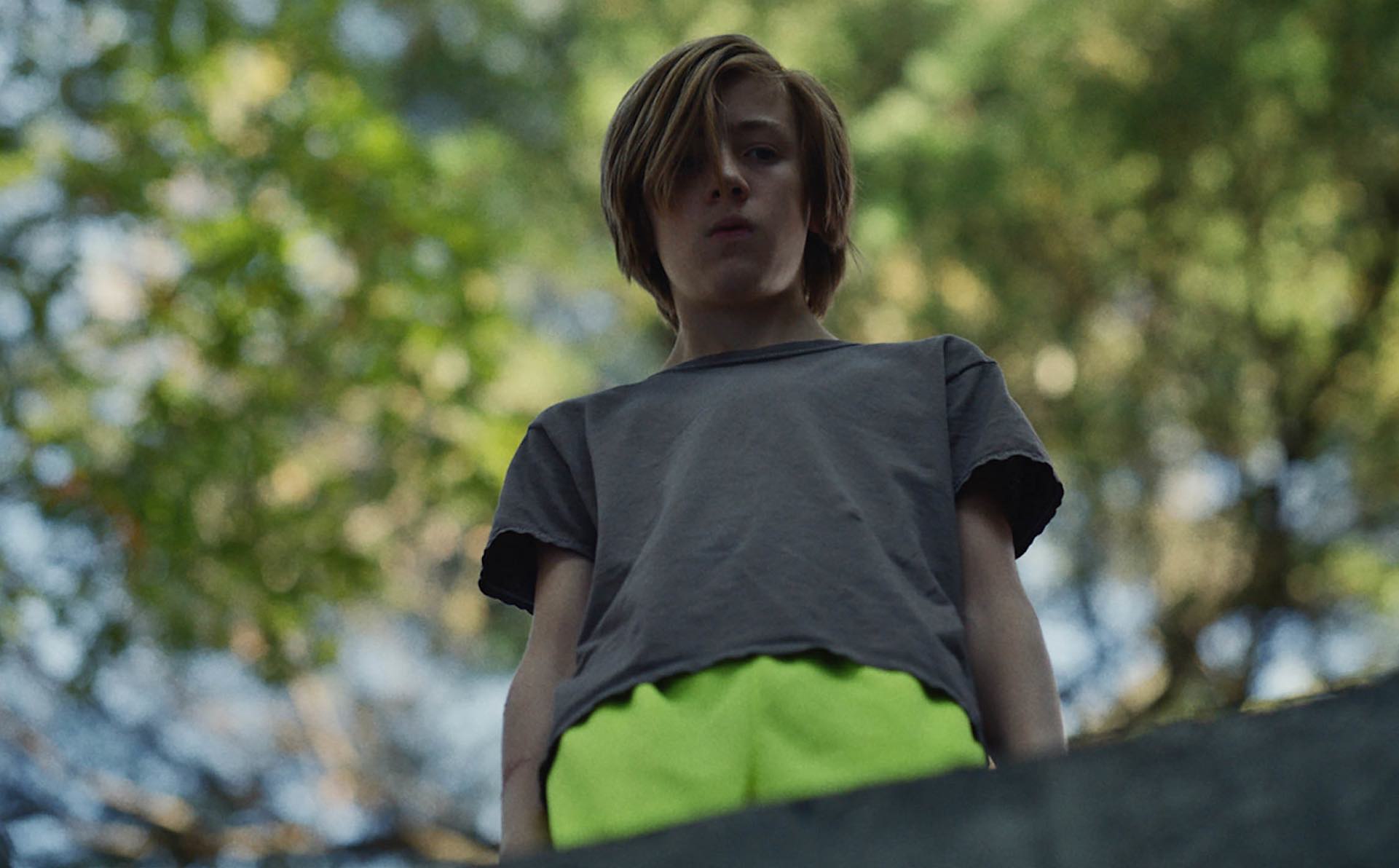 I’ve made reference to this theory of mine in the past, but it still somewhat holds true: As a particular demarcated generation comes of parenting age, a whole variety of films crop up about psychopathic distant kids and the cruelty they inflict on their families and communities. The anxieties take different shapes — nuclear annihilation, bad Spock-school parenting, ecological disaster — though many of the points remain the same throughout the ages, even for millennial directors of child-rearing age. Pascual Sisto’s John and the Hole offers compelling proof that we’ve reached critical mass with these films for this particular generation. An affluenza-stricken document of and metaphor for a teen’s self-emancipation, Sisto’s film doesn’t strain credulity as much as it does one’s patience: it’s a very frustrating way to spend two hours.

There’s a measure of succinct wit in the film’s title reducing it down to its essential elements: Yes, it is about John (Charlie Shotwell of The Nest and Captain Fantastic), an alienated and intelligent kid who lives in a remote part of a small town with his father (Michael C. Hall), mother (Jennifer Ehle), and sister (Taissa Farmiga). His is a quiet household: Family meals are spent in silence, each member of the family staring at their phones or consumed in some sort of thought, and the only time John seems to open up is when he’s trash-talking his best friend (Ben O’Brien) while they play an online tennis video game, separated by hundreds of miles. But, one fateful afternoon, thanks to a drone gifted to him by his father (and the traumatic brain injury that he may receive following his attempts to recover the stranded drone), John discovers a hole in the ground and begins to plot. His parents explain to him that it was an abandoned bunker at one point, not realizing that they and John’s sister are soon about to find themselves trapped at the bottom of it, at the mercy of their son for food, drink and warm clothing.

John’s romp through the pleasures of adulthood (funded by his access to his parents’ savings account) is drier than you might expect: Beyond a new TV and lots of junk food, he mainly spends his time staring blankly into the distance as much as he indulges himself, though occasionally his inner psychopath breaks through and he begins doing some Flatliners shit with his best bud, who visits him in the middle of the film. Stylistically, Sisto’s intentional flatness is a non-starter, and it’s an uphill battle for John and the Hole to capture one’s interest. Its Lanthimosian detachment possesses none of that director’s absurdist spark or formal rigor, and its magical realist — I use this in the place of “fairy tale,” which might be a more apt descriptor, given the metatexual nature of the story within the film itself (yep, it’s a “story within a story”) — ethos never manages to make itself manifest, given the silent and mopey tone embodied by John himself. It’s all so very dry, and the film squanders the solid work of its cast by giving them little to do aside from stare or smear mud on one another’s faces.

Metaphorically, John and the Hole is far more interesting: In my read, it’s about the moment in adolescence where one finds themselves rejecting their family as a virtual barrier to their adulthood, enabled by the creature comforts (food, housing, security) that the soft adulthood of teenagerhood provides for kids of that income bracket. And Sisto ends his film in the way you might think he would: a suggestion of maturity seeded in John’s evolution, like a significantly less violent Alex at the end of Burgess’s A Clockwork Orange. But that journey is buried within an often incredibly frustrating text, one that might have been more appropriate for a less-visual medium or, at the very least, accompanied by some approximation of a sense of humor. But, please, let this be the last film we get for some time along these lines, at least until the Zoomers are old enough to have kids of their own.