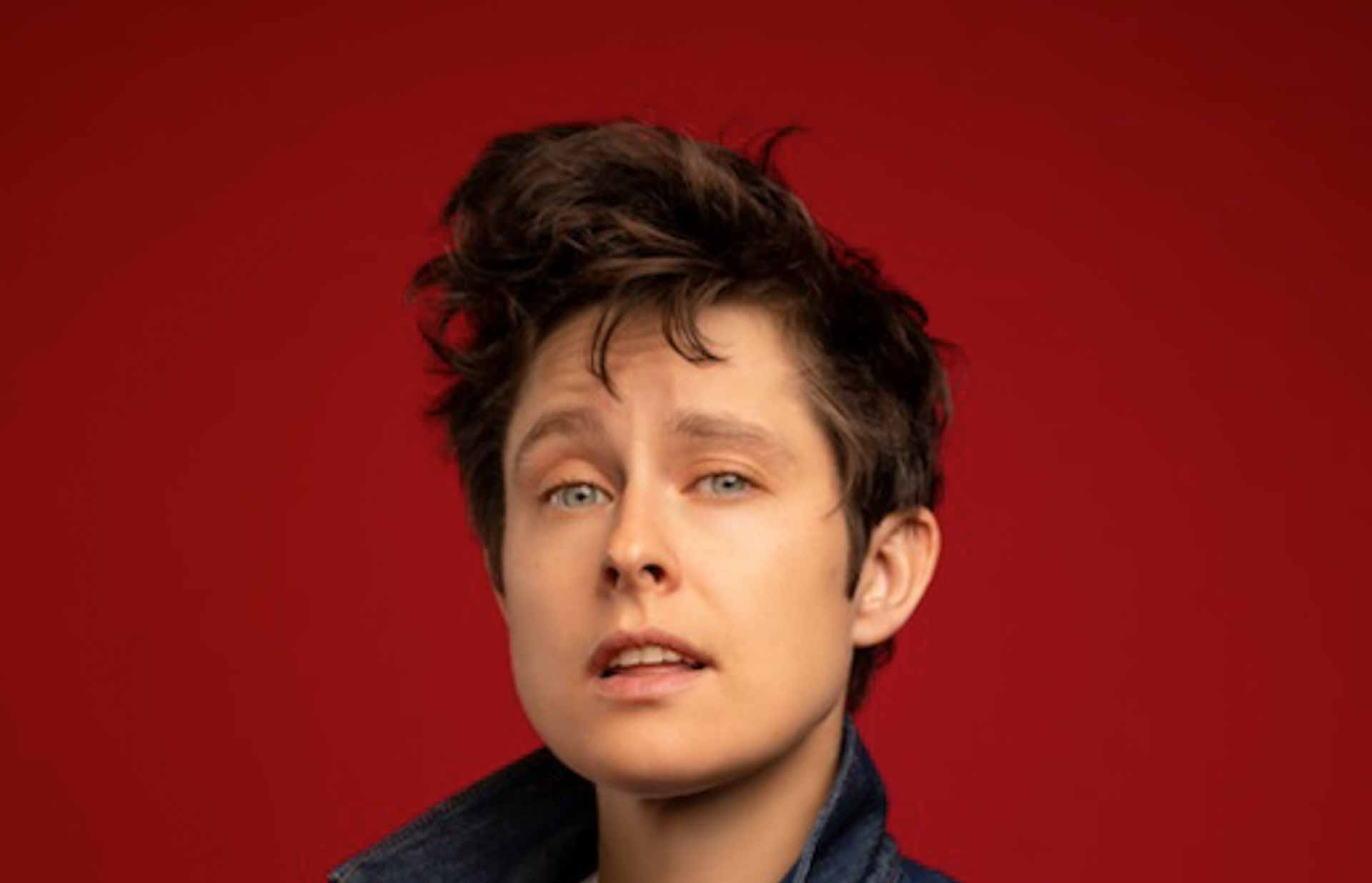 After nearly five years since the release of their eponymous debut stand-up album, Rhea Butcher is back with a new hour that is sure to give us a necessary and timely pick-me-up… or, rather, a “pull-me-up.”

Set to drop on Friday (February 5), Pull Yourself By Your Bootleg brings us up to date in the life of one of comedy’s most exciting voices, as the Ohio native and baseball enthusiast offers up a new hour of stand-up recorded in pre-pandemic Denver, full of riffs on everything from gender pronouns and pet training, to deciphering some confusing advice from their father and their appreciation for weed gummies.

Releasing on Los Angeles-based ASpecialThing Records, pre-saving the album on streaming platforms such as Apple Music, Amazon Music, and Butcher’s official store is available now, in addition to an offer to download a digital version of the album that includes a special edition Rhea Butcher enamel pin.