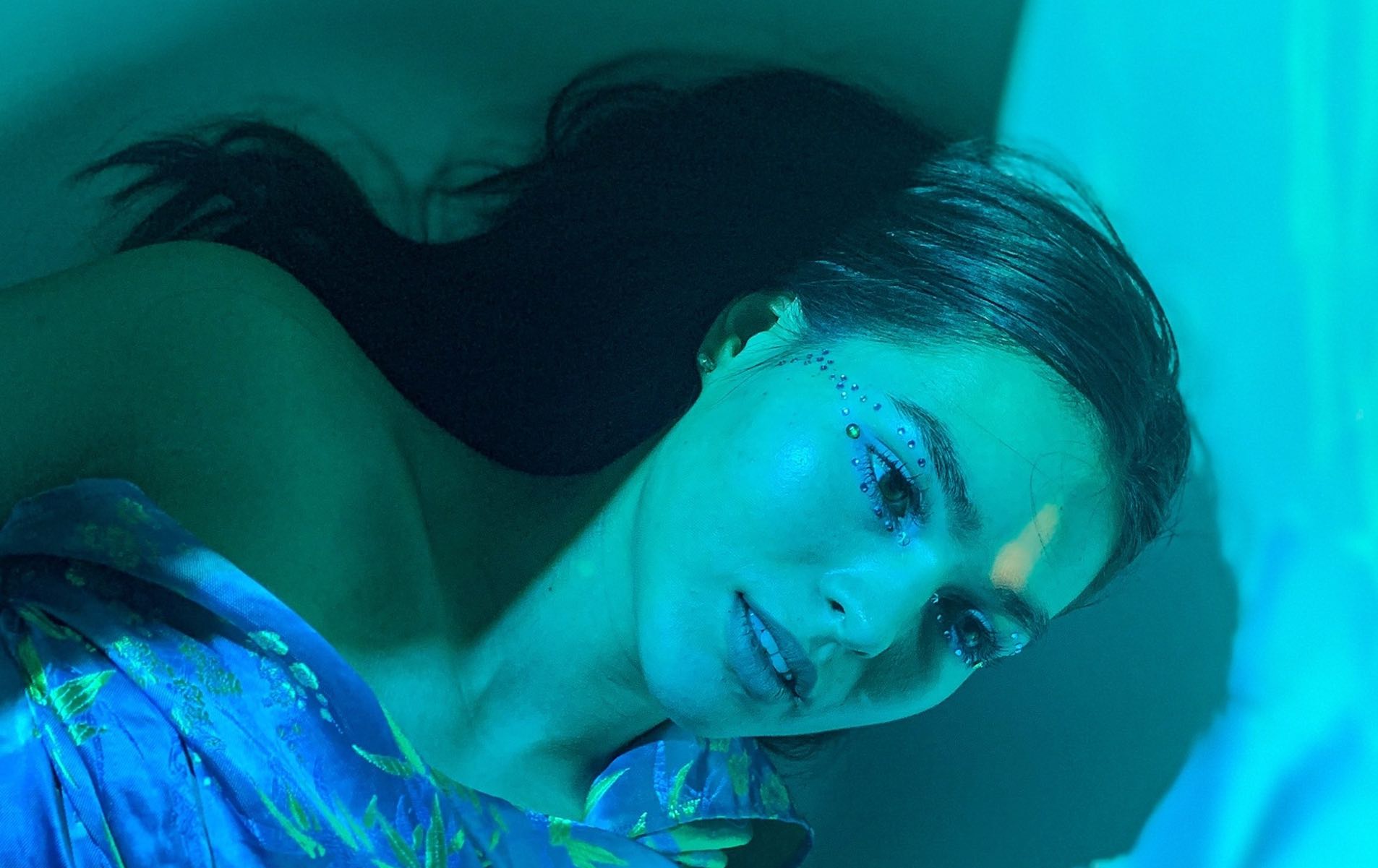 We’ll save you a click right off the bat after reading the song title referenced in the headline: According to wiki, “The Exocoetidae are a family of marine fish in the order Beloniformes class Actinopterygii, known colloquially as flying fish or flying cod.”

But there’s also a duality to the Exocoetidae, which has a presence in both sea and air without ever really experiencing solid ground. It’s the focal point of Norii’s lush new alt-pop single “Exocoetidae,” who’s own footing in life was upended when she was disowned by her family after years of feeling like an eternal outsider. The San Diego artist’s own feelings of disenchantment and displacement are echoed by the maneuvers of the flying fish, and her lyric of “A fish out of water / I’m nobody’s daughter” hits both like a ton of emotional bricks and a sense of overwhelming self-affirmation.

“My dad and I have issues,” Norii admits. “One night, I got the guts to ask him to go to a therapy session with me. He promptly kicked me out. In between my sob-induced migraine pangs, I felt relief. I didn’t know where I was going to sleep the next night, didn’t know how to change my phone plan, and hardly had any money in my savings, but I was free. After a life’s worth of feeling ashamed for not being the daughter that my parents intended, the greatest woe of my life suddenly became a non-issue.”

And that’s where “Exocoetidae” comes in.

“The song functions as both a time capsule and source of empowerment for me,” Norii adds. “It’s about accepting every nook and cranny of who I am by splaying out my wings rather than shrinking down just to fulfill the concept of obligatory familial loyalty. As the only person on earth with any stake in my life anymore, ‘Exocoetidae’s’ message to accept my own duality is not just a platitude — it’s my survival guide. It reminds me that I am my own caretaker, advocate, and king. I treasure what’s lovely, and nurture wherever I feel pain. My ultimate hope is that whoever listens to this song can have a similar takeaway that I had by writing and living it.”

Swim and fly with Norii below.