‘The Little Things’ Review: Denzel does his damndest with this dull drama 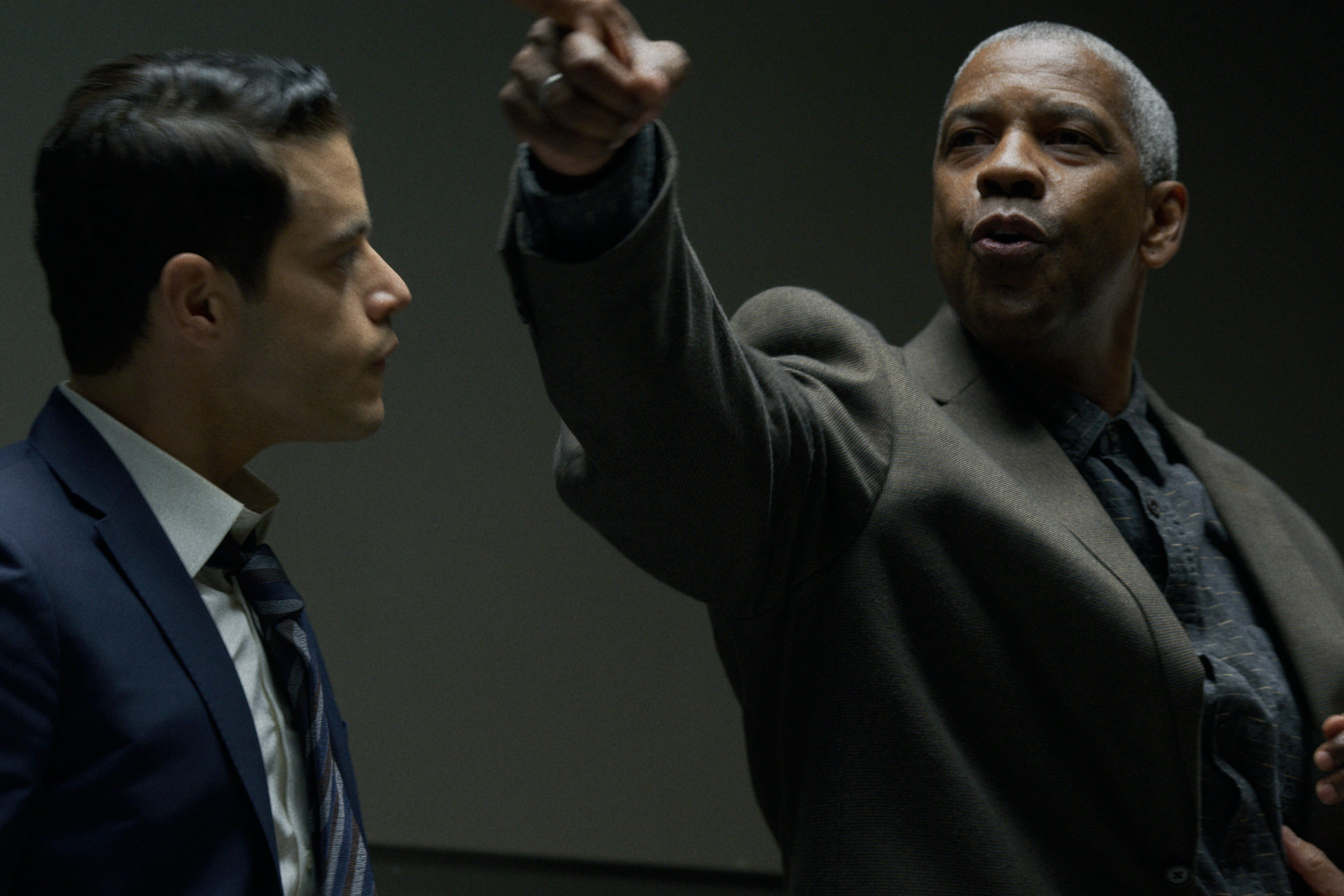 Just because this January is going down in a once-in-a-century pandemic doesn’t mean we have to give up on time-honored traditions — we celebrated New Years, MLK Day, and the inauguration of a new President in the last few weeks — and John Lee Hancock’s The Little Things is here to preserve a key cinematic one. That’s right: In the very last week of January, we’ve finally received a true January movie, with all the disappointment, boredom, and inability to clear already-vastly lowered bars for acceptable entertainment assorted in front of its audience like it’s a Super Bowl spread with all the fixings. You’ll still lose money on it and waste your time if you watch it, but you get an extra-lame streaming service attached to it now that you’ll probably forget to cancel until you read somebody bitching about one of the Game of Thrones prequels in 2022 or when AT&T finally just sells off Warner Bros. to Disney. It’s a pretty unremarkable potboiler from a director known for his aggressively middlebrow oeuvre (which I don’t mean as an insult, as aggressive as it may sound), made even more sleepy by how false it feels and more frustrating by how it wastes a perfectly solid performance from Denzel Washington.

Based on a once-popular script that floated around Hollywood for 28 years before Hancock finally snapped and said “Fine, I’ll do it myself“, Hancock’s thriller presents to us a warmed-over take on an age-old plot: the disgraced detective returning to finish a job, years after it ruined his life and destroyed his career. Joe Deacon (Washington), better known as “Deke, is exactly that man: he lost his job, lost his marriage, and had a massive heart attack five years before the events of the film because he failed to find a serial killer who murdered several sex workers in L.A. (of course it’s more complicated than that, but you’ll have to find out why for yourself). Now a Sheriff’s deputy in Kern County, Deke is tasked with going back to LA for some minor clerical work. But, seemingly as soon as he rolls into town, more grisly murders occur, and Deke offers his services up to the hotshot young detective leading the case, Jimmy Baxter (Rami Malek). Jimmy’s haunted by the disappearance of a woman who looks vaguely like his wife, and he, with Deke’s help, sinks into the case like he’s caught in quicksand. The pair coalesce around a suspect, a weirdo named Albert Sparma (Jared Leto), and they’ll have to abandon all of their morals in order to bring him in, yadda yadda yadda. I’ll give Hancock some credit: there’s an interesting attempt at complicating the story at the very end of the film, but it’s way too little, way too late — boredom has already set in.

Many will comment about how similar to other films of its ilk that The Little Things feels, and the tremendous debt it owes to Fincher, chiefly due to Hancock swiping heavily from Seven and Zodiac, but I tend to not have an issue with pastiche as long as it’s done well. But the film is just so uninviting and tedious that, eventually, the narrative sinks under the weight of its own ponderousness. The casting felt like a bright spot, even if Hancock is not exactly known for turning out performances from his actors that survive the test of time (The Blind Side, in a post-Green Book world, is dying for a reevaluation), but the work that Washington, Malek, and Leto put in feels as exhausted as the film itself. Washington’s as good as he always is, but he’s let down by Hancock’s structure as often he is by the dialogue — the unraveling of his motivations is buried too far back in the film, and the color it adds to his character doesn’t work retrospectively. Malek is an actor that I’ve never personally gravitated towards, and his work here won’t convince doubters, as he vacillates between stone-faced frustration and flummoxed bafflement at the sheriff’s deputy he’s stuck with. Leto, well, he’s Leto. The dude’s doing a Buffalo Bill impression, and it’s almost criminal how Hancock makes him the only sort of vibrancy the film has. Though, it might just be worth it for the fact that we get to see Denzel come close to beating up Jared Leto in an interrogation room because Jared Leto got a boner from looking at crime scene photos.

On a more serious note, it makes sense as to why Hancock would dust of this particular idea after some thirty years gathering dust on a shelf in his mind behind the garbanzo beans and expired pasta: what was then contemporary is now vintage, and Hollywood can’t get enough of the late ’80s/early ’90s-set revisionist crime thriller ever since Nic Pizzolato dusted off his leather jacket and cool-dude shades and made Matthew McConaughy the embodiment of masculine nihilism for Millenials everywhere (arguably the best of these pastiches have been set in the present-day, appropriating style and tone but leaving the period details to the nerds). But, as a period piece in a time and place that a good portion of the audience can recall, it all feels screen-ready and false. Everything — from the comfort of Malek’s suburban home to the fading decor of Washington’s too-large cheap motel room — is clean and artificial, including the polished collector cars populating the L.A. highways and byways as if they’d never seen a single mite of dust since they rolled off the lot (Washington’s fading brown Hero Car is the exception that proves the rule, and it sticks out like a sore thumb). And for a film that deals in grime, one that goes out of its way to highlight the spoiled milk in a victim’s refrigerator as detectives are scouring the blood trails in her apartment, the cleanliness of The Little Things’ world, and the dressed-up “filth” of its interiors, collapses its incongruous aesthetic. As they say in the film, “the little things are what gets you caught,” and that proves to be a perfect encapsulation as to why it fails in the way that it does.