Heather Rivas toys with infatuation on the gritty ‘Think of Me’ 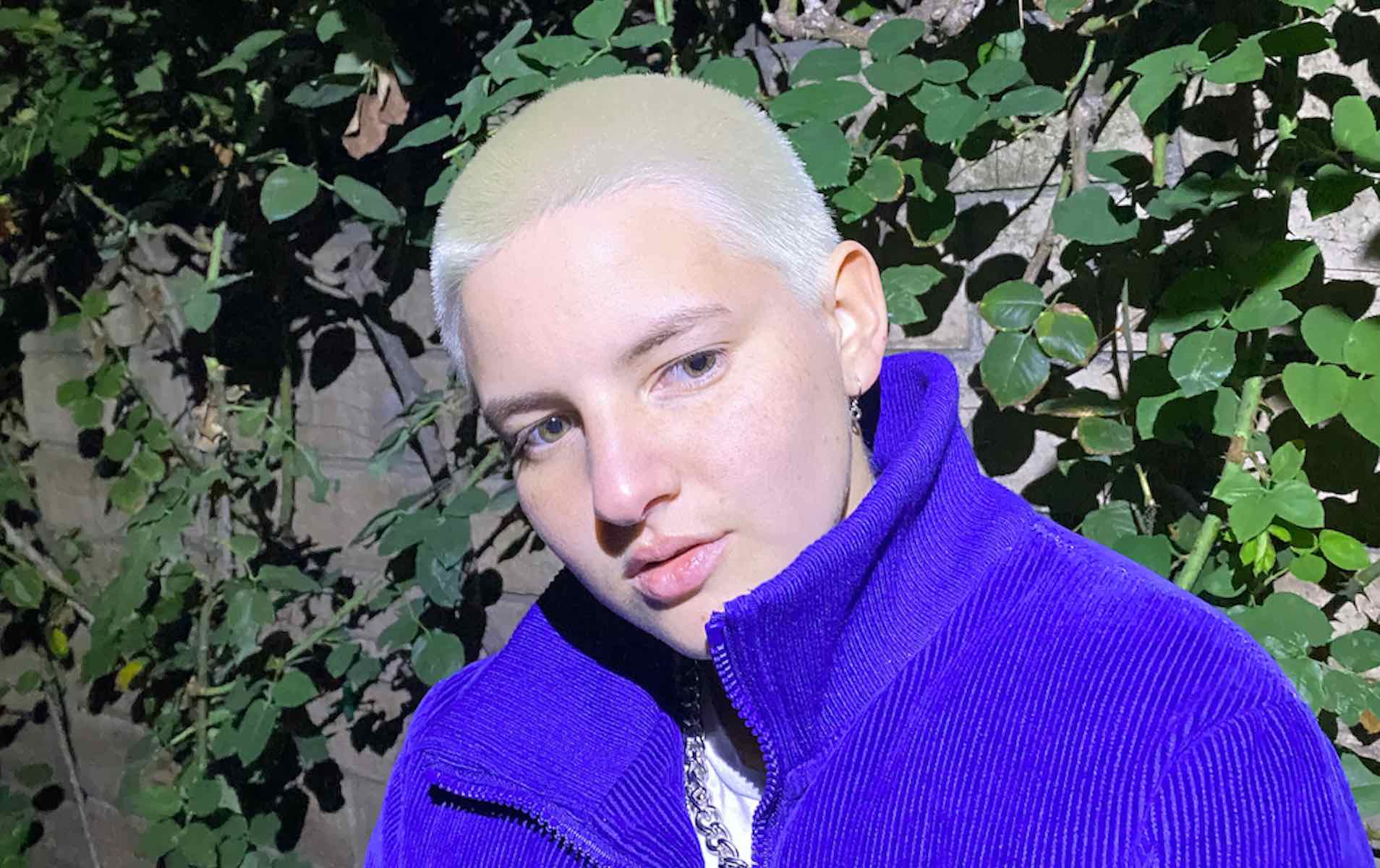 Perhaps there’s something in the water, or reflective of the ongoing change in our country, or the fact that we’ve been unable to leave the house for nearly a year, but there’s a growing theme of crushes and infatuation building up in our favorite music lately. Maybe it’s just coincidental, or maybe the world is finally ready to show some love again after several dark years of hate and frustration.

The latest to catch our crushy lil’ hearts comes from Heather Rivas. The Los Angeles artist and Berklee grad hits today (January 26) with gritty new track called “Think Of Me”, and its riffage is strong enough to carry flirtatious messaging from one party to another. And what first surfaces as infatuation may just be an attraction to the idea of being into someone. And hey, that’s cool too; no one owes anyone an explanation for feelings.

“A lot of us have been in a place where we realize we’re late in communicating or we just avoid it all together because it’s uncomfortable,” Rivas says. “Most of the time, infatuation is pretty unhealthy and I don’t think most of us ever want to admit out loud that we’ve been infatuated with someone.”

But we’re all about any movement towards love, respect, and appreciation, even if some of the messaging gets lost in translation from one human being’s emotions to another.

“I think so much of what I notice and observe in my own life is how people communicate, and specifically how we communicate through conflict,” she adds. “Whether it’s poor or good communication we just keep learning from each and every experience which is kind of the beauty of it all.”

Think of Rivas as you crank this one up.