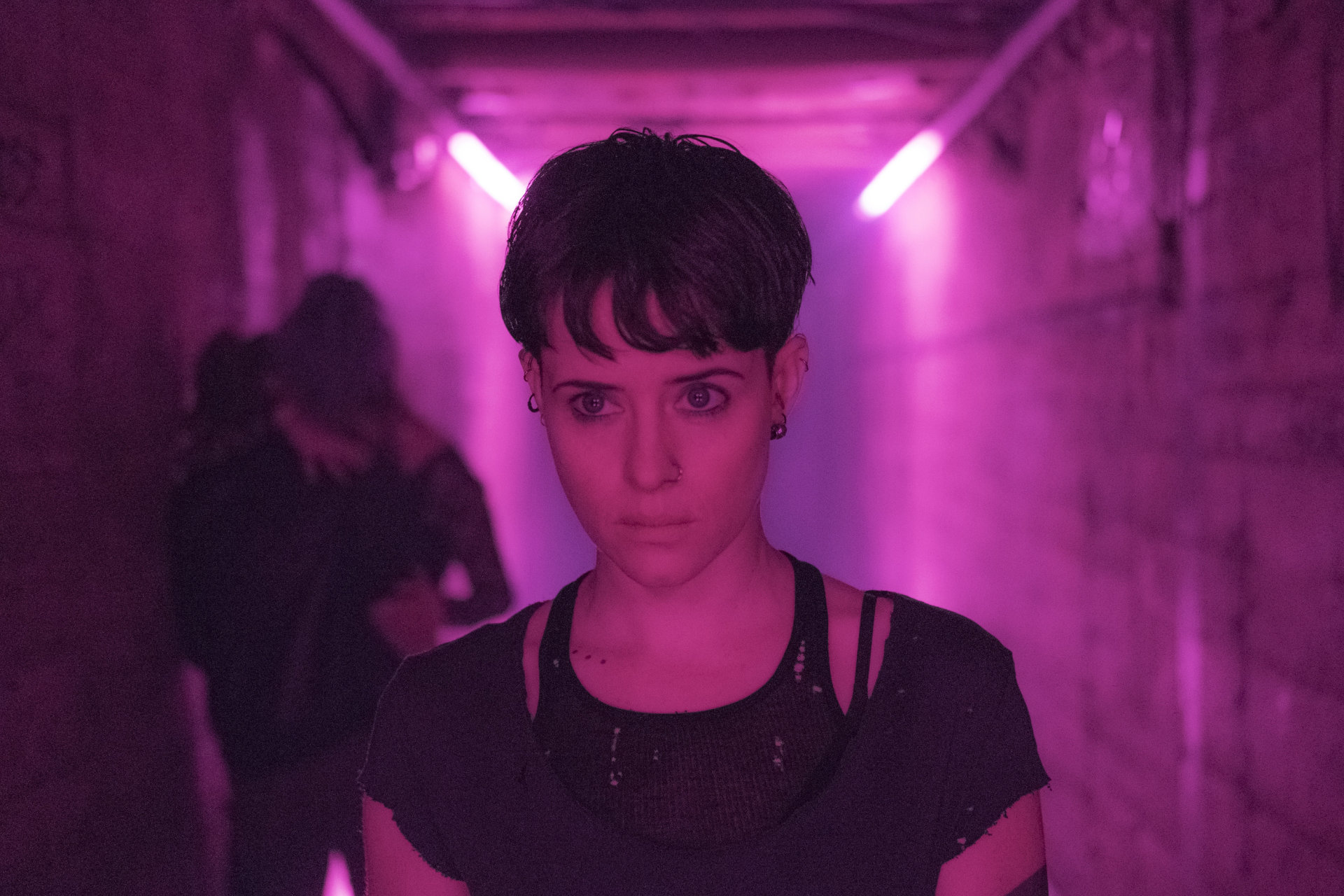 About a year ago, to the day, almost, we saw Jumbo at the 2020 Sundance Film Festival, a film that took odd human/thing relationships to the next level, and we were immensely delighted and awed by its empathy for its characters and genuine weirdness. It was the latest in a line of Bizarre (And Hot and Heavy) Relationship films, which is one of the oddest trends to emerge from popular culture in the Trump era, and it looks like that throughline will persist well into the Biden epoch. According to Deadline, Claire Foy has signed on to Gillian Robespierre’s The Pisces, an adaptation of Melissa Broder’s 2018 novel of the same name, and she’ll play a woman who falls in love with a merman. No, this isn’t The Shape of Water. Yes, it sounds like a good time.

Here’s the novel’s synopsis, and boy, is it fun:

“Lucy has been writing her dissertation on Sappho for nine years when she and her boyfriend break up in a dramatic flameout. After she bottoms out in Phoenix, her sister in Los Angeles insists Lucy dog-sit for the summer. Annika’s home is a gorgeous glass cube on Venice Beach, but Lucy can find little relief from her anxiety — not in the Greek chorus of women in her love addiction therapy group, not in her frequent Tinder excursions, not even in Dominic the foxhound’s easy affection.

Everything changes when Lucy becomes entranced by an eerily attractive swimmer while sitting alone on the beach rocks one night. But when Lucy learns the truth about his identity, their relationship, and Lucy’s understanding of what love should look like, take a very unexpected turn. A masterful blend of vivid realism and giddy fantasy, pairing hilarious frankness with pulse-racing eroticism, ‘The Pisces’ is a story about falling in obsessive love with a merman: A figure of Sirenic fantasy whose very existence pushes Lucy to question everything she thought she knew about love, lust, and meaning in the one life we have.”

Importantly, this will mark Robespierre’s return to feature filmmaking — since Landline hit back in 2017, she’s mainly worked in television — and we’re excited to see what she and Foy can do. Foy’s a fantastic actor, and if anybody can make us feel how it feels to fall in love with a merman (and to make passionate love to one) in a way that’s different from how Sally Hawkins did it, it’s probably Foy. Who knows when it’ll it, but we’ll be there on day one to check it out.