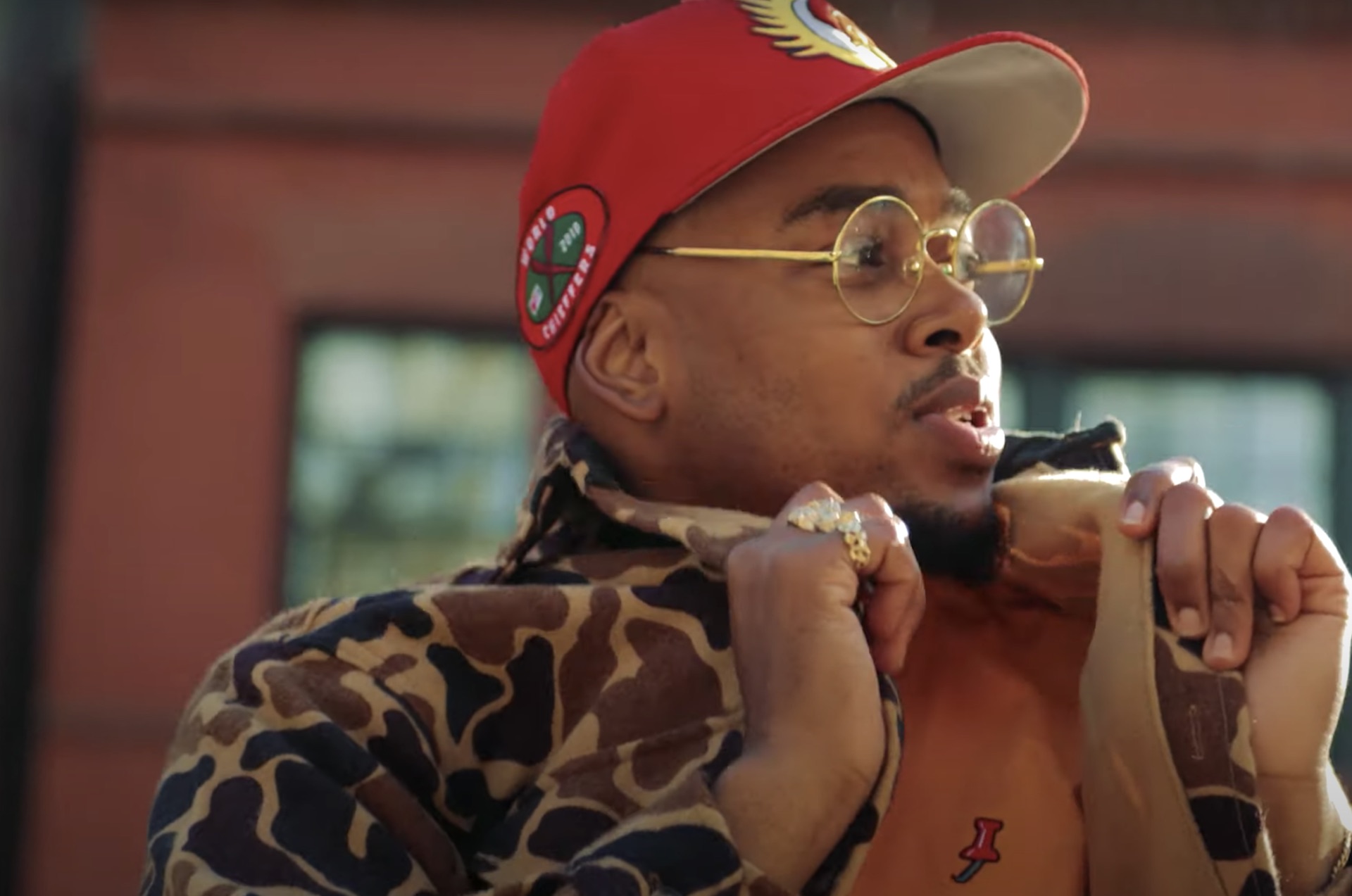 You’ve heard of Chance The Rapper’s Acid Rap. Now brace yourself for the buoyancy of OG Swaggerdick’s own Flaccid Rap.

Never one to pass up a good pun, the Boston rapper’s new 10-song record dropped earlier this month, followed today (January 25) with a video for the Dre Beey-assisted track “Let Out Boyz Anthem.” Featuring bodega brawls, a Van Buren cameo, and the soon-iconic line “pull up to the scene lookin’ fresher than some salad,” the new visual elevates Swaggerdick’s established brand of camp through the lens of videographer Ian Goodwin. (Yes, even elevated beyond 2019’s Views from the Dick — and that’s saying quite a bit).