Adrienne Iapalucci takes us on a dark, honest stroll with ‘Baby Skeletons’ 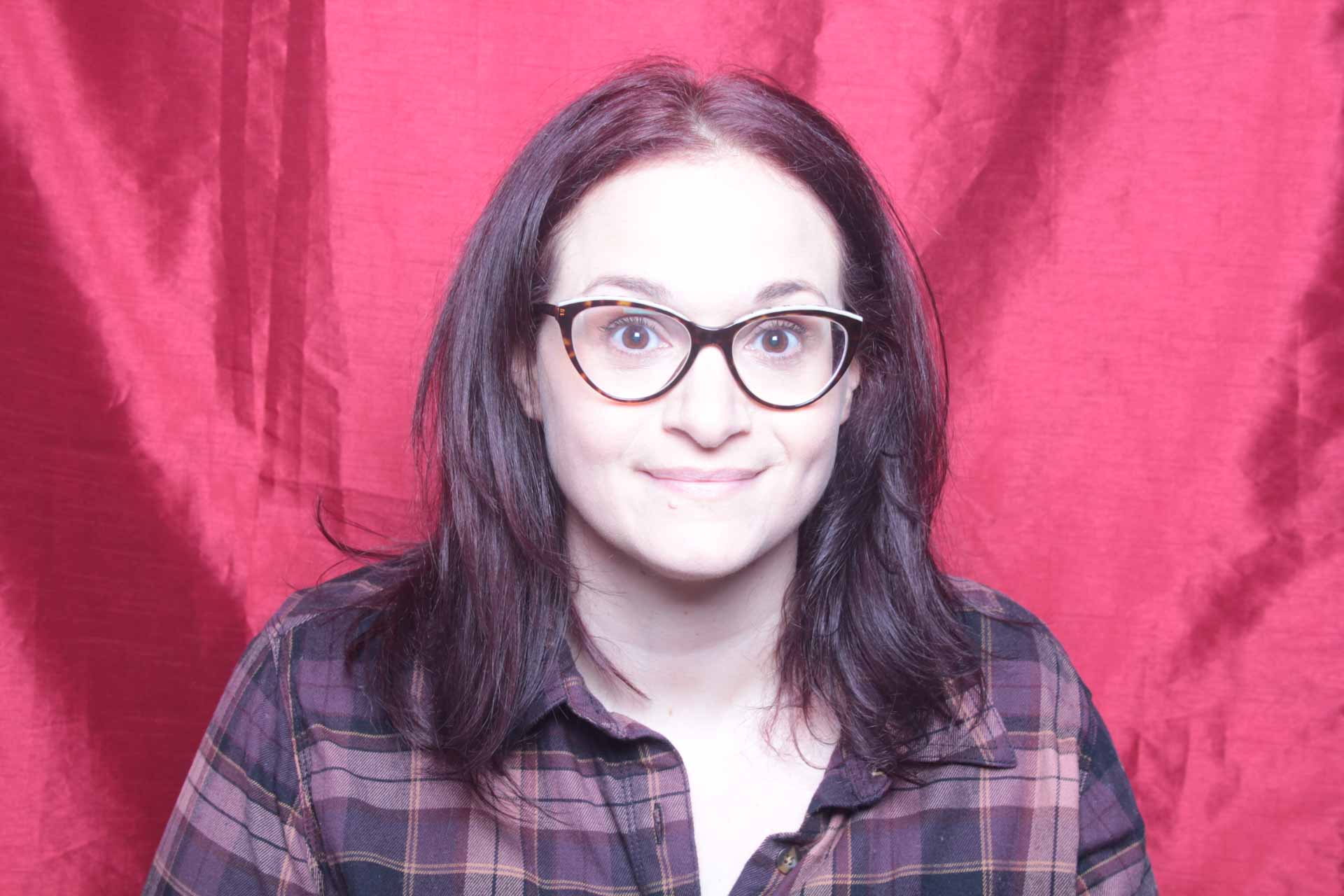 If Adrienne Iapalucci’s comedy makes you a bit uneasy, may you rest assured that it wasn’t intentional. She’s just calling it as she sees it, regardless of whatever feelings it might cause you to dig up within yourself.

With her debut album Baby Skeletons, which dropped back in late December, Iapalucci pulls no punches, and instead pushes the envelope to a brutally honest and comedically uncomfortable level. If you aren’t familiar with her approach to comedy, it may seem a bit insensitive to hear her riff on topics ranging from child abduction to school shootings, but the way Iapalucci explains it, it’s more of an organic way for her to process things, rather than a conscious effort to inject the shock factor.

Regardless of any amount of pushback she’s received after the release, Iapalucci is excited to finally have this album, which has largely been met with praise from her fellow comedians, out in the world.

“I love a lot of these jokes, and I’m happy I was able to put them out together,” Iapalucci tells Vanyaland. “I’m really proud of it, and I’m glad I was able to put it out there. Also, I appreciate all the support from other comics and my peers. It’s been really nice, and I feel really good about it.”

Cutting deep into the fabric of what many outside of the comedy world might consider “off limits” today, Iapalucci’s unapologetic haymakers on major hot button issues like abortion, sexual assault, and race are not new.

Rather, she’s just been given a better opportunity, thanks to a longer set, to show us more of who she really is and what she’s worked toward during her 17 years in stand-up, aside from her stints on Last Comic Standing and Netflix’s The Degenerates.

“Sometimes, if you see maybe just one or two of my jokes that you think are really dark, you’re not getting the full picture of who I am,” says Iapalucci. “But with 50 minutes or an hour, you get to see more through my eyes and how I see the world.”

With the album indeed painting a larger picture of Iapalucci’s dark comedic approach, there are moments where the audience is audibly uneasy. However, while that may add a bit of a punch for listeners, and she understands that her jokes have the tendency to do so, it’s never been a focus of hers to make the crowd squirm. At the end of the day, she’s really just trying to process those thoughts in her own way.

“Not everyone thinks like this, but I feel like if some people hear you do a joke about something, it means you don’t take that issue seriously, or that you don’t see it as a bad thing,” says Iapalucci. “But I can do a joke about school shootings and still see the inherent problem with school shootings, and know that they’re terrible. I don’t think everyone gets that you can joke about something and still understand the seriousness of it.”

Having been recorded in 2018, Iapalucci is delighted to see just how evergreen a lot of the jokes have remained to this day, which helps in her hope that people can listen to it for years to come and still relate. But most of all, she’s hoping that while she does wade in some dark waters, that the heavy material she covers can actually help listeners not only open their minds to joking about serious matters, but also aid in helping them cope with the heavy nature of things going on in the world around them, as well.

“The material is really dark, but I hope it helps people lighten up a bit,” says Iapalucci. “There is a lot of dark stuff happening right now in the world, and if you can just laugh at some of it, I think it would be easier to get through life. A joke is a joke, you don’t have to take everything so seriously.”