Rat Tally signs to 6131 Records, commands attention with a ‘Shrug’ 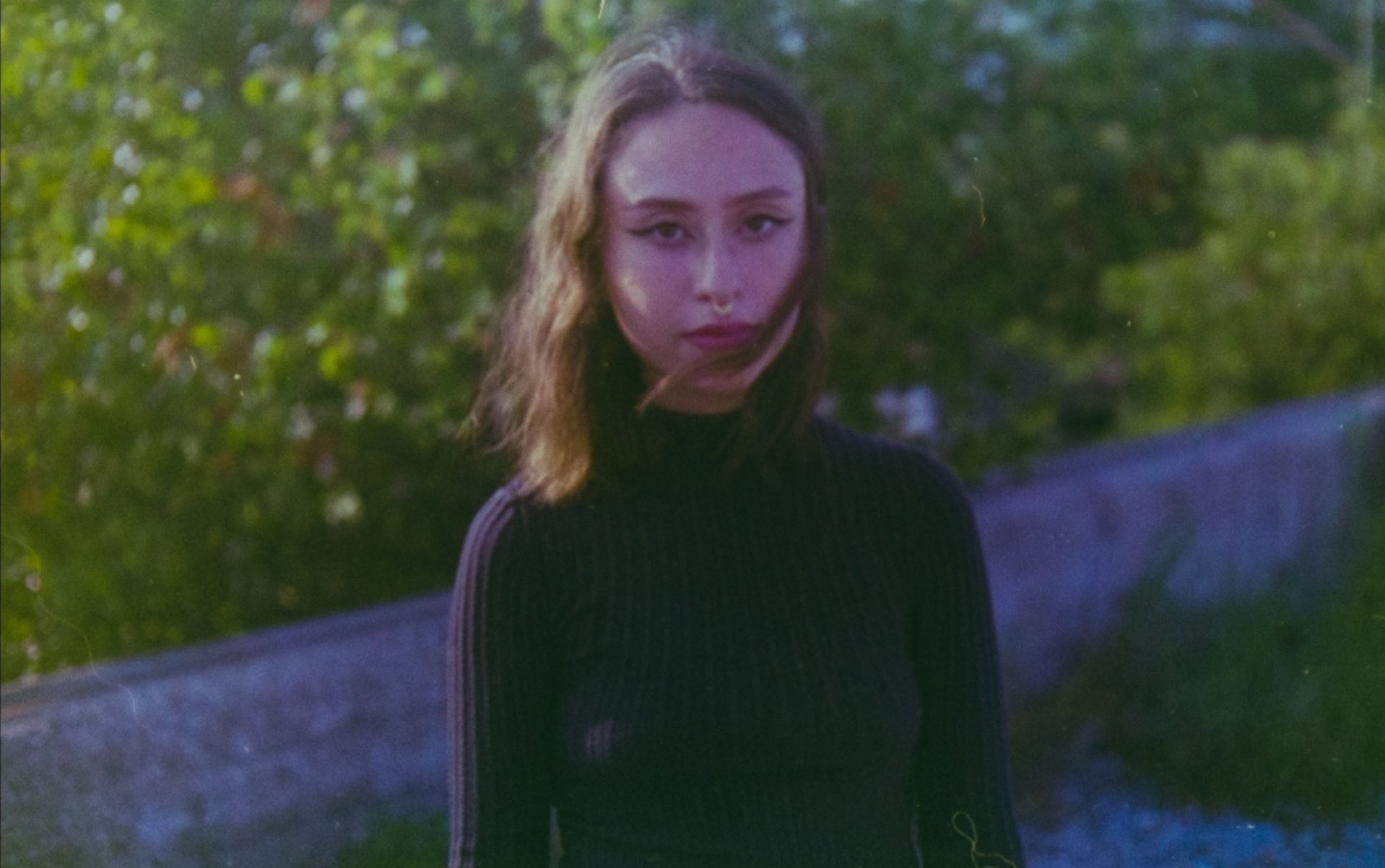 Sometimes a bio can sum things up nicely, filling a small gap and dropping some bait to leave you wanting more. So as Rat Tally offers the following atop her Bandcamp and Facebook pages — “Writing sad music for sad people. Or happy people. Or whoever.” — we can’t help but feeling a part of one of those groups, depending on the day.

On Friday (January 15), when Rat Tally dropped her new track “Shrug”, we were likely feeling a little bit of both camps. The song, her first since 2019’s When You Wake Up, came with news the Chicago native and Berklee alum, has signed to Richmond’s 6131 Records. Rat Tally is the project of singer-songwriter Addy Harris, and her poetic and confessional bedroom-pop writing style is already garnering some early comparisons to the likes of Phoebe Bridgers and 6131 alum Julien Baker.

“This song is about navigating romantic relationships while struggling with mental health,” Rat Tally says of “Shrug” and its themes of a relationship’s messy, emotional aftermath. “Sometimes we know we aren’t in the best place to start something, but it can be difficult to separate that idea from the feeling of being undeserving of love because of mental illness.”

Embrace it below, and stay tuned for more.