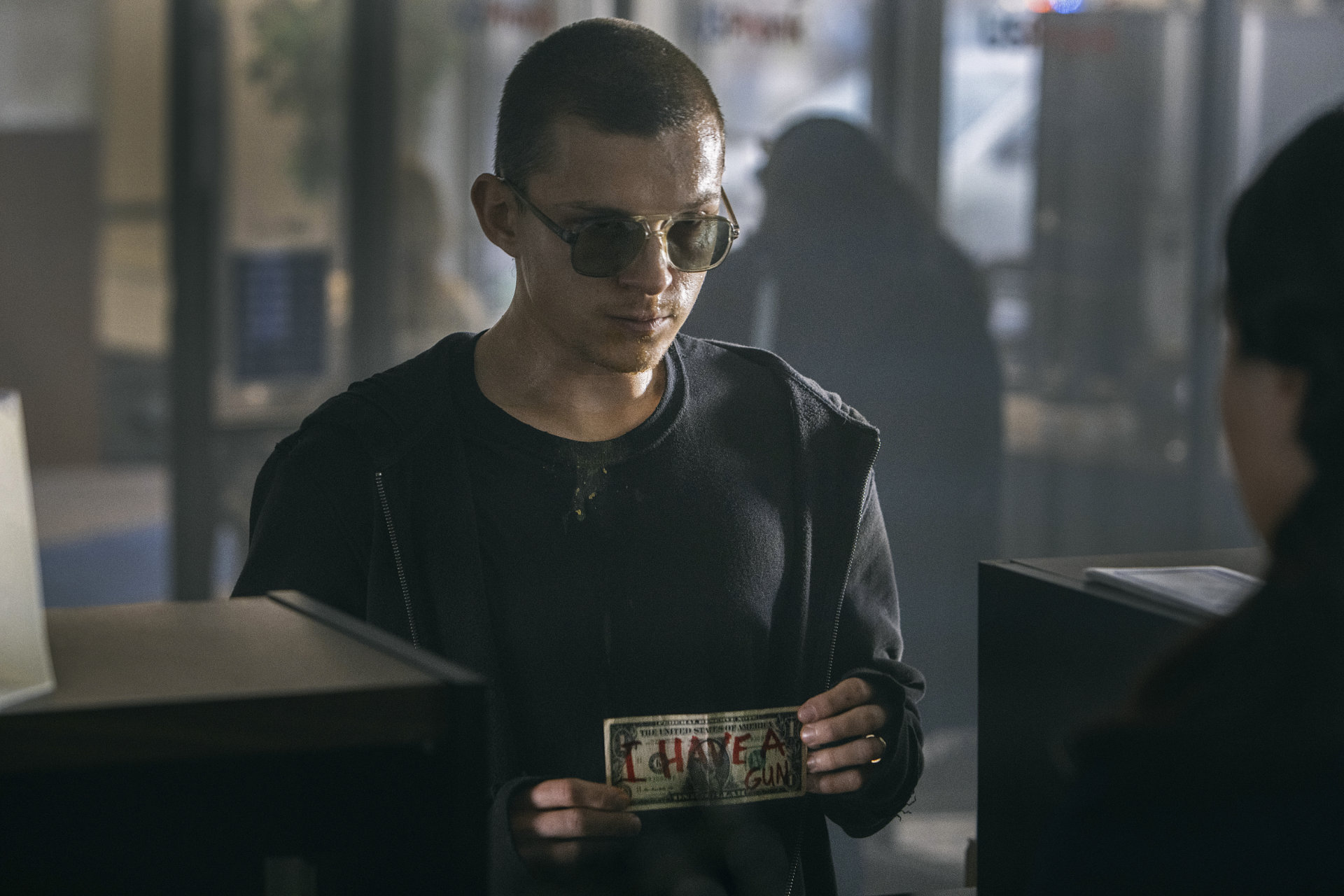 We’re going to start off this post with some clear and honest truth: It is legitimately criminal that the trailer for Cherry, the new Russo Brothers film, doesn’t feature the Chromatics song of the same name. That’s a damn good song, and, as we all know, Italians Do It Better artists and crime cinema go together like, well, cherries and pie crust. Anyway, beyond our synth-pop kvetching and the obligatory reference to the very funny drama that happened a few weeks ago with the film’s poster, it looks like a pretty solid release, and, alongside that Billie Eilish doc, it’s going to begin what should be an interesting year for Apple’s streaming platforms. The megacorp dropped the trailer for the film earlier on Thursday, and, hey, it looks alright.

“’Cherry’ follows the wild journey of a disenfranchised young man from Ohio who meets the love of his life, only to risk losing her through a series of bad decisions and challenging life circumstances. Inspired by the best-selling novel of the same name, ‘Cherry’ features Tom Holland in the title role as an unhinged character who drifts from dropping out of college to serving in Iraq as an Army medic and is only anchored by his one true love, Emily (Ciara Bravo). When Cherry returns home a war hero, he battles the demons of undiagnosed PTSD and spirals into drug addiction, surrounding himself with a menagerie of depraved misfits. Draining his finances, Cherry turns to bank robbing to fund his addiction, shattering his relationship with Emily along the way. Brought to the screen in bold, gritty fashion by visionary directors Anthony and Joe Russo, ‘Cherry’ is a darkly humorous, unflinching coming-of-age story of a man on a universal quest for purpose and human connection.”

Cherry hits theaters on February 26 and arrives on Apple TV+ on March 12.