Get this man a shield: Chris Evans to play ‘Captain America’ again 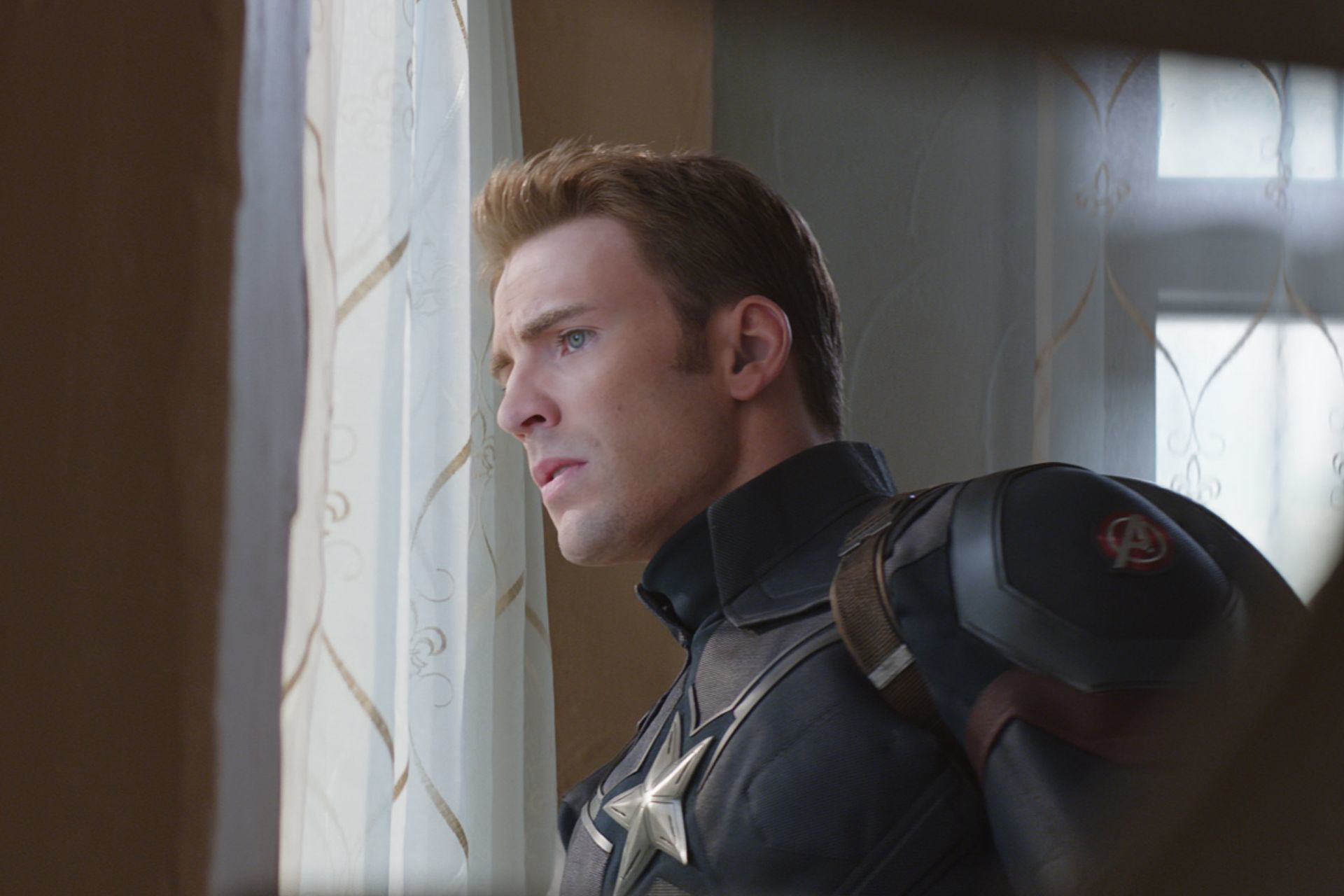 Still from 'Captain America: Civil War' by Disney via MoviestillsDB

Well, it seems that even in comic book movies, you can’t keep a good story or character down. According to Deadline, Chris Evans is in talks to return to the Marvel Cinematic Universe for one (or potentially two) more outings as Captain America. No one’s particularly sure how the details will shake out — Will he star in his own film? Will he play a supporting role in another hero’s movie (Deadline thinks it will be like Tony Stark in Spider-Man: Homecoming)? — but apparently, feelers were sent out by Marvel over the last few months and Evans was receptive.

Now, here’s the million-dollar question: is this a good idea? Avengers: Endgame was as much a farewell to Evans’ portrayal of Steve Rogers as it was to Tony Stark (and the whole first generation of Avengers, to an extent), and it’s hard to find a character whose send-off was more appropriate; aged-up, having spent a lifetime with the woman of his dreams in the aftermath of a lifetime of struggle. As Deadline points out, he figuratively passed the shield on to Anthony Mackie’s Falcon at the end of that film, and the aftermath of that decision informs the upcoming Falcon and Winter Soldier series on Disney+. How do you bring Evans back without undoing all of that solid storytelling?

Well, there are two distinct possibilities at hand here, and this is entirely speculation on our part from here on out. The first is that Marvel has a great plan for Cap as we know him, and like 76ers fans, we should simply trust the process. He’ll be aged-up initially, and return to fight a big threat or appear in some sort of time travel-shenanigans. The other plan — and in our opinion, the better one — is to have him appear in some sort of multiversal adventure as an entirely different version of the character. There’s any number of scenarios that one could spin out of that idea, and given that it’s the direction that the MCU appears to be heading in for its upcoming releases, it would probably be the best way for the character to be featured in future stories.

Only time will tell if this is any good, but we’re kind of happy about this news anyway — Evans was the heart of the MCU as we knew it, and it’s nice to know that it might beat a few more times.