‘Avengers: Endgame’ Spoiler-Free Review: It’s everything a fan could want 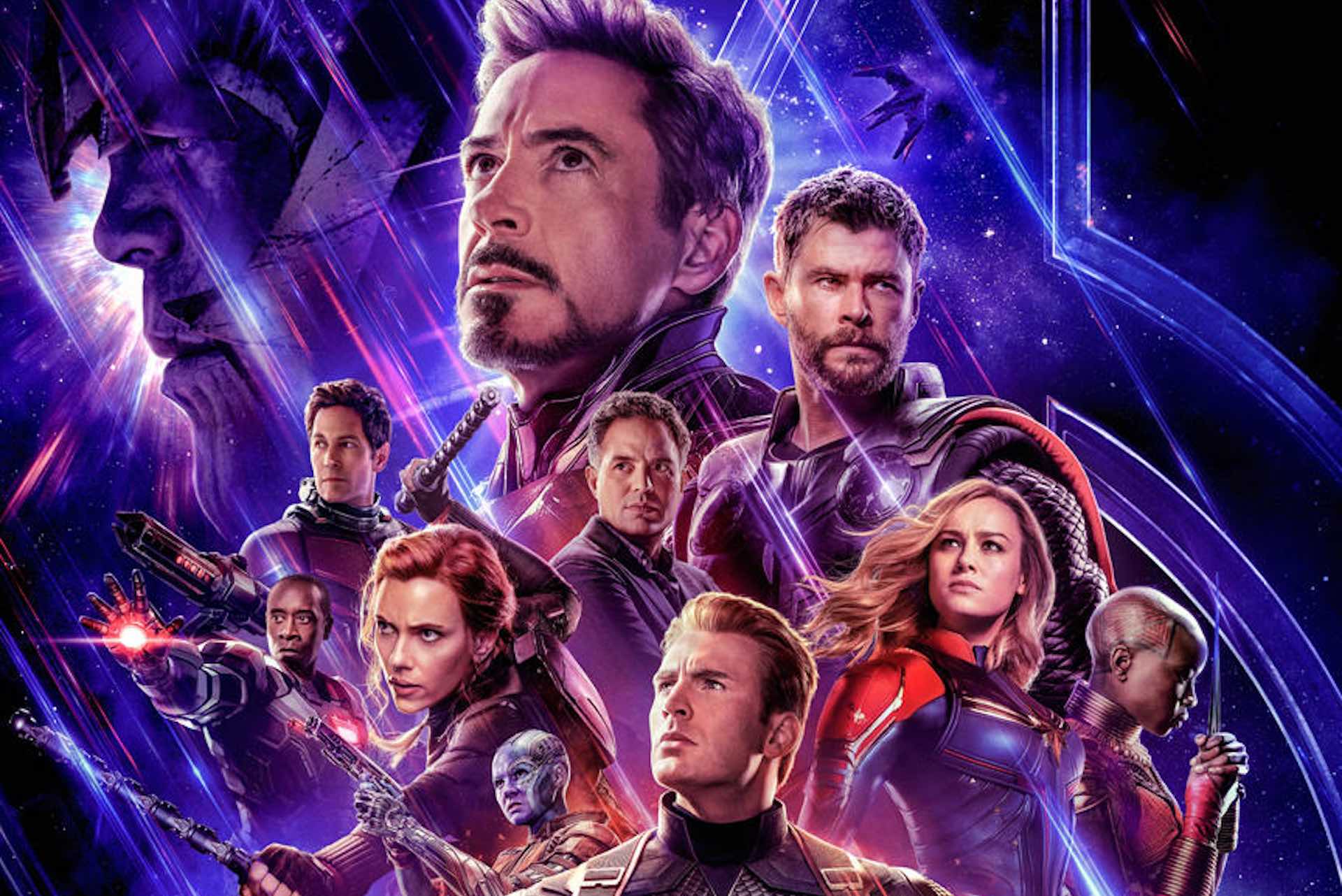 It’s almost odd to think that there’s an entire generation of children out there in the world who have grown up alongside Marvel Studios, and for them, Avengers: Endgame will be something equivalent to a Harry Potter and the Deathly Hallows or a Return of the Jedi. The only difference is that there’s no pretense by anyone involved that this will truly be the last installment in the Marvel Cinematic Universe, though it most definitely brings an era of the studios’ filmmaking to its end. That said, Avengers: Endgame will ultimately be a treat for die-hard Marvel fans and casual ones alike, with its broad and wild journey providing lots of fun — and fulfillment — along the way.

Helmed once again by Joe and Anthony Russo, the series picks up almost immediately at the point that the last film, Infinity War, left off at. The universe has been decimated by Thanos (Josh Brolin), as his “snap” eradicated half of the population of the entire universe. We see glimpses of this post-tragedy world, with its detritus littering familiar landmarks much like in our characters’ personal lives. But an unexpected visitor provides the Avengers with a chance to change things, and that’s all about I’ll say about the plot of this thing, lest I need to go into hiding afterwards. However, I’ll say that the Russos and company take some delight in subverting your expectations, and that Endgame does not unfold like you might expect. It’s extraordinarily rewarding to viewers who have the ability to recall minute details, and all of those re-watches that people have been putting in over the last year may actually have been well-worth the effort.

That said, the film moves at a quick pace, and, oddly enough, never feels bogged down in its own bullshit — quite a feat for a movie in the post Lord of the Rings era, when audiences finally got sick of blockbusters with epic lengths. It features the best-directed action by the Russos since their work on Winter Soldier back in 2014, and though action-lite and plot-heavy for a chunk at the start, it most definitely rewards the audience in the end with a blissfully silly and earth-shaking battle. But silliness is the point, after all, this being an escapist fantasy about grief and second chances and heroes that won’t ever let us down (again). There’s a lot more to say about the specific thematics at play here, but then again, I’d hate to ruin the fun for you after all of these movies and all of these years. I’m not going to drive by a Borders and shout “Snape killed Dumbledore” at you, because A) I don’t want to die, and B) you deserve the chance to see this unspoiled.

But the greatest part of any Marvel film are its characters, and it’s so dramatically satisfying to be with them once again. There are swell reunions and bitter fights, good jokes and withering insults; like spending time with friends who never come over often enough in the end. And that’s the one place that the Marvel Studios model has succeeded over their comic-book competitors: it’s not that they’re brighter or more playful than the other brooders out there in the bunch, it’s that it’s rewarding to spend time with these folks in their goofy little world. And that might be the single best asset in Endgame‘s favor: it doesn’t feel like a teaser for another movie later on down the line (well, aside from one brief point), it’s content with satisfying you, the devoted, in the here and now. All I know is that I can’t wait to see it again on Friday night in a sold-out crowd full of the faithful, because they’ll be well-rewarded for their patience.