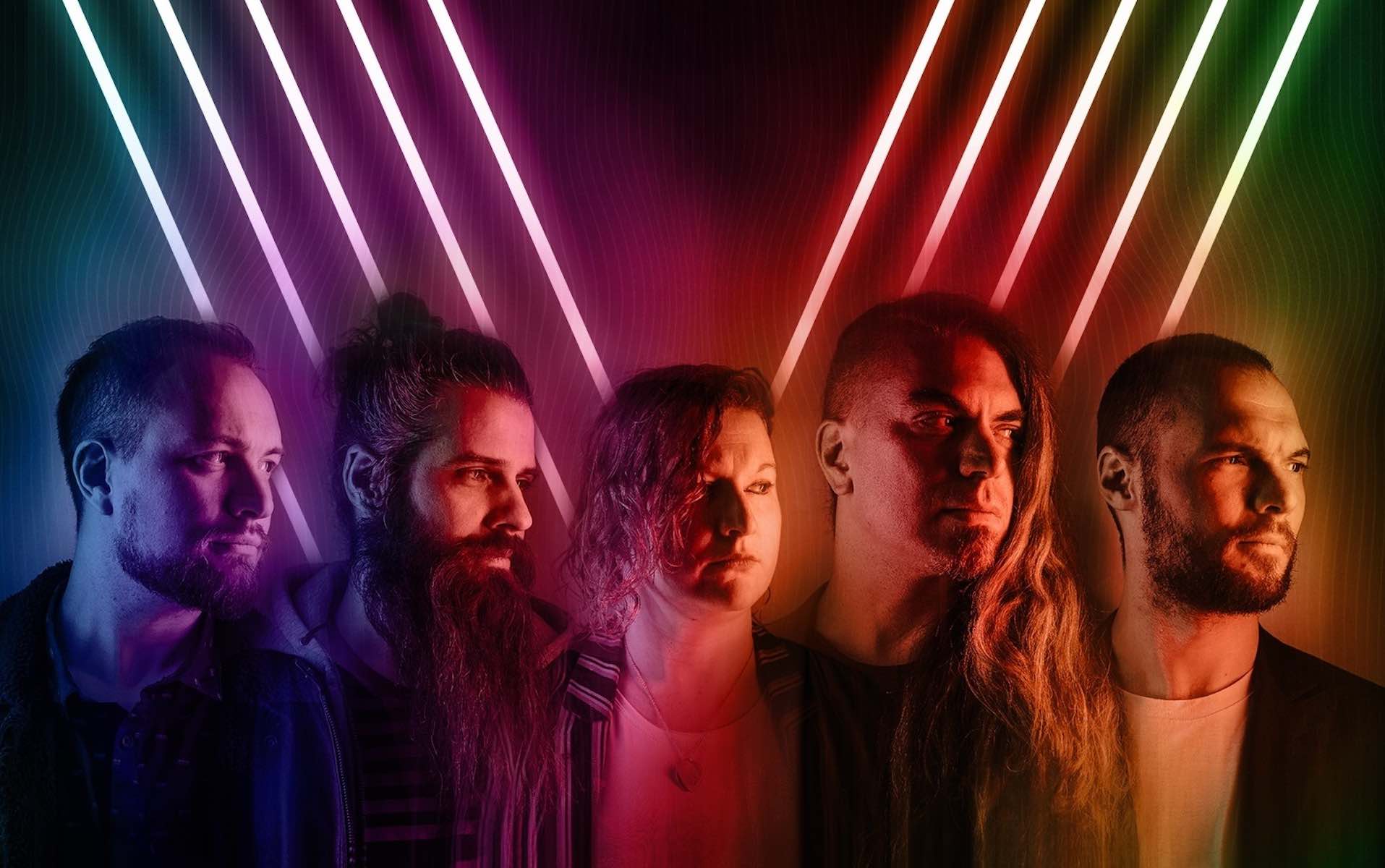 Though it has yet to receive its proper retro-nostalgia shine, history will surely look back fondly of the music released between 2008 to 2012. It was an exciting time for both guitar-rock and electronic-pop music, and one of the best tracks of the era, The Presets’ “This Boy’s In Love”, helped usher in a new wave of creativity where the worlds of both genres became intertwined and everyone pretty much became their own rock star.

A dozen years later, Australian synth prog-metal band Voyager have covered their countrymen’s classic via a live performance video, and it absolutely crushes. Voyager’s version retains a lot of the original’s electro intensity, but manages to up the ante on its own with some pretty heavy riffage. This shit just explodes out of the speakers.

“The Presets song is one of those songs that I heard and thought ‘I wish I’d written this.’ At the time it came out it was so fresh in Australia, and so bizarre that it became so popular because it’s really very much Euro Style Dark Synthie EBM,” says Voyager’s Danny Estrin. “Given that a lot of Voyager songs start out as electronic ideas, this semi-obscure modern Australian classic was a no brainer to cover. We hope you enjoy!”

Julian Hamilton and Kim Moyes should be impressed. Crank it.