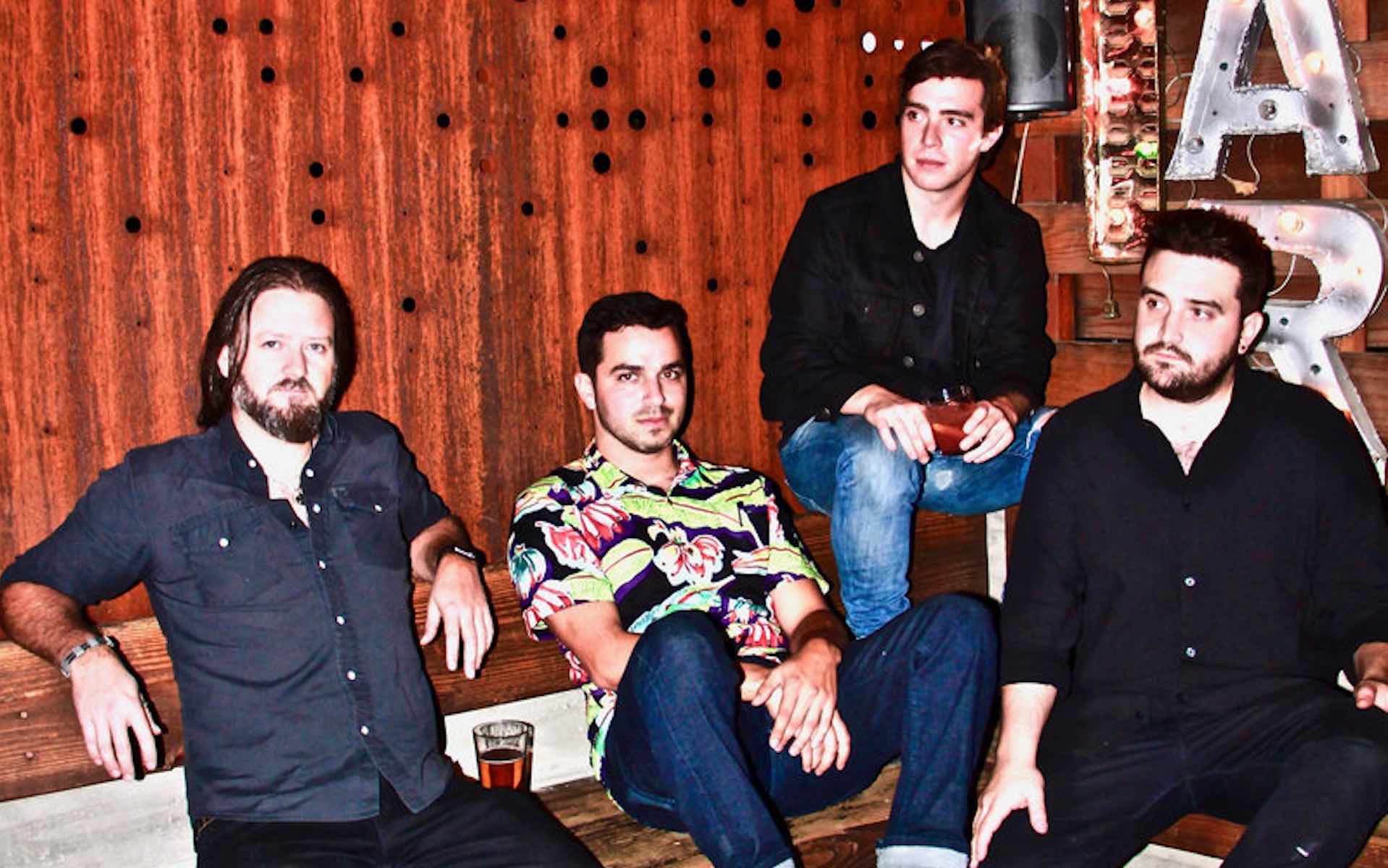 The young year 2021 has been one long drawn-out Southwest Airlines commercial. But while most of us can’t actually get away the way we’d all like (lockdowns, political unrest, financial hardships, oh my) music has provided a much needed “Escape.” Swerve are the latest to fulfill this daydreamer fantasy, as the Los Angeles band’s new single surfaced on Bandcamp over the weekend (January 9) after its video and streaming release late last year.

“Escape,” which skillfully mixes the best in American alt-rock with ’90s-fueled Cool Britannia, will be featured on Swerve’s debut album, set for release in the spring.

Swerve describe the track as “both a ripping and dreamy song about leaving all the chaos and frustrations of life behind and heading off on an adventure with someone you love. While recording, we jokingly dubbed it ‘Anarchy In The Fields Forever’ because we used ‘Anarchy In The UK’ by The Sex Pistols and ‘Strawberry Fields Forever’ by The Beatles as our primary sonic references for the guitars and found the contrasts in those tones to really go well together.”

It’s the perfect soundtrack for getting the hell out of here… for a time when we can actually leave, of course.