Grab that whip: An ‘Indiana Jones’ game is on the way from Bethesda 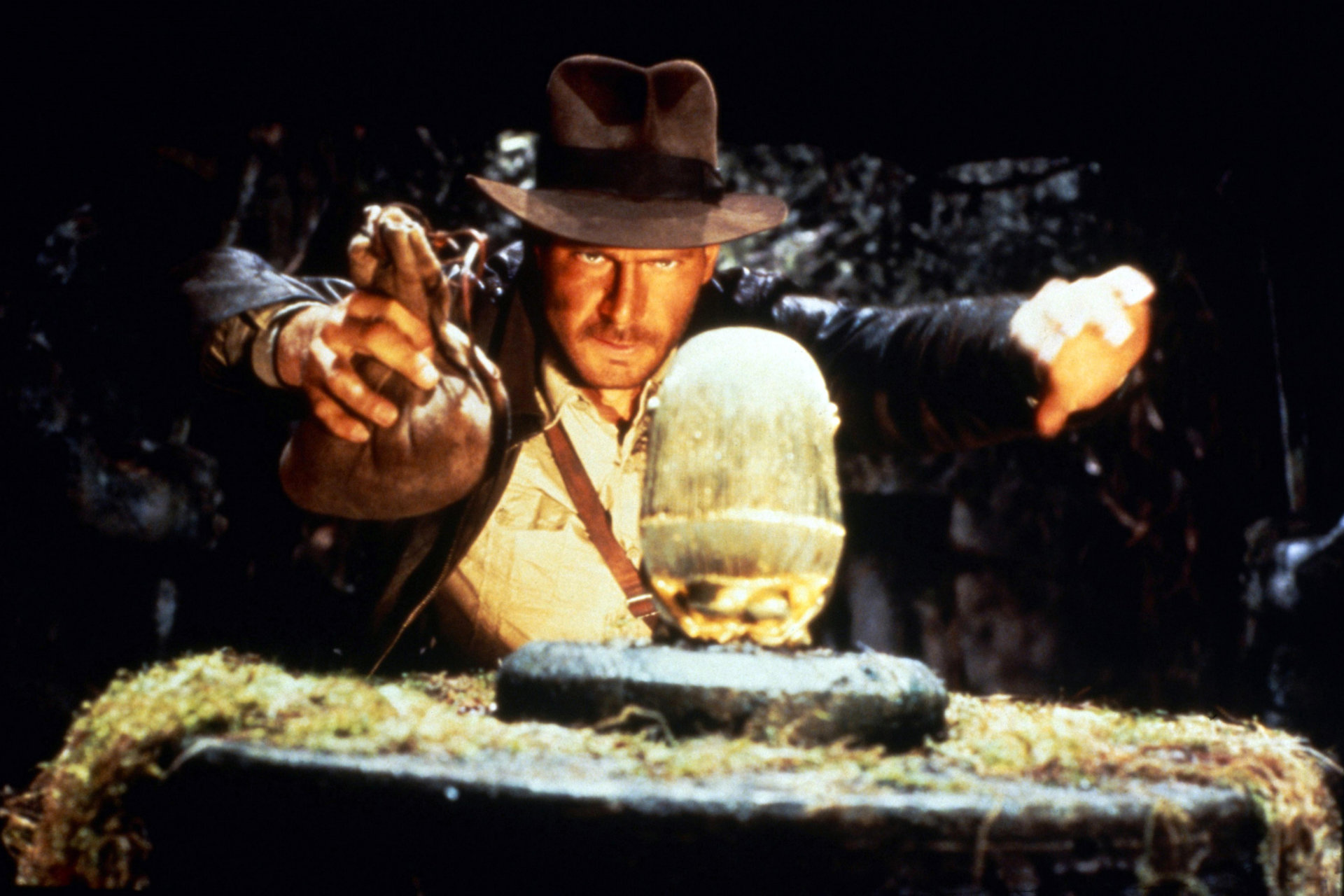 Well, who had “Bethesda announces they’re making an Indiana Jones video game” on their 2021 Bingo Card? Bethesda employees, probably. But yes, it’s true: The video game publisher known for the Elder Scrolls, Fallout, Doom and Wolfenstein series will be teaming up with Lucasfilm Games (now we all know why they put out a big sizzle reel on Monday, huh?) to put the adventures of our favorite archeologist and whip-wielding ass-kicker in your hands. The currently-untitled game will be developed by Wolfenstein dev Sledgehammer Games, and they know a whole lot about killin’ Nazis, so it’s a pretty goddamn good fit if you ask us.

The company (and soon-to-be Microsoft subsidiary) posted a short teaser video on their company Twitter account, along with a brief message telling readers that, beyond this announcement, they shouldn’t expect much news on the project for quite some time. Still, though: If this teaser doesn’t get you a little hyped, well, you probably don’t like Indiana Jones. And that’s fine, but you might have to find somewhere else to sit in the lunch room.

Anyway, it’s somewhat fascinating to note the lengthy hiatus that the franchise has had from the digital sphere: For a while, Indiana Jones video games were the cream of the crop in terms of gaming adventures, back when Lucasarts existed and was one of the premiere developers working in the industry. The last major title related to the franchise came out in 2009, and it was one of the Lego games. Don’t get us wrong, we love us some Lego games, but it’s astonishing to think that there really hasn’t been a traditional 3D adventure game for the series since the Playstation 2. Well, there could have been one, featuring Lucasarts’s proprietary Euphoria game engine, but that was taken out behind the barn and shot. Just look at this trailer — Uncharted wouldn’t have stood a chance.

Oh, what could have been. Maybe it’ll be out in time for Indiana Jones 5? One can always dream.