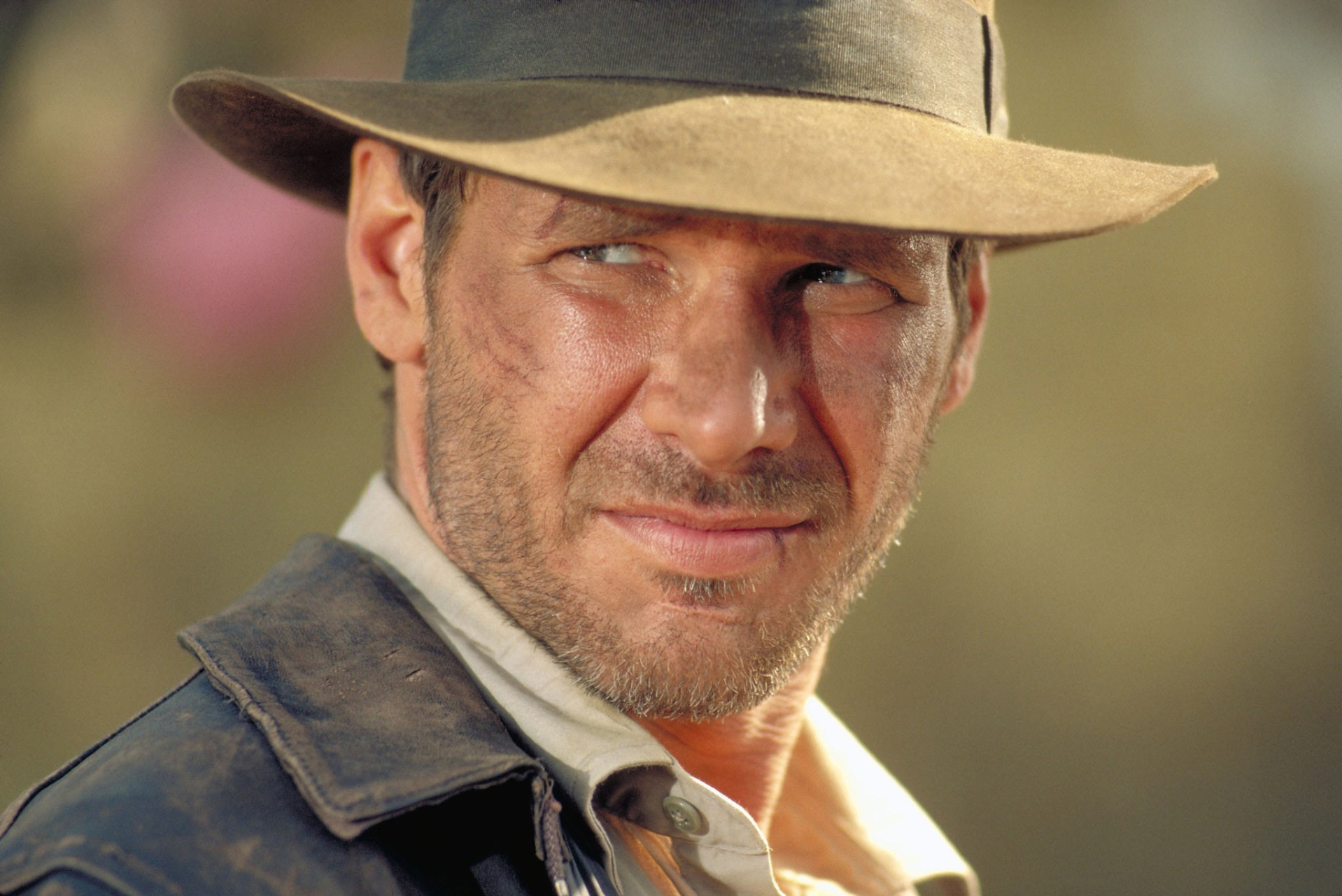 Oftentimes, we avoid reporting “breaking” news about far-off fantastical franchise projects that are consistently mired in development hell (or, in the case of Ghostbusters in Hell, both in and about it) because it honestly really, really sucks. You see, even though it might not seem like it, we really like movies too, and we hate getting our hopes up for things that just aren’t going to happen for another 10-to-15 years. It’s news cycle junk food, the sugar crash is just as bad as the real thing, and, once you start eating it, there’s a decent chance that it’ll make up a whole lot of your diet. Any “rumor” starts to look like a real story. So, when we heard Harrison Ford announce in an interview last week that he was going to start work on Indiana Jones 5 two months from now, we sort of ignored it, thinking that it’d be dead in the water within a few weeks.

Even though it had a scheduled release date, it still felt unlikely. Ford walked back his comments a little bit later, and we thought “yeah, that sounds a bit right.” besides, Steven Spielberg’s schedule is pretty full-up. He’s got West Side Story hitting theaters this winter and a boatload of other passion projects lined up as well, and it’s just not Indiana Jones without Spielberg, right? The dude’s directed every mainline entry in the franchise (not counting The Young Indiana Jones Chronicles, which George Lucas produced back when that was on TV), and it seemed like that wasn’t going to change. Well, Variety is reporting that, yes, Indiana Jones 5 is happening without the Beard in the director’s chair, and Ford v. Ferarri filmmaker James Mangold is being courted by Disney to replace him.

Here’s Variety on the reasoning behind the switch-up:

“Spielberg will remain as a hands-on producer on ‘Indy 5.’ According to a source close to the filmmaker, the decision to leave the director’s chair was entirely Spielberg’s, in a desire to pass along Indy’s whip to a new generation to bring their perspective to the story.”

So, that’s certainly pretty interesting, given just what happened the last time a mantle nearly changed hands in the Indiana Jones universe (Mutt Williams, anyone?). But we’ve got to say that we’re intrigued by this choice — Mangold is as sturdy a hand as you can find within the studio system these days — and interested in what an Indy movie looks like without Spielberg behind the camera. It’s very much a filmmaker-driven franchise, as opposed to something like Star Wars, which became producer-driven as soon as Lucas stepped away from Empire Strikes Back, and it’s hard to imagine what will happen here. It could be pretty good, or it could be a disaster. There’s really no way to tell right now.

Either way, Indiana Jones 5 looks like it might actually hit that long-slated July 9, 2021 release date after all.