Dayglow channels the melancholy ’80s on new single ‘Close To You’ 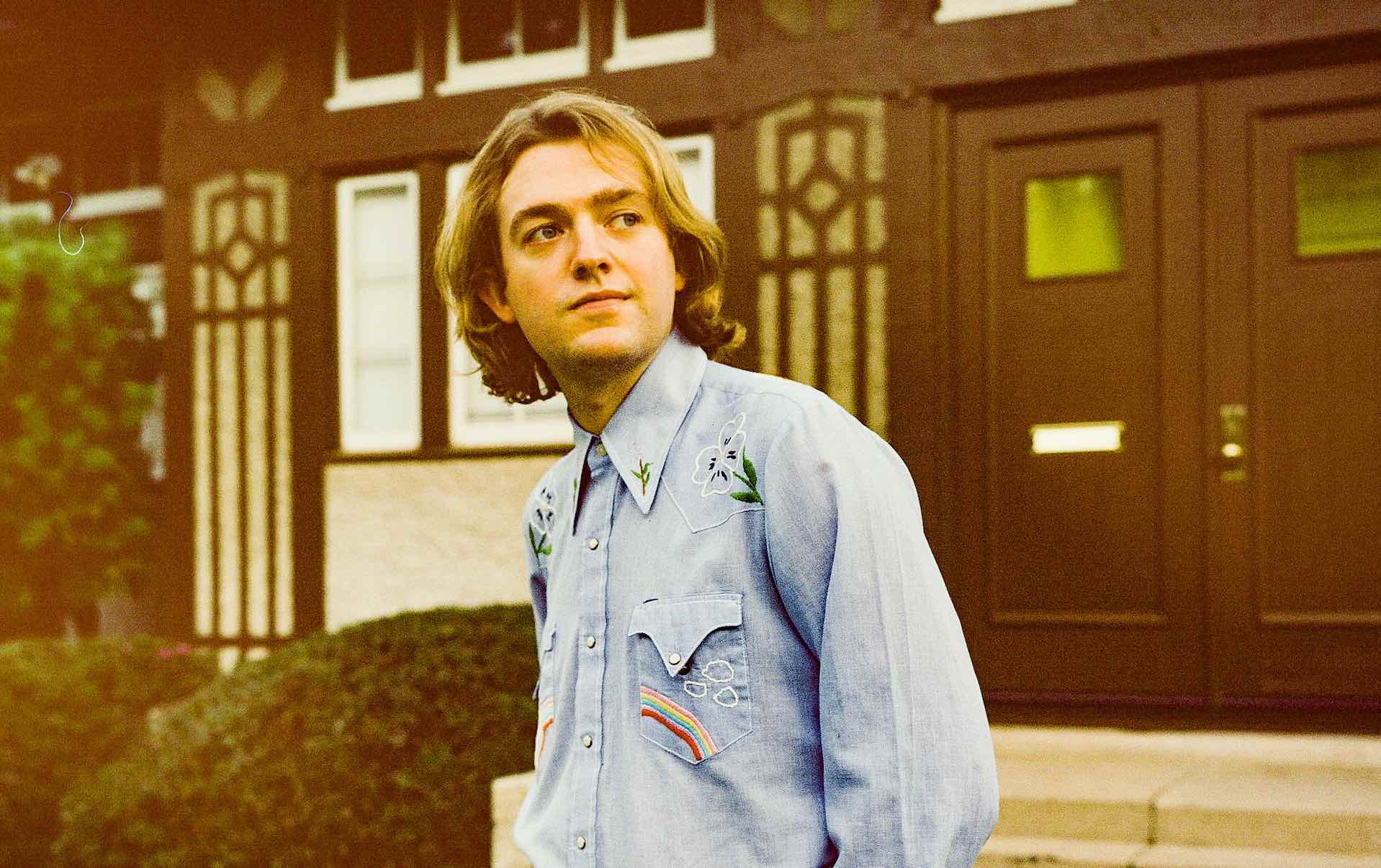 Look we’re not gonna name names or @ @’s, but sometime during our never-ending Twitter doomscroll someone tweeted something about how there were so few new music releases in this early part of 2021, and new music releases is kinda what we need right now to distract us, at least for a moment, from all the horrors of the modern word. First we were like “Yeah, so true,” but then we were like “Wait, no, not true,” and thought about how new jams from Molly Burch, True Faith, and others have kept a pretty steady beat as we watch the world burn brightly on our screens.

We bring all this up because Dayglow has also joined the mega-jam fray of ’21, dropping a vibrant new joint called “Close To You” on Monday (January 11). It follows last year’s breakout tune “Can I Call You Tonight?,” and furthers 21-year-old Austin native Sloan Struble’s growing rep as one of the country’s more intriguing young indie-pop songwriters. A new album is expected later this year, the follow-up to 2019 debut LP Fuzzybrain.

“Close To You” is enough to get us excited for LP2, and it has a familiar warmth to it while never losing its footing as a proper Dayglow composition.

“There is just a certain danceable yet melancholy feeling about 80’s pop duets that I wanted to channel into,” Struble says about the track. “’Close to You’ was intended to be performed as a duet, but ended up essentially being a duet with myself (which makes sense in the context of the lyrics).”

He adds: “The song itself is about the tension between two people at a party that never said hello. It’s about the excitement and perfect fantasy you play in your head prior to seeing that person, the mediocre and nervous reality of the actual moment you see them, and the let down that always comes afterwards it not being what had always and only been living in your head. I envision the song being played inside someone’s brain — kind of like the movie Inside Out — after they are leaving a party, thinking about what they wish would have happened… But in reality, they are actually just singing to and about themselves.”

Shoot your shot, it’s 2021, and who knows how much time we really have left.