Ploho take us ‘Dancing in the Dark’ from Russia with love 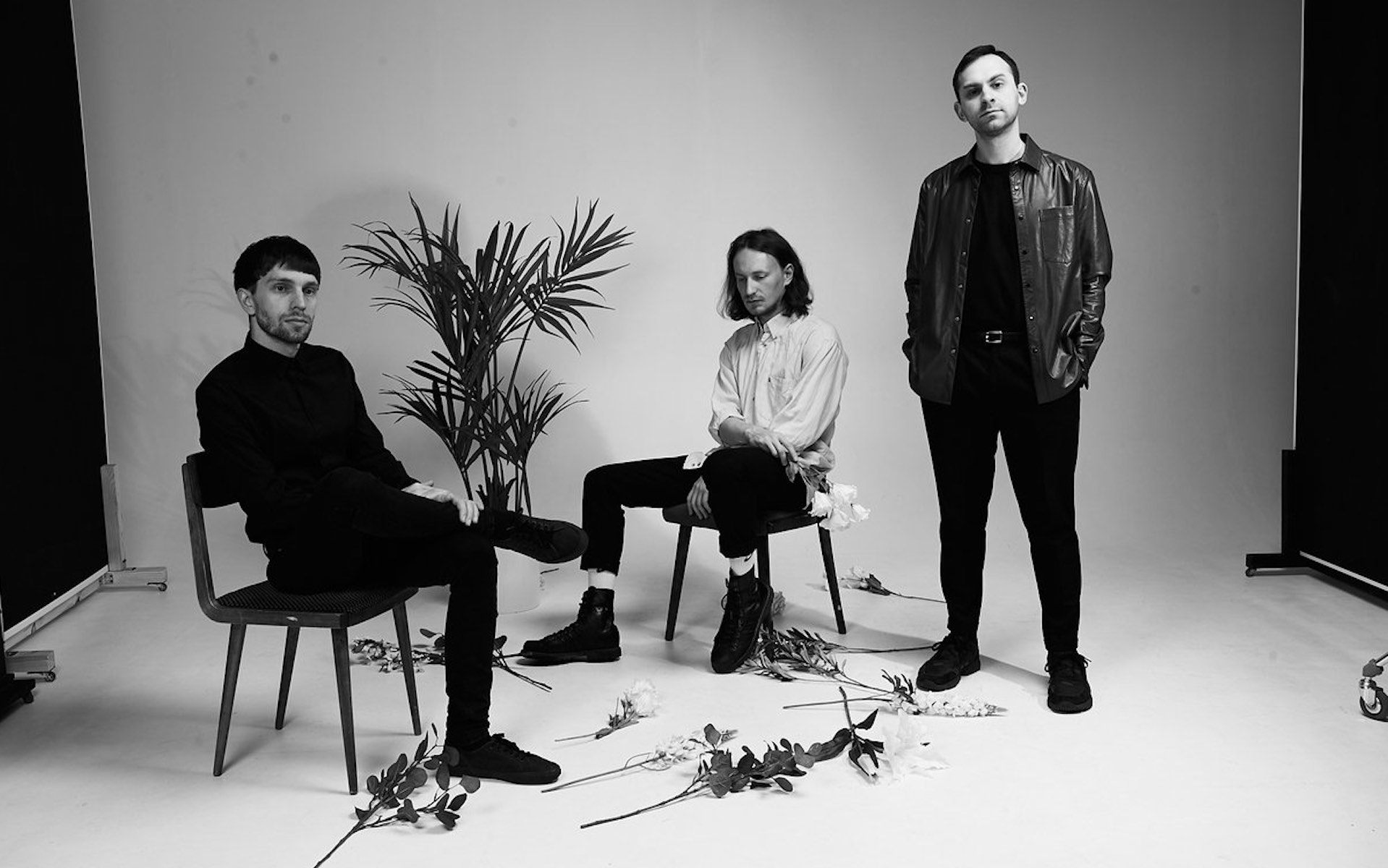 We first caught cold wind of Ploho back in ’19, when the Russian post-punk band collaborated with Belarusian comrades Molchat Doma. A further breakthrough into western audiences feels imminent for the Novosibirsk trio, as they team with Artoffact Records — home to the likes of ACTORS, Bootblacks, and others — for the February 5 release of a new album titled Phantom Feelings. The latest offering from the forthcoming LP is this past Friday’s “Танцы в темноте,” which translates to English as “Dancing in the Dark.”

This is no Springsteen cover; instead, Ploho’s “Dancing in the Dark” is a wistful tune of jangled guitar-work and low-end rumble, taking the yesterday’s inspirations of both near (Soviet superstar Kino) and far (Joy Division, English post-punk). It’s a colder wave of sounds fit for a band hailing from the the southwestern section of Siberia off the banks of the Ob River.

“Dancing in the Dark” is, according to Ploho frontman Victor Uzhakov, “a song about the last party, where in the dance you forgot everything you should have forgotten long ago… But you were afraid, you didn’t want to do it, still keeping your feelings. You probably realized by now that the mood of the album is an attempt to start a new life, to part with the boring past.”

Keep the lights down.