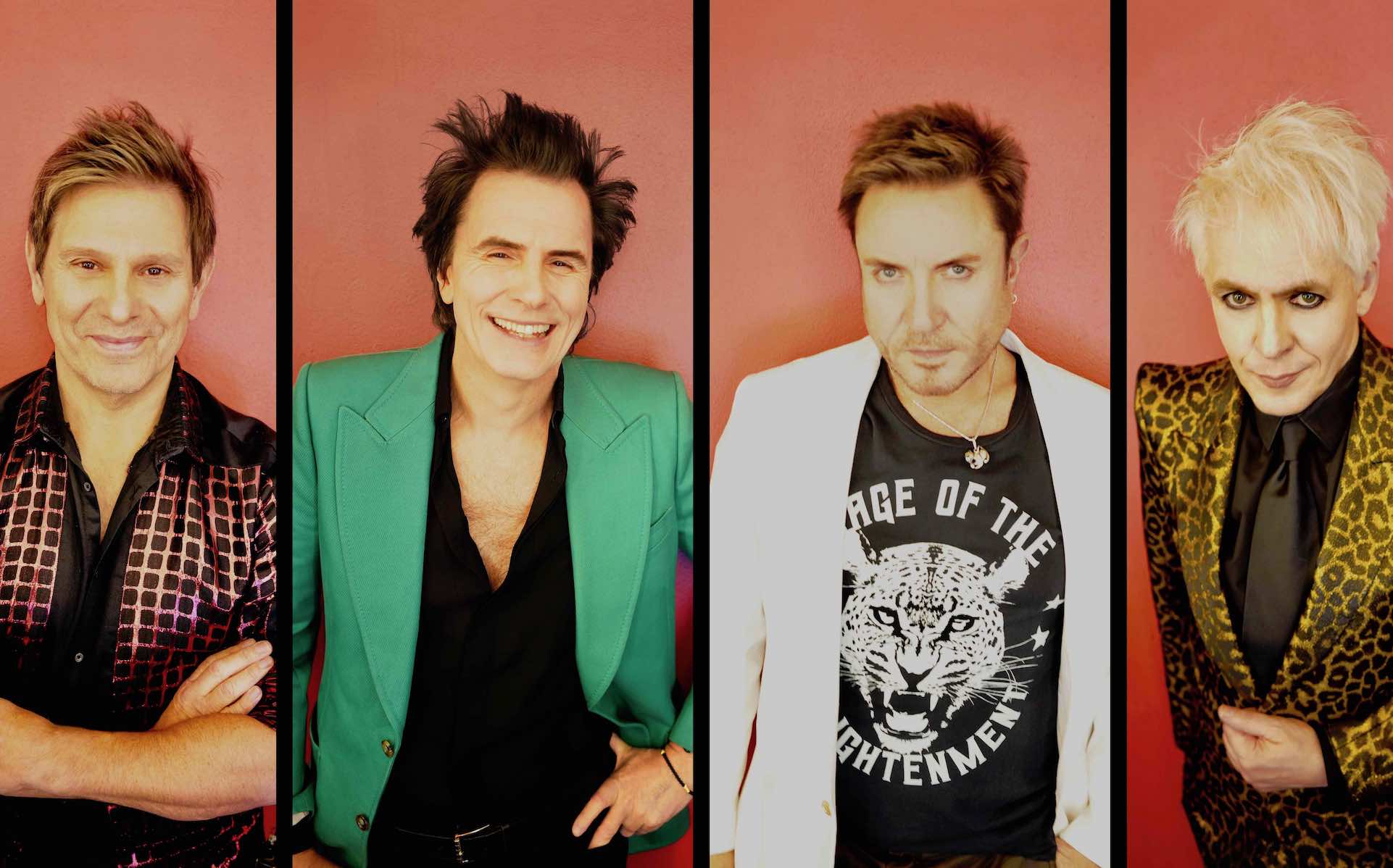 Ever since David Bowie shuffled off this mortal coil back in January 2016, the world has seemingly gone insane. Now, nearly five years to the day the iconic musician left our landscape via his immortal spacecraft, and on what would have been the music and pop culture icon’s 74th birthday, Duran Duran have paid proper tribute with a cover of Bowie’s classic track “Five Years.”

The significance of the title is surely not lost on anyone, and the pop legends are set to perform the track tonight (January 8) for the highly anticipated livestream honoring Bowie’s life and legacy, A Bowie Celebration: Just For One Day!. (UPDATE: The Bowie tribute has been postponed for 24 hours. Here’s word from organizers: “Due to technical difficulties and COVID-19 restrictions, we must postpone the airing of A Bowie Celebration: Just For One Day! for 24 hours. The stream will start on January 9 at 6 p.m. PT.”)

The stand-alone cover, which you can hear in advance of tonight’s livestream below via YouTube, also ushers in Duran Duran’s own 40th anniversary celebrations. Collected as “Duran Duran 40,” the Bowie cover is the first in a series of releases and initiatives that span their four decades in music. And the “Five Years” rendition takes them right back to the start.

“My life as a teenager was all about David Bowie,” says Duran Duran frontman Simon Le Bon. “He is the reason why I started writing songs. Part of me still can’t believe in his death five years ago, but maybe that’s because there’s a part of me where he’s still alive and always will be. When we got the Ziggy Stardust LP and put the needle in the groove, our first taste of its perfection was the song ‘Five Years’. I can’t begin to explain how honored I feel for Duran Duran to be given the opportunity to perform this icon, and to place our name alongside Bowie’s for this commemoration of his music.”

A Bowie Celebration: Just For One Day streams tonight at 9 p.m. EST, and will be available for 24 hours, honoring the Bowie with a career-spanning set featuring a healthy dose of guest performers and alumni of his various band lineups. The show is the brainchild of longtime Bowie bandmate and pianist Mike Garson, he of the Bowie Celebration tour, and producers Stacey Sher and Kerry Brown, in partnership with Rolling Live Studios.

Tickets are on sale via rollinglivestudios.com/bowie. Check out the flyer after the YouTube jump, which has the full lineup, for more info.