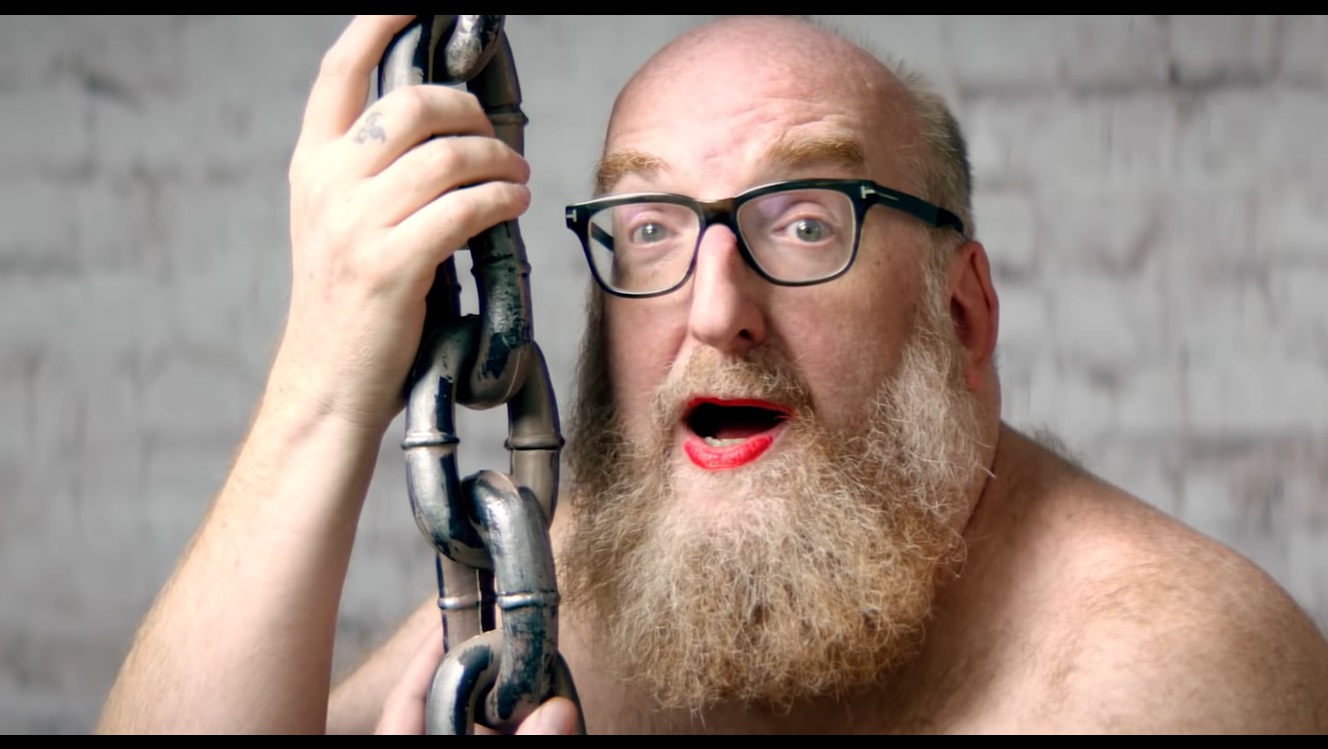 It’s been nearly a year since Brian Posehn dropped his labor of comedy and metal love, Grandpa Metal. Now he’s back with a visual reminder of his feelings toward the new age of music with a video for “New Music Sucks.”

Premiering on Thursday (January 7), Posehn does not hold back on telling us how he feels in his latest video — just as he did in a Vanyaland interview when the album first dropped last year. In his new visual, he pokes the sign of the horns into modern pop music with jab after jab toward artists like The Chainsmokers, Katy Perry, Ed Sheeran and a slew of other artists.

But while his digs at the state of new musical artists like Gaga, Miley, and Kanye are humorous in their own right, as he enlists friends like Patton Oswalt and “Weird Al” Yankovic for guest appearances in the video, there is a level of multi-genre exploration that can’t be ignored. With Fall Out Boy guitarist Joe Trohman supplying the shred on the track, Posehn stands firm in his love for metal while building the track from a spoken-word tune to eventually dabbling in hip-hop and pop, all coming together only to show just how well those genres can co-exist.

It’s all part of the reason why Grandpa Metal landed on Vanyaland’s list of our favorite comedy albums of 2020. Check out the new video below.