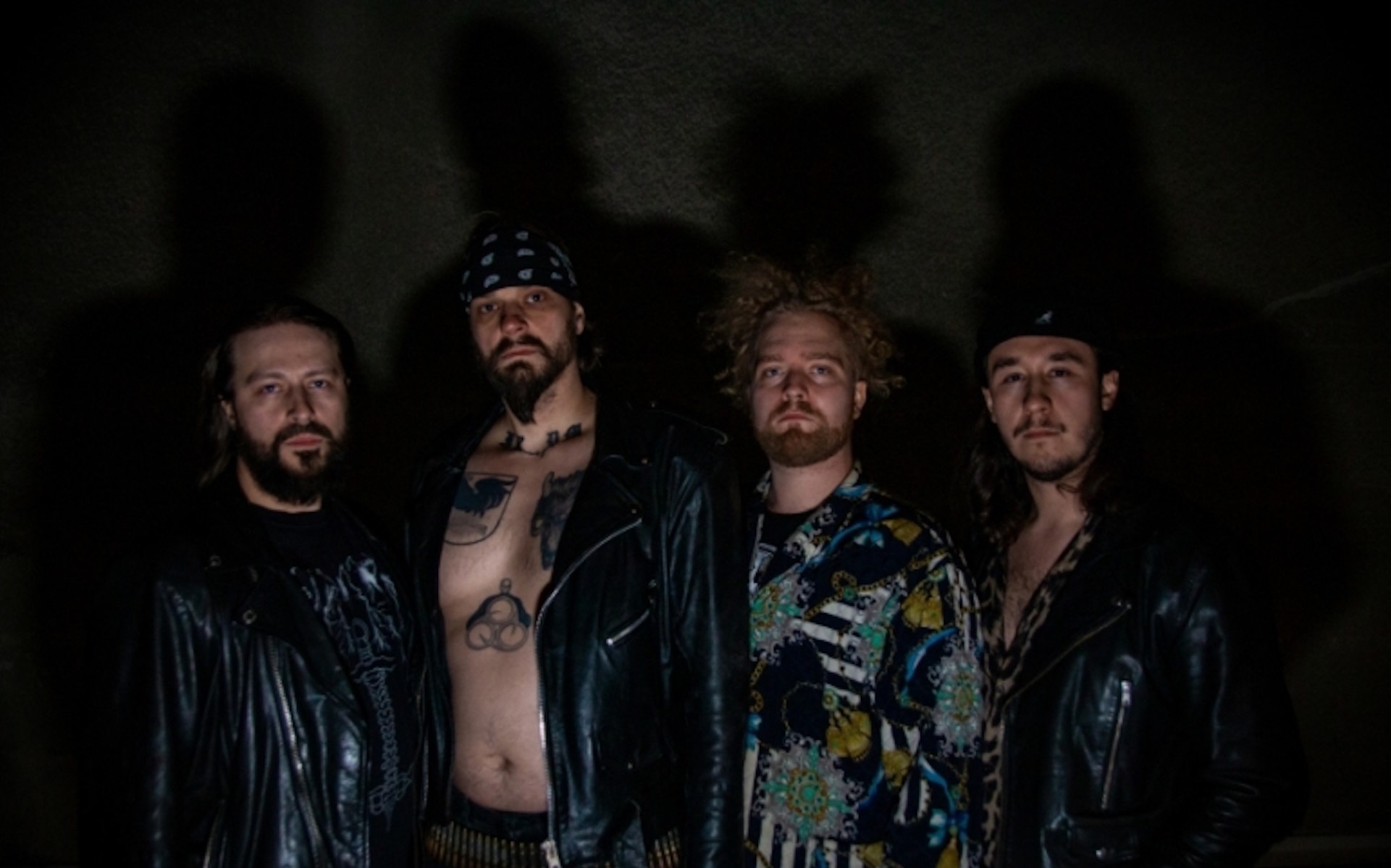 Next month marks the 42nd anniversary of Motörhead’s iconic sophomore album Overkill, so Finnish crossover thrash band My Funeral have paid tribute with a cover of the title track. Their version is dedicated to the memory of Motörhead, as well as frontman and metal legend Lemmy Kilmister, who died in late 2015. It was produced by Ville Holmström at Studio Muuntamo in Oulu.

”We decided to record our own version with My Funeral’s twist in memory of Lemmy and Motörhead,” the band says. “Most of the song was recorded live in an attempt to achieve a dangerous rock and roll overall feel. This is our homage. We hope that our version will reach the ears of Eddie, Philthy and Lemmy, wherever they may be. LIVE FAST AND DIE OLD!”