Get ‘Locked Down’ with Anne Hathaway in this trailer 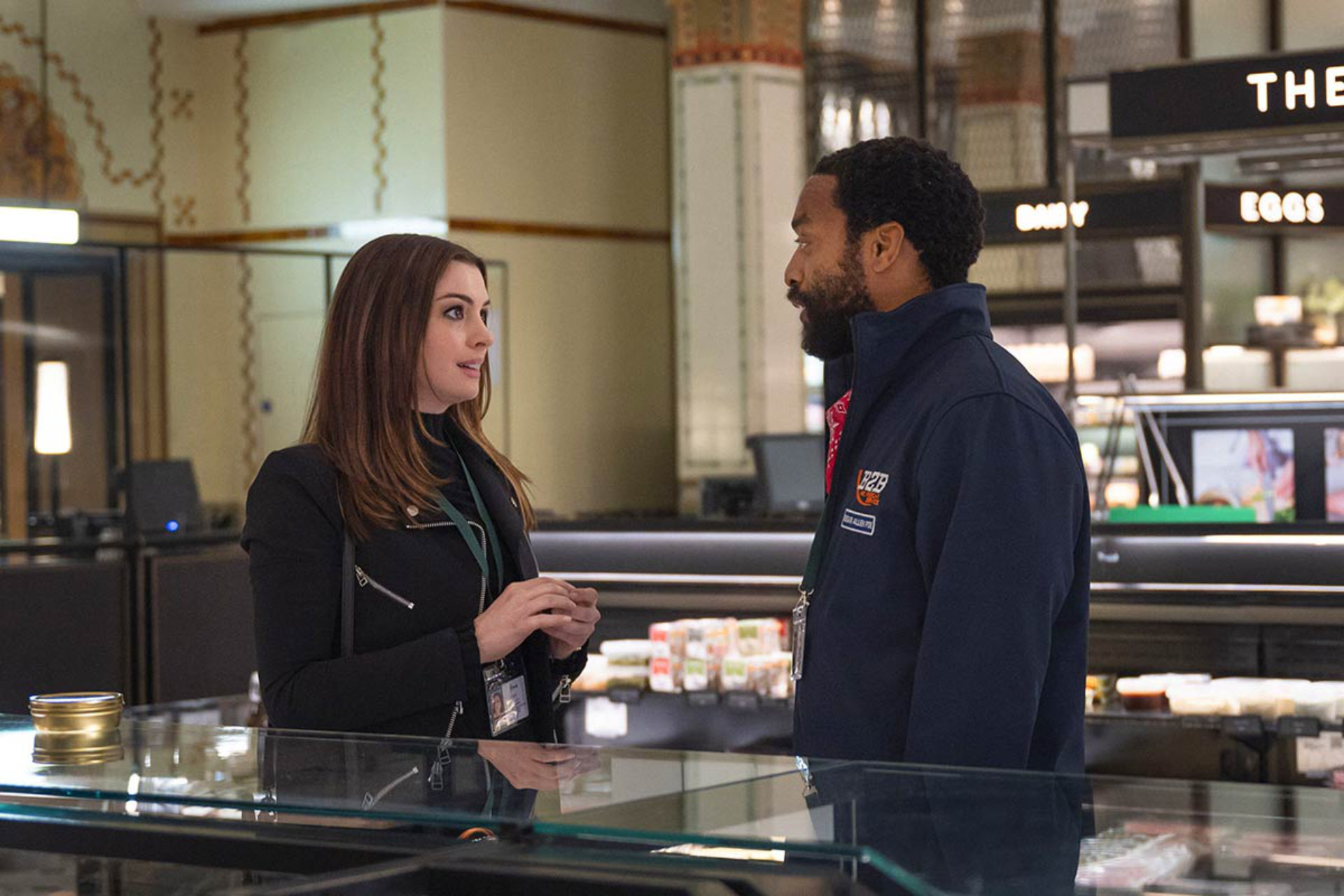 Remember a decade or two ago when everybody thought that it was too soon to make movies about national tragedies? Well, perhaps we should have listened to them at that time (well, Oliver Stone should have regardless) for two reasons: First, hindsight is a benefit to an artist — much like a YouTube commenter, being first to state a thing is often overrated and fleeting pleasure. Secondly, because we might not have been stuck with the current crop of pandemic-themed rushed productions that have descended upon our content-starved world to fill the void with Splenda-sweetened tripe. At least the latest of these efforts, the Doug Liman-directed Locked Down, has a fun cast and is set somewhat in Meatspace. It’s weird to think that a few years back we were hyped about screentime cinema, but hey, that’s the reason “too much of a good thing” has been an overused idiom since Shakespeare put it to paper.

Anyway, HBO Max dropped a trailer for Locked Down earlier on Tuesday, and it’s about what you’d expect. And, honestly, we might watch it anyway simply to ensure that Liman finally makes good on his promise to shoot Tom Cruise into outer space at some point in the next few years.

“Just as they decide to separate, Linda (Anne Hathaway) and Paxton (Chiwetel Ejiofor) find life has other plans when they are stuck at home in a mandatory lockdown. Co-habitation is proving to be a challenge, but fueled by poetry and copious amounts of wine, it will bring them closer together in the most surprising way.”

Locked Down will hit HBO Max on January 14, and we wonder if it’ll inspire a wave of copycat crimes in its wake. After all, nothing says “impromptu couples therapy” like committing grand larceny with your significant other during a pandemic.