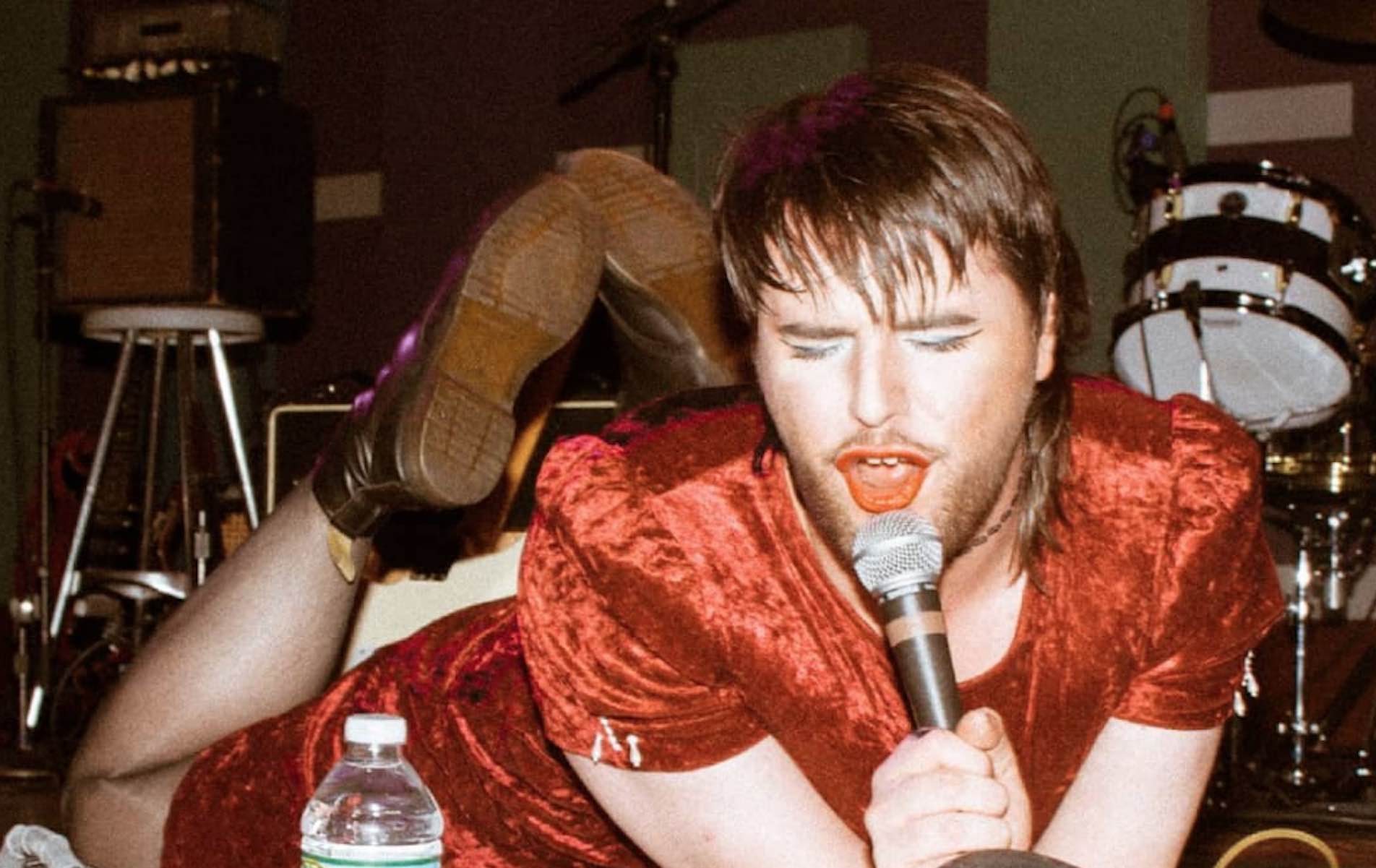 Oh my god yes we know Taylor Swift has a new album out today (quelle surprise), but Sixteen Jackies have a new song and video out too and only one of these artists involves a lover’s dependency on narcotics. Actually, wait, we shouldn’t make that claim, because maybe something on evermore deals with all that, but it sure as tits doesn’t have the sleek retro-pop physique of the Philadelphia queer glam Warholian-rock brigade’s new detox-duster “My Baby’s On Drugs.”

This we know to be true.

Sixteen Jackies dropped the track and visual today via Born Losers Records, allowing us to momentarily stop streaming The Night We Raise for like two minutes and 39 seconds of our lives and swandive into the quartet’s lovely blend of lounge-bound surf-pop.

“I wrote most of the lyrics to ‘My Baby’s On Drugs’ on a drunk bike ride home one night in Richmond, Virginia,” says singer Jody DeMarco. “At the time I was very into early Willie Nelson and Patsy Cline, and at first, I thought the song was just a humorous take on the old country songwriting formula. Now I realize the song is about dependency. Who needs who more here: The guy who’s letting his good times get in the way of his relationship or the narrator, who puts up with the other guy’s bullshit because he’s scared no one else will love him?”