Watch Arctic Monkeys tear through a live version of ‘Arabella’ 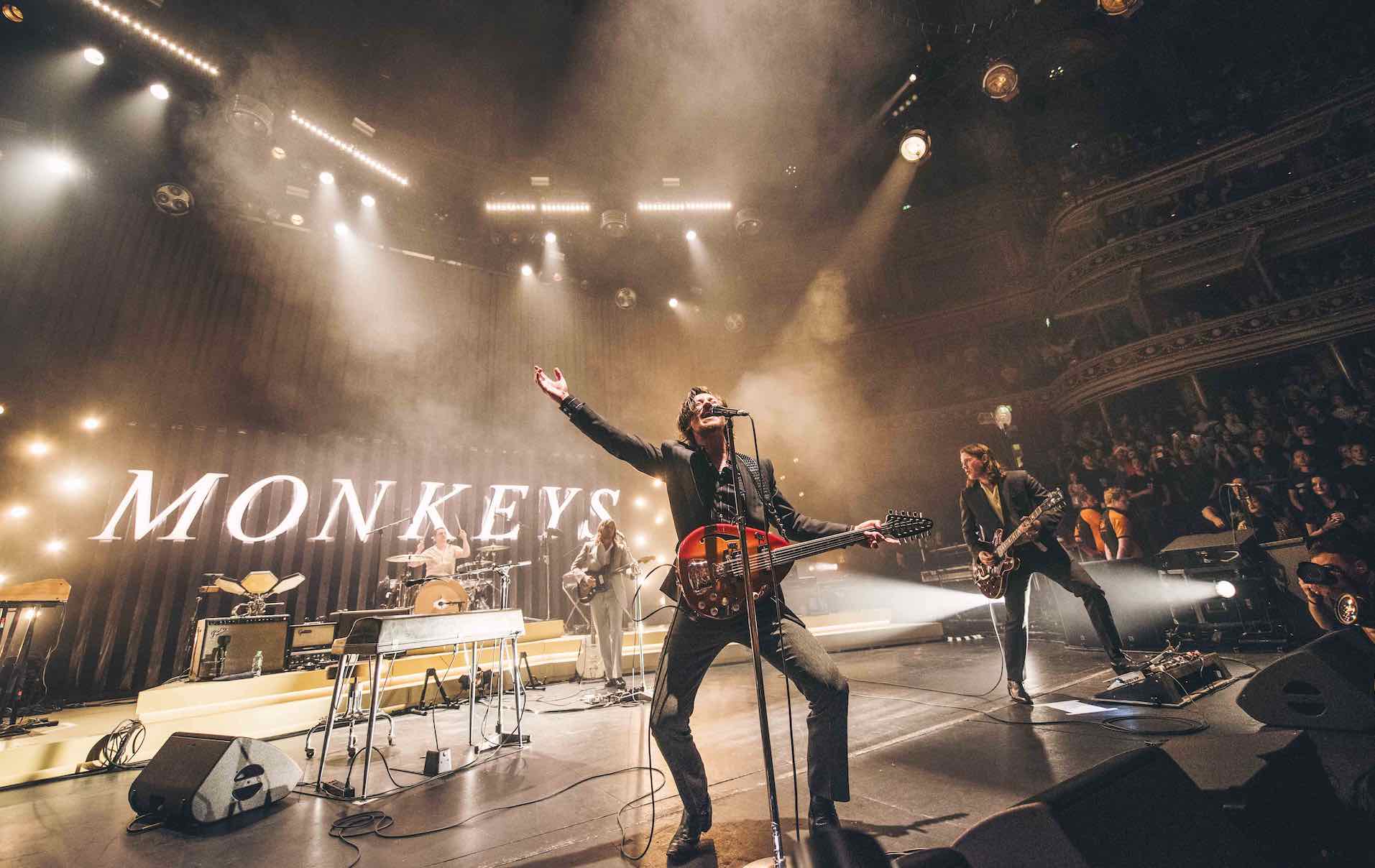 For those needing a live music fix at a very basic level, Arctic Monkeys are set to release a new live album this Friday (December 4). It’s called Arctic Monkeys – Live At The Royal Albert Hall, and to get us all properly stoked, Alex Turner and the boys-to-men have shared a live video clip of “Arabella”, with its footage predominantly filmed at the band’s 2018 ‘Nuits De Fourvière’ concert in Lyon, with some fancy behind the scenes clips. The “Arabella” track is also up on Spotify for purely aural pleasures.

Proceeds from Arctic Monkeys – Live At The Royal Albert Hall are set to benefit War Child UK, which aids children in war-torn regions. Funds for the cause are needed as the ongoing pandemic has faced the organization with a deficit of as much as £2 million deficit in 2021.

Here’s what the Arctic Monkeys have to say about it all: “On June 7, 2018 we played a very special show at London’s Royal Albert Hall. All the proceeds from that memorable night were donated to War Child UK in support of the vital work they do protecting, educating and rehabilitating children who have experienced the trauma of conflict and the horror of war. The situation that was bad in 2018 is now desperate and those children and their families need our help more than ever. To enable War Child UK to reduce their funding deficit and continue their valuable work, we are happy to be able to release a live album, recorded that evening at The Royal Albert Hall. All proceeds will go direct to the charity. We thank all our fans in advance for their support of this release and in turn for their support of War Child UK.”