New Order team with NYSU for colorful ‘Be a Rebel’ video 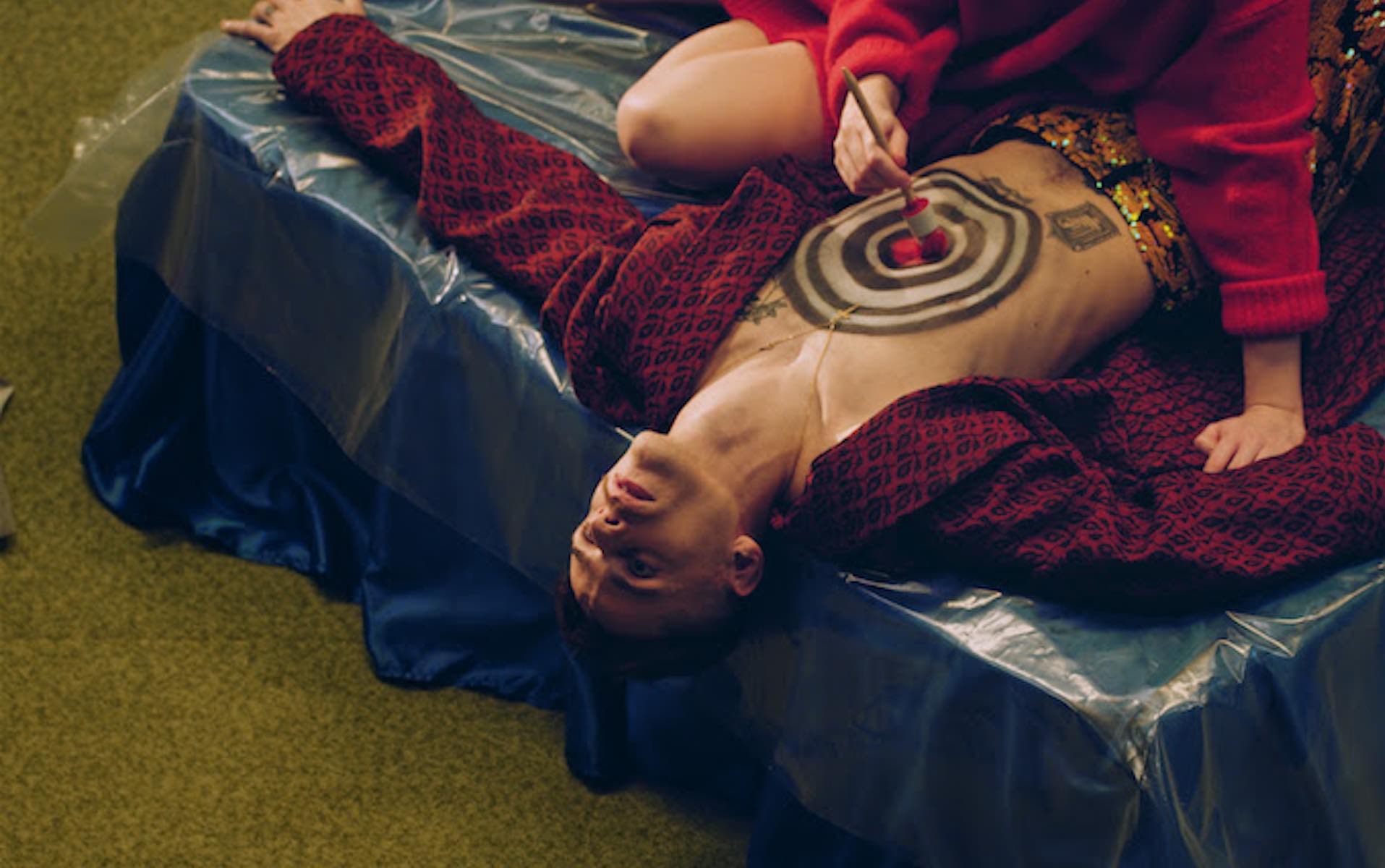 The damned year 2020 has given and it has taken. New Order are a prime example: The legendary Manchester electronic music group had to postpone their North American tour with Pet Shop Boys to the presumably safer shores of 2021, but they did offer us up their first new music in five years.

The new track was called “Be a Rebel,” described as an ode to self-appreciation, and it dropped back in September, just when New Order were set to play the Rockland Trust Bank Pavilion here in Boston. That show has been pushed back to September 20, 2021, but today the band have unleashed the music video for the single, directed by NYSU.

“We’d previously worked with NYSU from Madrid when they created a memorable video for us to go with ‘Restless,’ and their imagination and creativity with film really struck a chord with the band,” says New Order in a statement through Mute Records. “For ‘Be a Rebel,’ it has been great to team up with NYSU again, and their inspirational treatment and unique aesthetic compliments the track with a very original vision.”