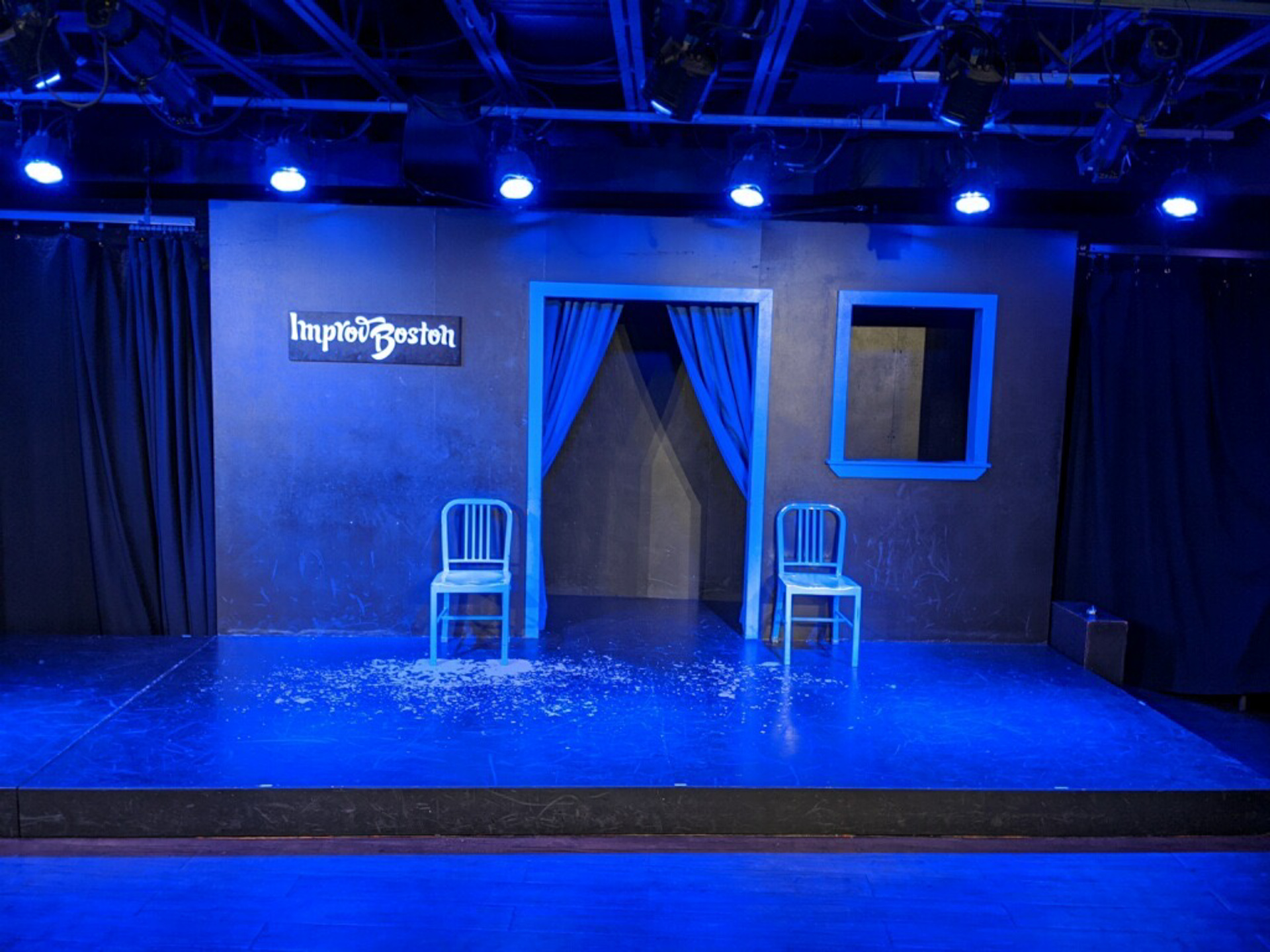 After weeks of unofficial reports, rumors, and subsequent tributes from all over the local comedy community, it’s official: ImprovBoston has closed its doors.

As announced on Tuesday (December 1), the local comedy institution, located at 40 Prospect St. in Cambridge, has vacated the space its held for nearly 15 years, after restrictions brought on by the COVID-19 pandemic shutdowns caused the organization to cease operation back in March.

“We, as an admin team, made the choice in March to keep working,” says ImprovBoston Managing Director Josh Garneau. “We furloughed ourselves in June with hopes of either additional funding resources from state and federal government, or a wildly successful vaccine. Neither of those pieces came together.”

The ImprovBoston organization itself will remain intact as they lease an office space in Central Square, and the administrative staff will continue to be furloughed in the event that the theater can stage a comeback at a later time.

“The hope is by June, we can revive the same spirit the theater captured nearly 40 years ago,” adds Garneau, referring to the theater’s history in downtown Boston bars and small Somerville venues in the ’80s and ’90s. “We have a world class model of improv theater and teaching comedy, plus an incredible amount of expertise through our vibrant community.  When it is safe to all congregate together, to enjoy laughs again in a theater, we know how to come back.”