Darksoft soundtracks the ongoing ‘Meltdown’ deep within us all 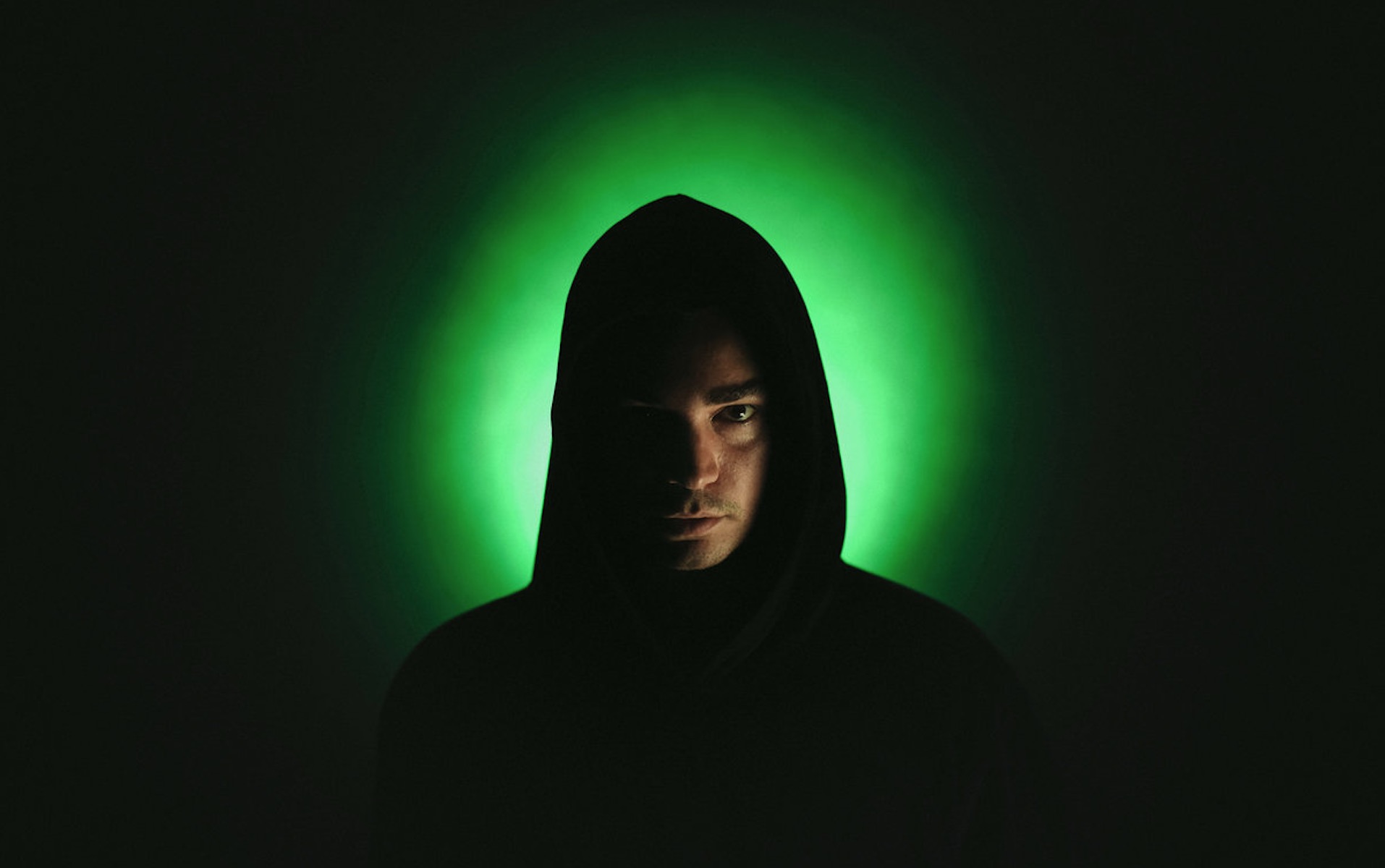 There’s a fun exercise at play when listening to Darksoft’s brilliant second album, Meltdown. As its 10 tracks blossom at every turn over a 40 minute runtime, trying to assess and attach genres or influences becomes decidedly futile. There’s a warm familiarity to it all, from the lush low-end opening gateways of “Jelly” to the glowing, skygazing guitar-pop of “Cybersecurity,” but it’s also something so inherently alien when digested as a whole. It’s easy to just throw out all the key buzzwords that come to mind at any moment — ’90s, alt-rock, synth-pop, post-punk, sadcore, grunge — but those moments then pivot to deeper reaches of the musical spectrum. And all that’s left is a deep appreciation for one motherfucker of an album that grabs hold on first listen and refuses to let go.

Meltdown was written and performed entirely by the Seattle artist, with the lone exception being his mother’s cello contribution on “Dark Mode.” It’s a riveting collection of sparkle-and-fade songs and emotions, driven by tech-driven digital futurism and the rocky paths that brought us here, crafted together by a talent raised in the Northwest under the shadows of grunge, along the sight lines of evergreens, and with a software company in his family’s basement.

That last point seems to be the most pervasive. Mixed and mastered by Mathieu Riede at L453RL4Dy, Meltdown takes its album title after 2018’s hardware vulnerability discovery, and while a societal meltdown is what followed in the two years since, a lot of the LP centers around themes of technology and what it’s doing to us all. However, the album has more fits of euphoric jubilation than the subject matter would suggest — there’s a real joy in these songs, bubbling up as we exchange hard stares with the screens forever in front of us.

“We are living in an unprecedented age. Digital occultism is pervasive. Massive groups are shepherded to the new trend of the day,” says Darksoft. “In 2020, reality has completely liquified. What will replace it is uncertain. The binary divide we live in is a thorn that is unsustainable. At the same time, I believe there is a lot of positive change happening now. People are really revisiting what matters to them and exorcising what doesn’t… The binary of black = bad / white = good is not helpful. There are never just two sides. We contain multitudes. When technology is used irresponsibly, it seems to make it all worse. Funny how all devices offer dark mode now too…”

Take it for a ride below.