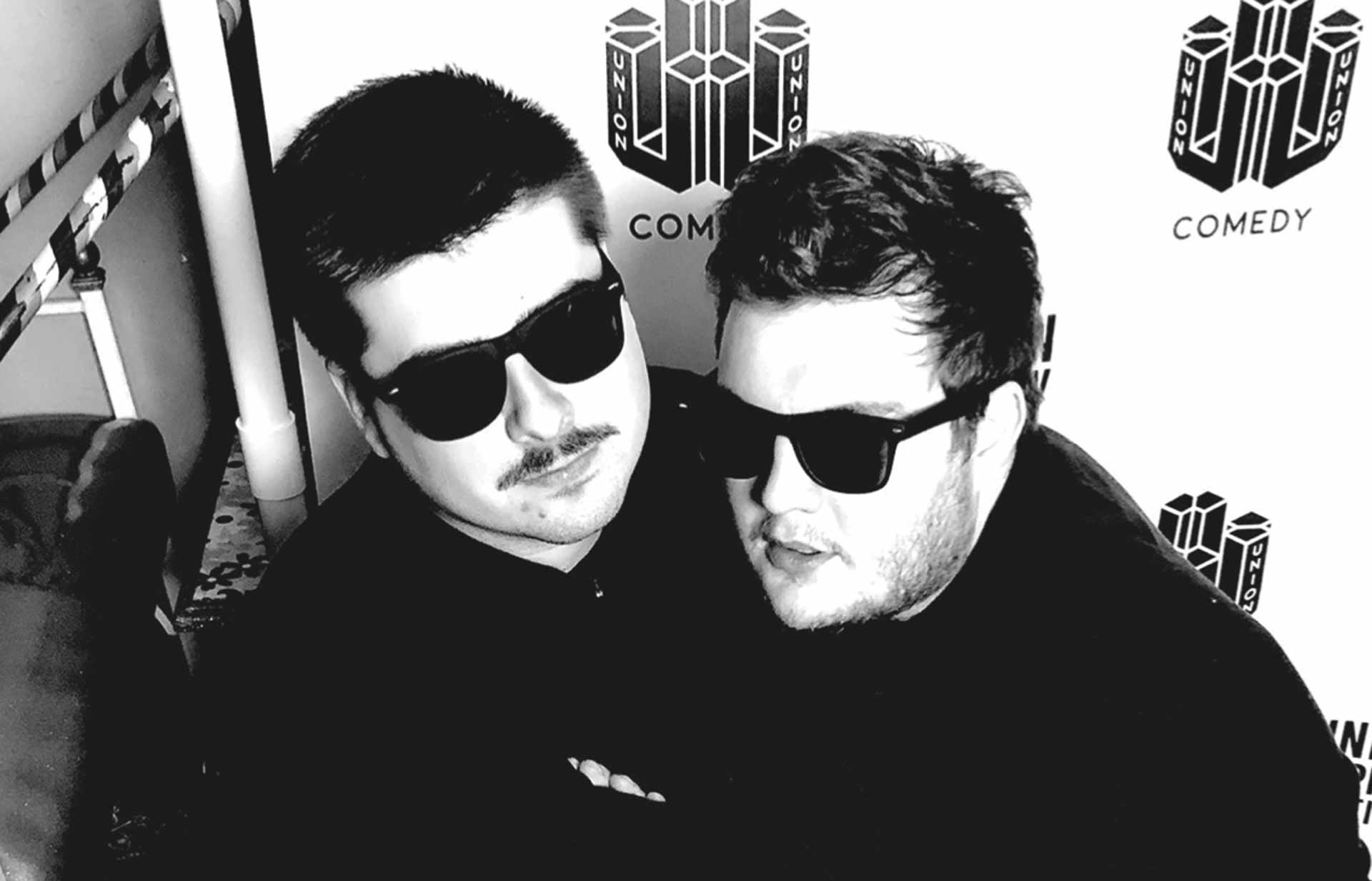 After releasing the Beastie Boys-esque single Bees Are Back earlier this year, comedy music duo Killjay are now back as themselves with a brand new track to help spread whatever amount of holiday cheer is left in this dumpster fire of a year.

As they geared up to figure out how they would approach the holiday season, comes to fruition in the form of “We Deserve a Year of Christmas”, Kenny Gray and Will Gianetta were unsure of which direction to take their message, or if they wanted to release anything at all, given the circumstances of the not-so-jolly year that has unfolded. As it turns out, their yuletide follow-up to last year’s Hormelle Presents: A Very Chili Christmas was conceived out of that very uncertainty.

“We wanted to create a song that was relevant but also universal to anyone feeling stuck or frustrated,” Gray tells Vanyaland. “In our conversation, Will said something like ‘After all this, we’re gonna need a year of Christmas,’ and from there we had fun exploring what a year of Christmas would actually look like in the bizarre mall-santa-soaked universe we had created for the album.”

In addition to the upbeat and festive new single, the duo has teamed up with Somerville-based printing company Lucky House MFG to release a line of special edition merch to celebrate the lingering support of last year’s holiday album. In hopes of getting everyone their orders before Christmas, Gray and Gianetta are encouraging everyone to snag their gear before December 7 for a guaranteed pre-Christmas delivery.

Revisiting last year’s project was a lot of fun for the guys, especially with the new track to add to the mix, but aside from the reaction and support they’ve garnered from the two endeavors, they’re just happy that their work is helping to bring some much needed holiday cheer.

“It was fun to tap back into that world,” says Gray. “The fact that people are actually willing to buy shirts featuring our weird little holiday creations is humbling. The Christmas album and this new song were both labors of love, so to see that it brings others joy as well is the highest compliment.”