Will Abeles moves on from heartbreak with ‘The Pride of Hagerstown’ 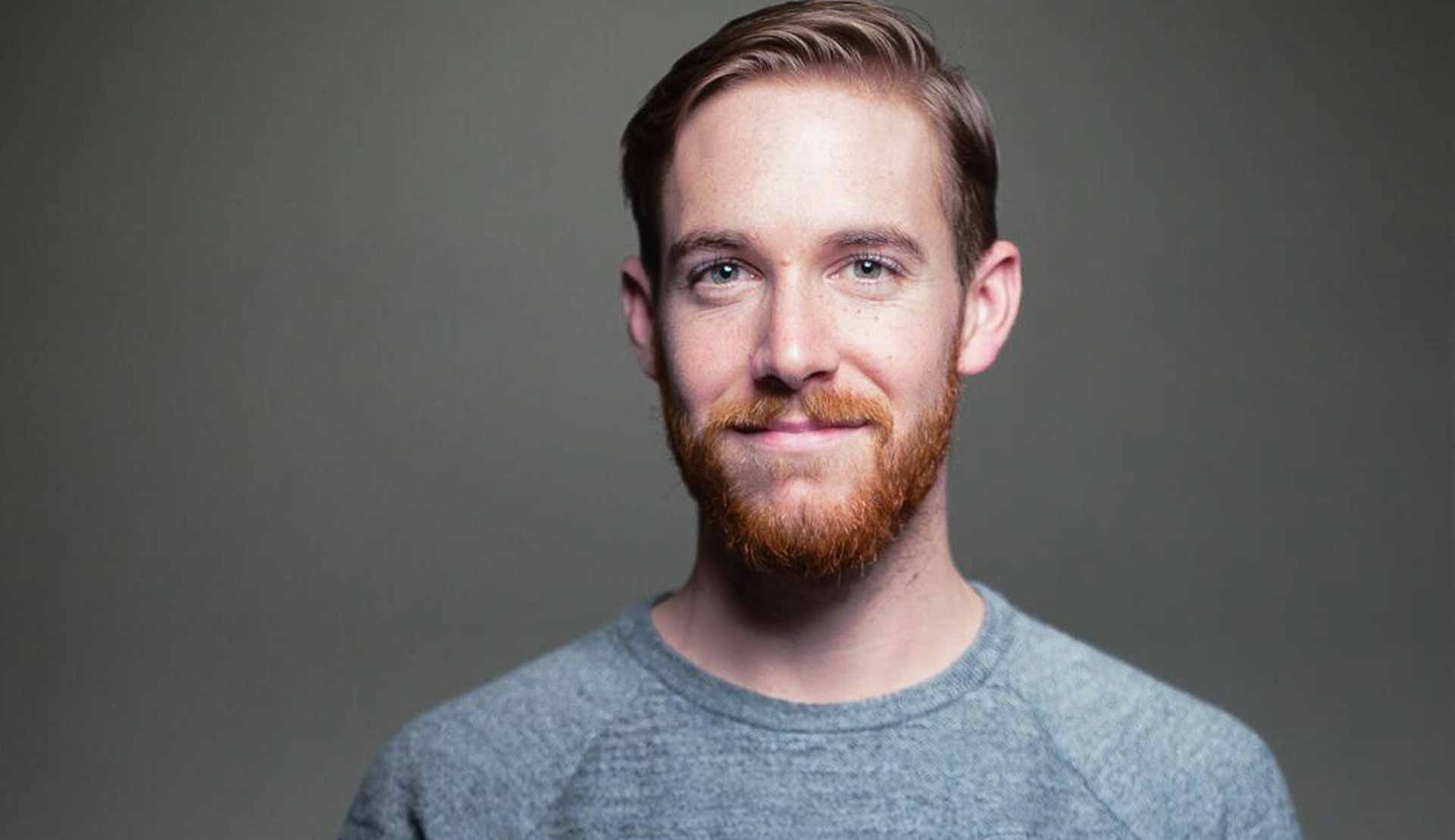 After recording his first album in 2017, Will Abeles was in a good mental spot, where he felt things were starting to change. And they were — just not how he was hoping or expecting.

Sopohmore effort The Pride of Hagerstown, which dropped late last month, is where Abeles bridges the gap between his first and second records, with tales of trying to find himself while also actively trying to move on from heartbreak. While the Emerson alum used the three-year gap to his advantage in crafting his set, he also found that the time between the two albums helped him create a better quality recording this time around, as opposed to the iPhone audio that captured his first set.

With the performance of the new hour taking place on Zoom, instead of Empire Comedy Club in Portland, Maine like he originally intended, Abeles found the experience to be challenging, but rewarding when all was said and done.

“Despite the higher levels of anxiety by doing the show on Zoom, it was good because I always enjoy making people laugh, but the collaboration was probably my favorite part,” Abeles tells Vanyaland. “A lot of different people were involved, and a lot of people reached out and really wanted to get involved. That was really cool, and the feeling was really positive, which is nice, since this hasn’t really been the most positive year.”

Although some time has passed since its release, Abeles is happy that the album has continued to garner appreciation for its deeply personal viewpoint, and the ability for listeners to relate to it in their own hardships.

Now, while the Zoom format was not initially ideal, Abeles wanted to soldier on with recording as a matter of not only sharing his stories and jokes he had been working on while on the road, but to also retire a lot of the material surrounding that time in his life in order to move to the next chapter.

“Going into May of this year, being quarantined in Hagerstown aside, I wasn’t feeling like this guy that was defined by this break-up anymore,” says Abeles. “So, I really kind of wanted to retire some of the material, even if there are a few that I still had-pick for other shows, just because I enjoy them. It really comes down to the fact that I’m just trying to move on to the next chapter of my life, and it’s time for some new jokes and new stories.”

One thing that always sticks out to Abeles about his time running the hour on the road at the very beginning of the year is the number of people who made it a point to tell him how much they connected to the stories. He’s happy that the material has helped people feel less alone, and he hopes that the messages of inspiration and perseverance continue to shine through.

“I really hope that people just get the message of ‘keep plugging away,’” says Abeles. “It’s not always going to be an easy route, but be creative, and if you really want to do something, you might have to be a little bit flexible, and you might have to take some risks and try something new.”