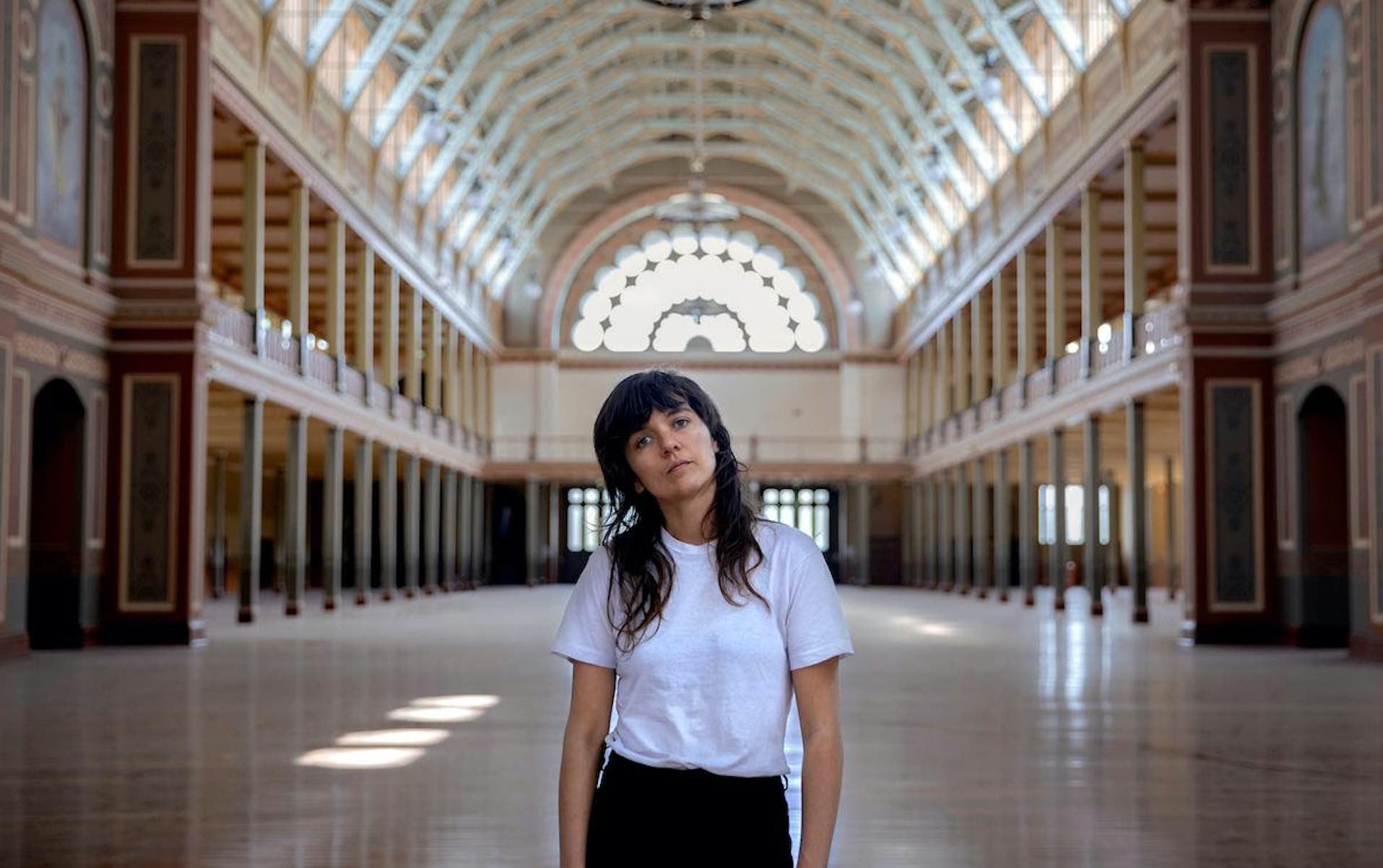 Usually when a band or artist announces a livestream, we wait until day-of-show and drop a note in our ongoing This Stream Is Tonight series. But when Courtney Barnett does it, it’s straight up news. The acclaimed Australian musician today announced Where I’m Standing: Live from the Royal Exhibition Building, Melbourne — taken from a line in her 2018 song “City Looks Pretty” — and it streams December 17 at 8 p.m. across multiple time zones (meaning it’s 8 p.m. pretty much regardless of where you are in the world).

The show marks the first Barnett concert performance with her full band since a series of sold-out Corner Hotel bushfire fundraising gigs in early January. For this set, Barnett has teamed with filmmaker Derry Sheehan for a set mixing classic tracks with some new songs, all within the historic confines of the 140-year-old Australian exhibition hall. Should be rad as fuck.

“I’m so excited to play with my band again, for the first time in nearly a year!” Barnett says. “Gonna play some old songs and some brand new ones. It’ll be a special little show in an incredible huge space.”

Tickets are $18 and go on sale Thursday (November 26) at 5 p.m. EST. Read our live review of Barnett’s October 2018 show at Boston’s House of Blues below.