Courtney Barnett is getting louder and louder now 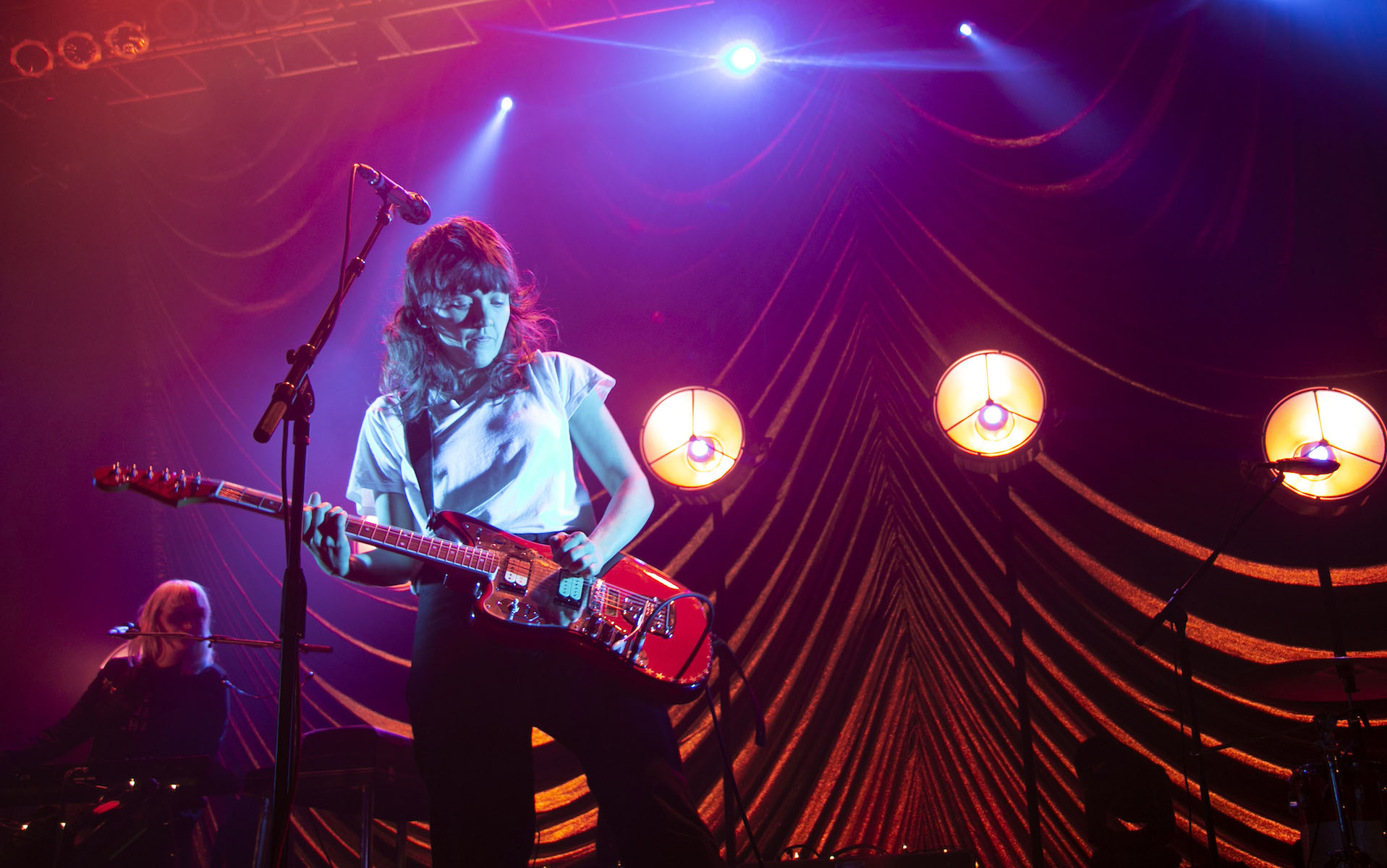 She’s not like other rock stars either because, while her singing may be deadpan, everything else comes with a twist. She’s the best left-handed, lesbian, Australian rock star you’ll ever see. And on Sunday night (October 21) at Boston’s House of Blues, she wasn’t afraid to unleash her (feminist) rage from the get-go. She wasn’t afraid to rock out to songs about the frustrations of depression and, eventually, she wasn’t afraid to soften.

Barnett, front and center on the stage, stood in a sea of red lighting, her hands powerfully and furiously strumming her guitar while she sang “Hopefulessness.” She thrashed around, the lights flashing: “No one’s born to hate/I’m getting louder now/Getting louder now.”

But Barnett brought these things with her and sweetly shoved them in the audience’s face, disguised as wielding a guitar just like all those male rock stars you grew up watching, and red flashing lights when she mentions “I get mad,” and frantically pacing around the stage at times. She ended her second song, “City Looks Pretty,” while swaying in the leftover feedback from her guitar, bathed in red.

She quickly moves through “Avant Gardener,” “Need a Little Time,” and “Nameless, Faceless,” progressing from song to song like a well-oiled machine and spinning around with her guitar as her axis. Her rage seems to peak at “I’m Not Your Mother, I’m Not Your Bitch” while she wails, “But I can only put up with so much shit.” Her performance isn’t filled with a palpable rage—she’s not trembling from her anger or intimidating the audience. So when she shouts, “Sit down and shut up, it’s all the same,” she does it in a way that makes it feel comfortable. And funny. Some of her lyrics — “Not Your Mother” included — are just so twisted and bizarre and weird that, even if they’re fueled by anger or frustration, they end up making the audience smirk.

If you were in on the joke, you too were one of many bobbing heads and smirking faces. 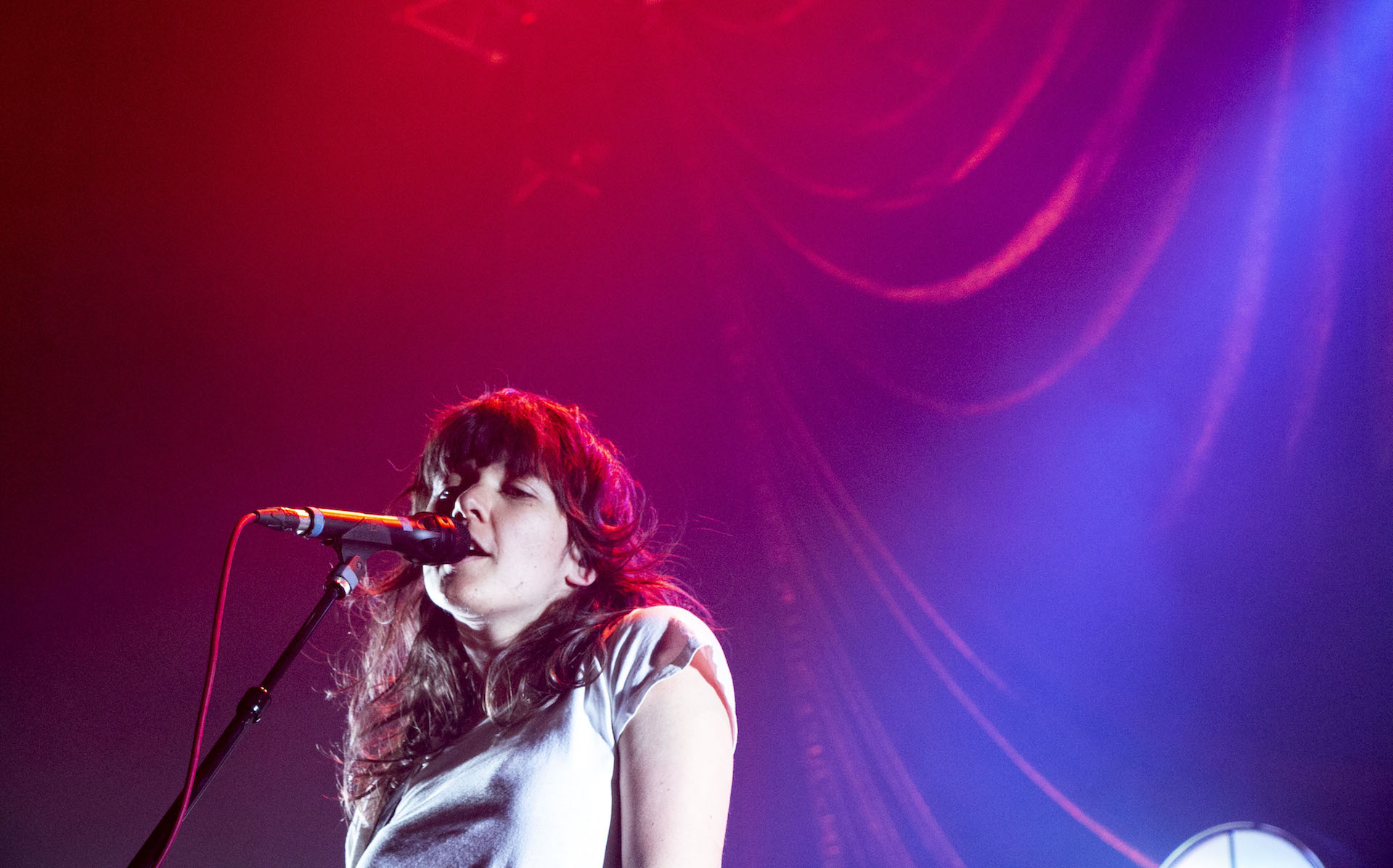 From there, Barnett slowly pivots. The lights that were once red and full of fury start to enter cooler hues. She plays “Crippling Self Doubt and a General Lack of Self-Confidence” followed by “Small Poppies.” During the latter, she hunches over her guitar, wailing, unleashing all sorts of emotions that normally aren’t cool for women to reveal. But for Barnett, everything she does is cool.

A few songs later, Barnett eases gently into “Depreston.” By the end of the song, the entire audience is singing the refrain along with her: “If you’ve got a spare half a million/You could knock it down and start rebuildin’.” Even though it’s a song about depression and struggling financially as a millennial, the father and young daughter next to me were singing along, too. And the woman in charge of lights. And a bartender or two, as well.

During the next song, “Are You Looking After Yourself?”, it looks like a bra is thrown onstage. Barnett doesn’t miss a beat. Instead, her bassist — a dude with long hair — leads the way for her to roll into an amazing guitar solo. She’s no longer physically thrashing, sure, but the musical intensity hasn’t changed, and the audience loves it.

When Barnett plays her famous cover of Elyse Weinberg’s “Houses,” opener Waxahatchee joins for goosebumps-inducing harmonies. And after a few more songs, the set ends with “History Eraser.”

She returns on the stage for her encore, starting with a cover of Gillian Welch’s “Everything is Free.” It’s just Barnett at this point, no colored lights, no thrashing. She’s vulnerable and soberly singing, “And sing a little love song/My love, to myself.” A few people in my section are tearing up, others mesmerized by Barnett’s voice.

And with that, Barnett ends the show with “Pedestrian at Best.” The lighting on the stage reverts back to warm shades and Courtney Barnett returns to thrashing, ending where she started. The restoration of abrasive riffs and reverbs reminds the audience of Barnett’s message: It’s okay to be angry, to be depressed, to be vulnerable, to be a female rockstar. And moreover — it’s possible to be all those things at once. 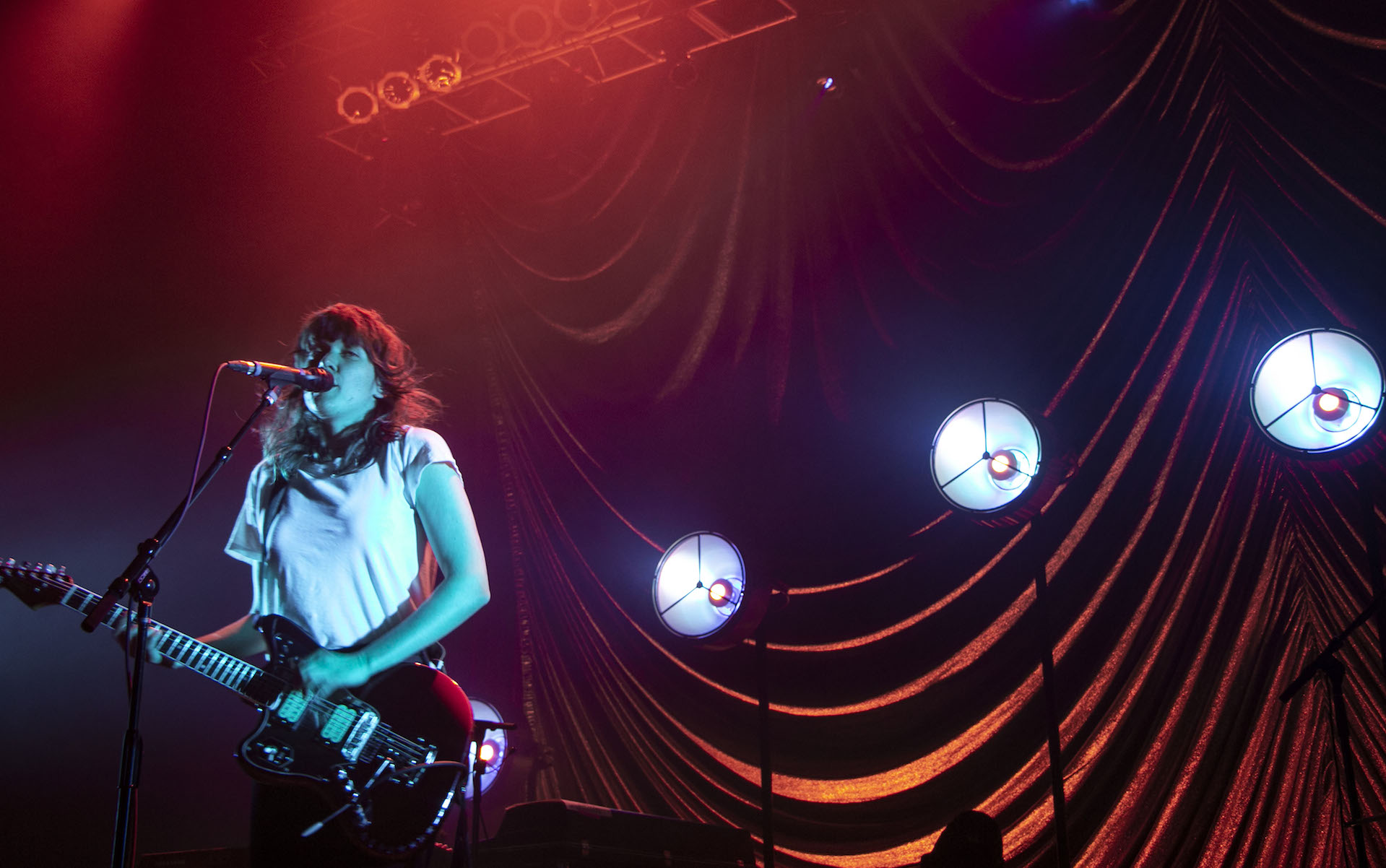