Corner Soul supply ‘Emergency Faith’ to combat the chaos of 2020 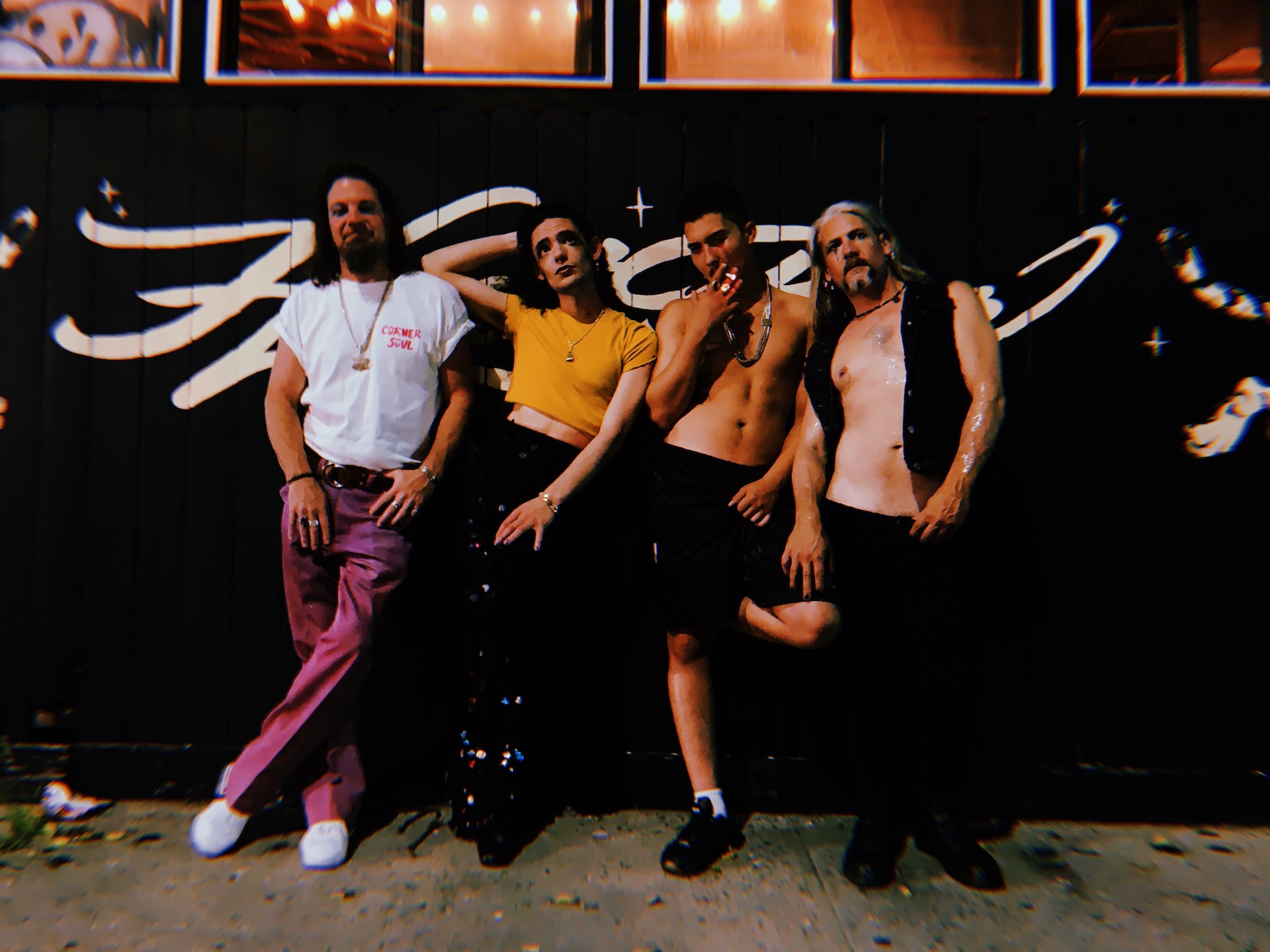 When Corner Soul first penned their song “Sirens” in 2019, the lyrics to the tune were just that: Lyrics. Wrapped up in ever-building groove, the track was one of many that the group crafted pre-quarantine, in preparation for their next studio album.

Yet when COVID-19 entered into the equation, the words to “Sirens” took on a new meaning, prescribing a dose of “emergency faith” to a community lost in the chaos of an unprecedented pandemic. Suddenly, the Lowell band’s new record — out today, November 20 — had a proper title.

“We’d been playing around with several ideas for ages but as the finish line crept into view, the phrase ‘Emergency Faith’ grew into something between mantra and in-joke for us,” explains vocalist and guitarist Tom O’Donnell. “It’s funny how songs can re-contextualize themselves after you’ve lived with them for a while. It became a way of positioning the old Gramsci quote (which I first heard via Angela Davis), ‘pessimism of the intellect, optimism of the will’ as our necessary adaptation to the absurdity of what we survive on a day to day basis. That desperate need to believe that you can maintain and change things and really flourish, even under the constant, brutal fucking spectacle of exploitation that dictates our lives. But also it just sounded cool, so I don’t know, maybe I’m reading into it too much.”

The group’s first-aid kit of faith prescribes invigorating bits of Corner Soul’s notoriously glam experimental rock. Emergency Faith builds a kingdom upon the glittering reputation they established repeatedly through multiple rounds of the 2019 Rock and Roll Rumble. The hope doled out even circles back to the band themselves, who considered scrapping the project for a moment, but spared it after a “frenzy during lockdown” that yielded “Clean,” “Butterfly” and “Say Something.”

While Emergency Faith fortifies Corner Soul’s aptitude for musical shapeshifting, its recipe for providing reprieve remains the same throughout all 11 tracks: Combating chaos with chaos, and concocting a danceable fever to help sweat out the stress of 2020.

In case of emergency, break out Emergency Faith — but press play on its soul-driven glamour during brighter days, too.