Oh Joy: ‘The Pink Panther’ is getting the ‘Tom & Jerry’ treatment 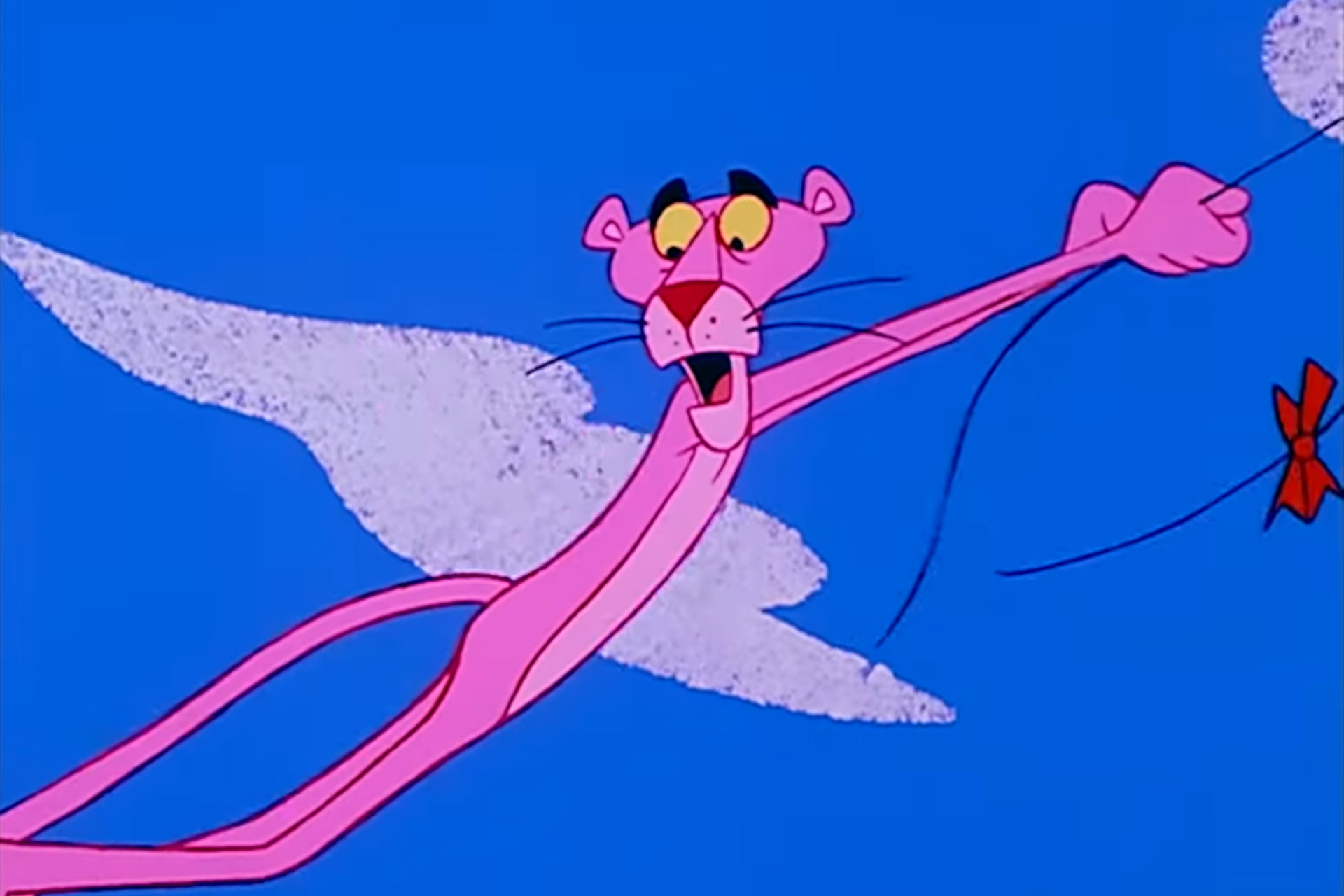 Remember a few days ago when the Tom & Jerry trailer dropped and basically everyone on the internet hated it, including us? Well, in a move absolutely typical for latter-day MGM, the studio decided to hop on the live action-animation hybrid bandwagon and announced that they’re putting a feature-length reboot of The Pink Panther in development. Wait, you may ask, didn’t they remake the Pink Panther movies with Steve Martin, like, 15 years ago? And yes, you’d be right, but those were remakes of the live-action films that starred Peter Sellers, and this is a reboot of the cartoon, which most millennials and zoomers know from his copious appearances on Owens Corning’s pink fiberglass insulation. Seriously. It’s not like his cartoons are syndicated in any real capacity in the United States anymore, though that might not be true overseas or around the world. Remember, Top Cat is popular enough in Mexico for that Hanna Barbara property to get a movie back in 2015, so anything is possible.

Back to the topic at hand: Deadline reports that Sonic the Hedgehog director Jeff Fowler will be taking the reins on the project, where he’ll be working from a script from Bad Boys For Life scribe Chris Bremmer. This is probably the single-most 2020 project announcement yet, perhaps barring Songbird. In a bit of a surprise, Julie Andrews will be producing the film, given that her late husband Blake Edwards directed the original films and their family still likely owns portions of the franchise. But, yes, this is apparently happening, and honestly, Fowler… might be a pretty good choice for this? Sure, Sonic was terrible, but the second time’s the charm, right? We think that’s true, at the very least, for animated trans-universal origin stories. But what we really want to know is if the Pink Panther will be rendered in the same satanic glory that Sonic originally was — that would be dope.

Anyway, Pink Panther is likely to be a long way off, but if you absolutely need an anthropomorphized pink cat in your life, we highly recommend checking out Exit Stage Left: The Snaggletooth Chronicles by Mark Russell and Mike Feehan. This utterly bizarre and fascinating comic from 2017 imagines the Hanna Barbara character as a Tennessee Williams-like playwright in the midst of the second Red Scare, and it rules. It’s a perfect stocking-stuffer, too.