Spend ‘One Night in Miami’ with four icons in this trailer 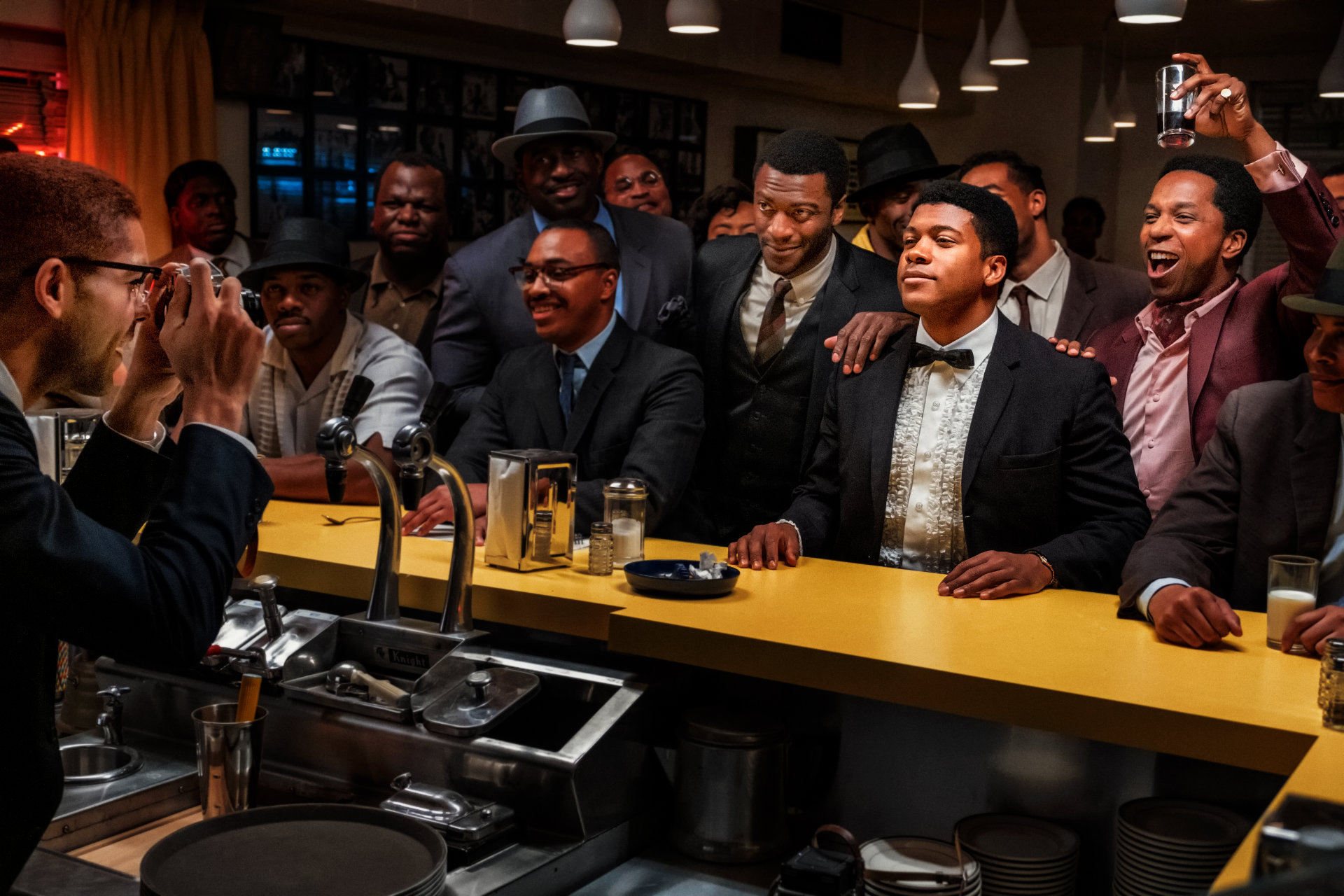 One of the best surprises at this year’s virtual TIFF was Regina King’s One Night in Miami, a really wonderfully written, directed, and acted film imagining the conversations that occurred between four icons — Sam Cooke, Jim Brown, Malcolm X, and Muhammad Ali — on that fateful night in 1964 after Ali beat Sonny Liston to become the heavyweight champion of the world. You can check out our review here, and you should absolutely do that — after you watch the trailer for the film that Amazon dropped on Wednesday. It’ll give you a good idea of how the movie works, and it’ll also have you humming Sam Cooke classics for the rest of the day.

Based on the award-winning play of the same name, and directed by Regina King, ‘One Night In Miami…’ is a fictional account inspired by the historic night these four formidable figures spent together. It looks at the struggles these men faced and the vital role they each played in the civil rights movement and cultural upheaval of the 1960s. More than 40 years later, their conversations on racial injustice, religion, and personal responsibility still resonate.“

One Night in Miami hits theaters on Christmas Day, and it’ll arrive on Prime Video on January 15. Trust us, you won’t want to miss this one — it’s a damn good film.