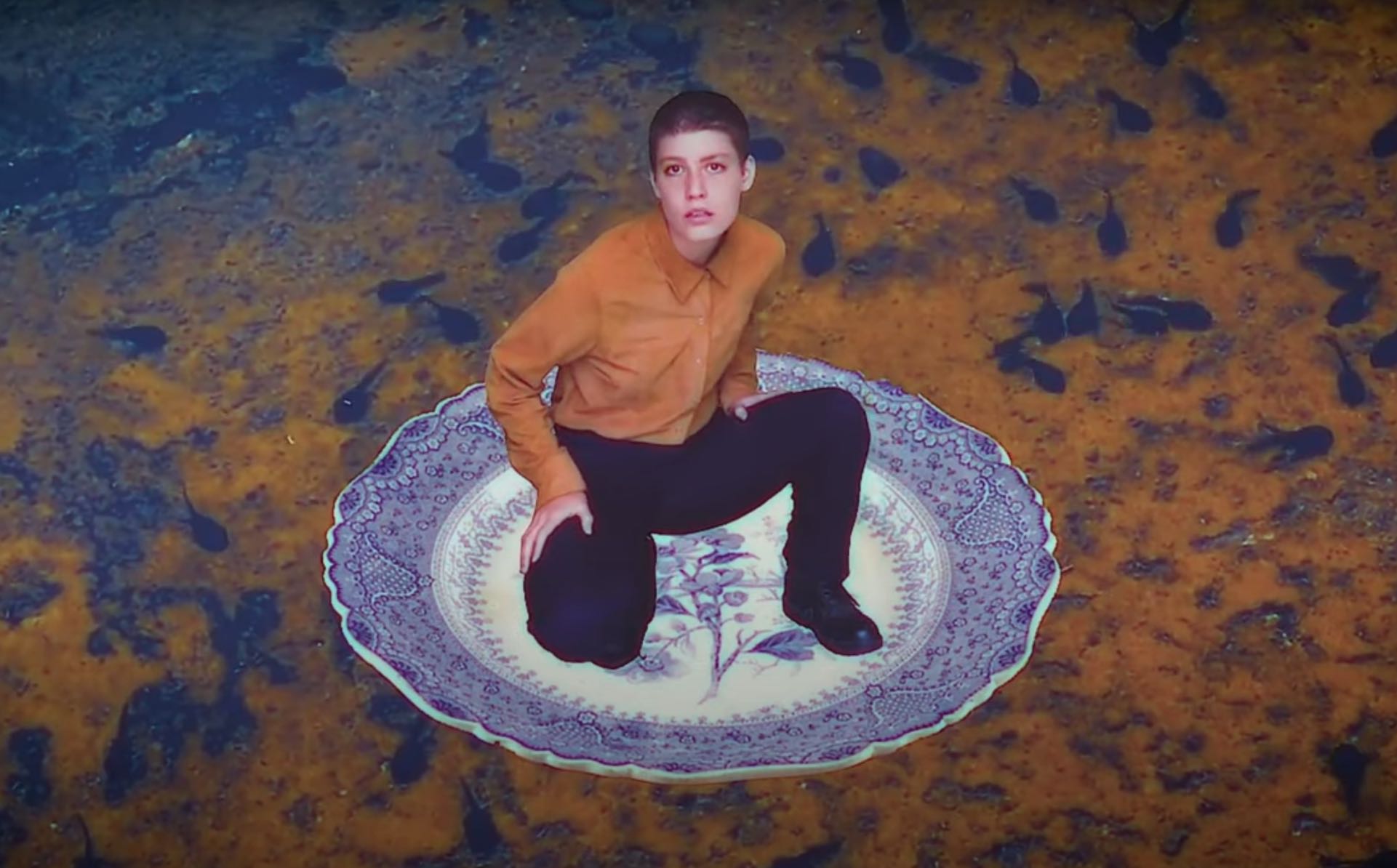 Cocteau Twins’ Simon Raymonde and Richie Thomas of Dif Juz formed their musical project Lost Horizons a few years back, finding inspiration in a collaborative model of songwriting with various guests that refreshed their collective creative process. Now the duo are back with a new double album, In Quiet Moments, and the collaborative measures are again at the forefront.

Each effort on the 16-track album — released in two parts via Raymonde’s label, Bella Union, the first December 4 and the second February 26 — features a guest vocalist, and out this week is “One For Regret,” a rumbling tune of retrospection that stars Porridge Radio’s Dana Margolin.

“The process of collaborating on ‘One For Regret’ was really fun for me,” says Margolin. “Simon sent me an instrumental to write lyrics and vocal melodies for, which isn’t a way I’ve written in the past and helped me think about songwriting in new ways. It was really cool to be a part of this, and I’m excited to share this song.”

Adds Raymonde: “I was clearing out my cupboards earlier this year and found the old drum machine and pedals I used in some of my early Cocteau Twins days and dusted them down and started messing about with them. The sonics that came out of my improvisation felt like they represented both elements of my past and my future. I’d wanted to work with Dana since I heard Porridge Radio a few years ago and we met at The Great Escape here in Brighton and I thought she might like the vibe of this piece. Once Richie added real drums to it, it felt dark and exciting and Dana really got inside the skin of it all and captured those feelings I had with her intensity and words.”

Porridge Radio are hailed as one of the best new breakout bands of 2020, and it feels like a hundred years ago that we first fell for the British group’s crushing single “Sweet”. Margolin brings a lot of her own personality to this track, and joins a chorus of voices on the forthcoming Lost Horizons album(s) that includes Marissa Nadler, Penelope Isles, Midlake’s Tim Smith, C Duncan, Ren Harvieu, and others. Watch the Rachel Winton-directed video for “One To Regret” below.