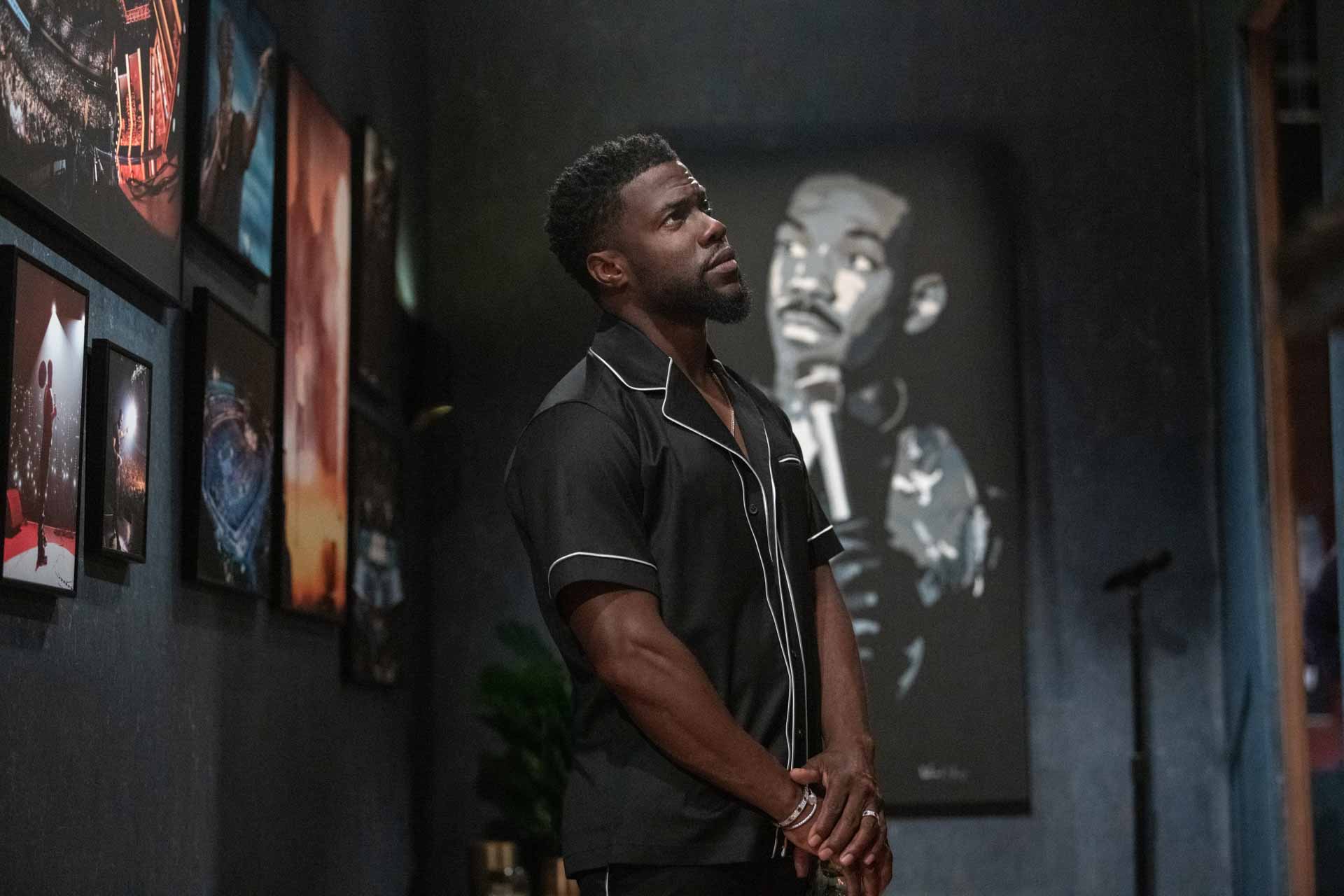 While each of Kevin Hart’s first six stand-up specials showcased his growth as not only a comedian, but as a person, his seventh solidified at least one thing, once and for all: He’s going to do what he wants to do on his own terms, and he’s going to make it big, regardless of the space he’s given. And in this case, that space was literally his living room.

After little time was left to anticipate his latest hour, Zero Fucks Given, which dropped Tuesday (November 17) on Netflix, Hart made it count as he stayed true to the type of material that has helped him climb the ladder of superstardom over the years, with a vast majority of his stories about marriage and fatherhood showing himself in a self-deprecating light. And while introspections of his own shortcomings as a father and husband were in large supply, it wasn’t the only thing that made it feel like an old school Kevin Hart special, even with it being so “up-to-date” with the added musings on recent happenings like the fallout from his highly publicized infidelity, his experiences with the pandemic, and the near-fatal car accident he was involved in last year.

Although his stage presence remains as big and exciting as ever in the new set, the room he performed in was not — which only makes it more impressive that he was able to make it feel the same as if he were speaking to 50,000 fans at Lincoln Financial Field. Granted, he was in his most comfortable of spaces, which almost certainly attributed to his ability to execute the type of no-holds-barred material about his wife, kids and his close-knit circle of friends that we’re used to seeing from him, but being able to hold onto the same kind of stadium-act energy that he’s exuded in the past to crowds in arenas all over the world is impressive, to say the least. Not to mention, this special also includes what has to be, hands down, his most delicious closing bit of his career. We promise that’ll make sense when you watch it.

The special circumstances made for a special final product, where Hart was able to scale back from the monstrous crowds he’s grown accustomed to without virtually any sort of hiccups in his approach. And even with Hollywood-produced vignettes bookending his set, he was able to make it feel like the intimate gathering for the fans at home that it evidently was for the fans in the room that night. There are many aspects beyond his material that make this worth watching, but possibly more than anything else, remembering that this is Hart’s comeback from a near-death experience that almost plucked him out of the comedy game, and life as a whole, for good adds a completely different, and more sobering layer to what makes this special so, well, special.

Kevin Hart is back in business, and it seems to only be moving up from here.