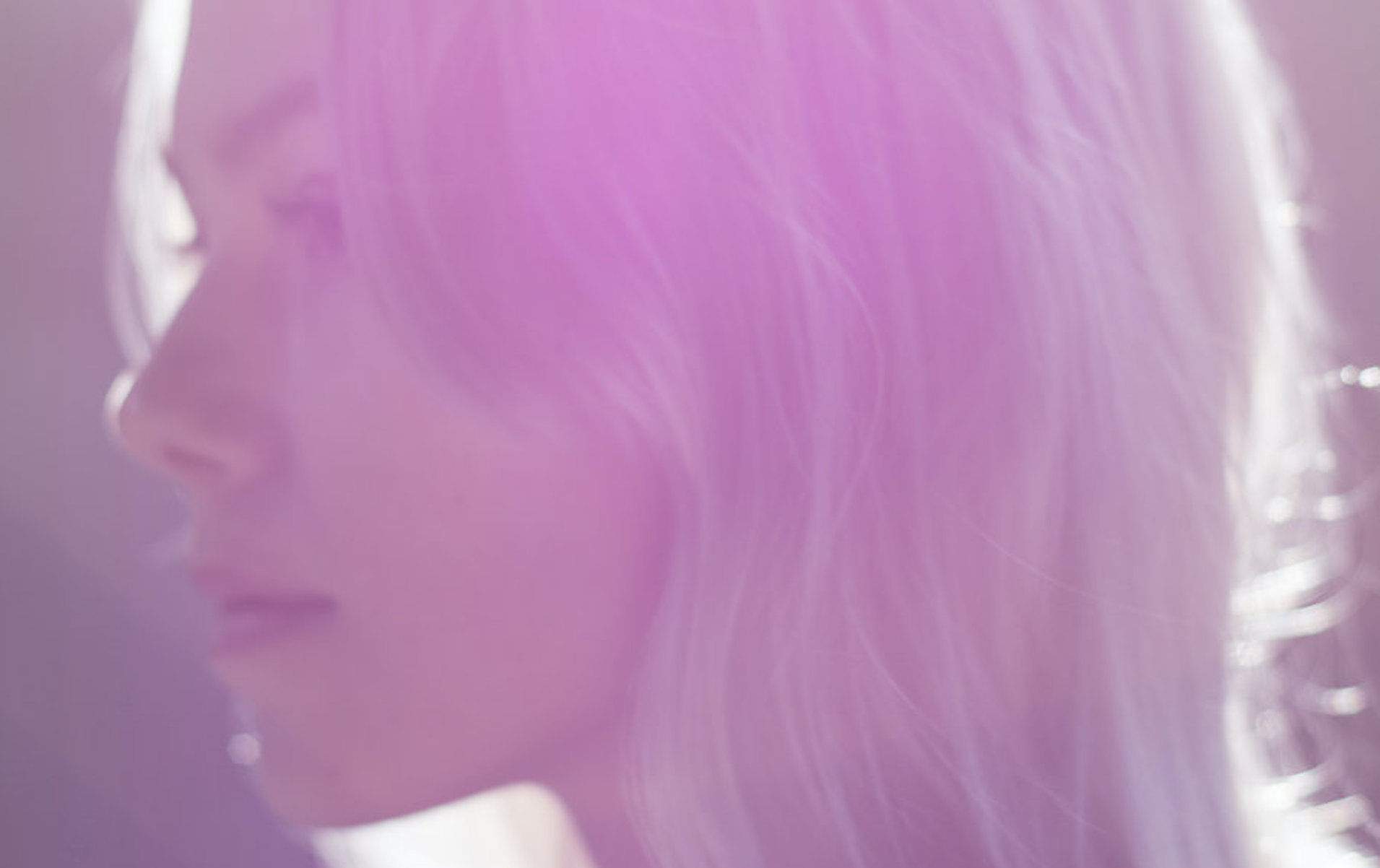 It was November 3, Election Day 2020, and Phoebe Bridgers sent out a tweet heard ’round the Twitterverse: “if trump loses I will cover iris by the goo goo dolls”.

Ten days later, with Joe Biden elected as the 46th president of the United States, Bridgers is making good on her promise — and she’s bringing Maggie Rogers along for the ride with her. Bridgers’ folk-leaning cover of “Iris” is out today (November 13) via Bandcamp, with Rogers on guest vocals, and proceeds from the track will benefit Stacey Abrams’ Fair Fight, which helps ensure a fair election process for Georgia’s U.S. Senate runoff race in January and all elections beyond.

Here’s how Fair Fight is explained on Bridgers’ Bandcamp page: “Fair Fight promotes fair elections in Georgia and around the country, encourages voter participation in elections, and educates voters about elections and their voting rights. Fair Fight brings awareness to the public on election reform, advocates for election reform at all levels, and engages in other voter education programs and communications.”

You just love to see it, even if you don’t want the world to see you, ’cause you don’t think that they’d understand.