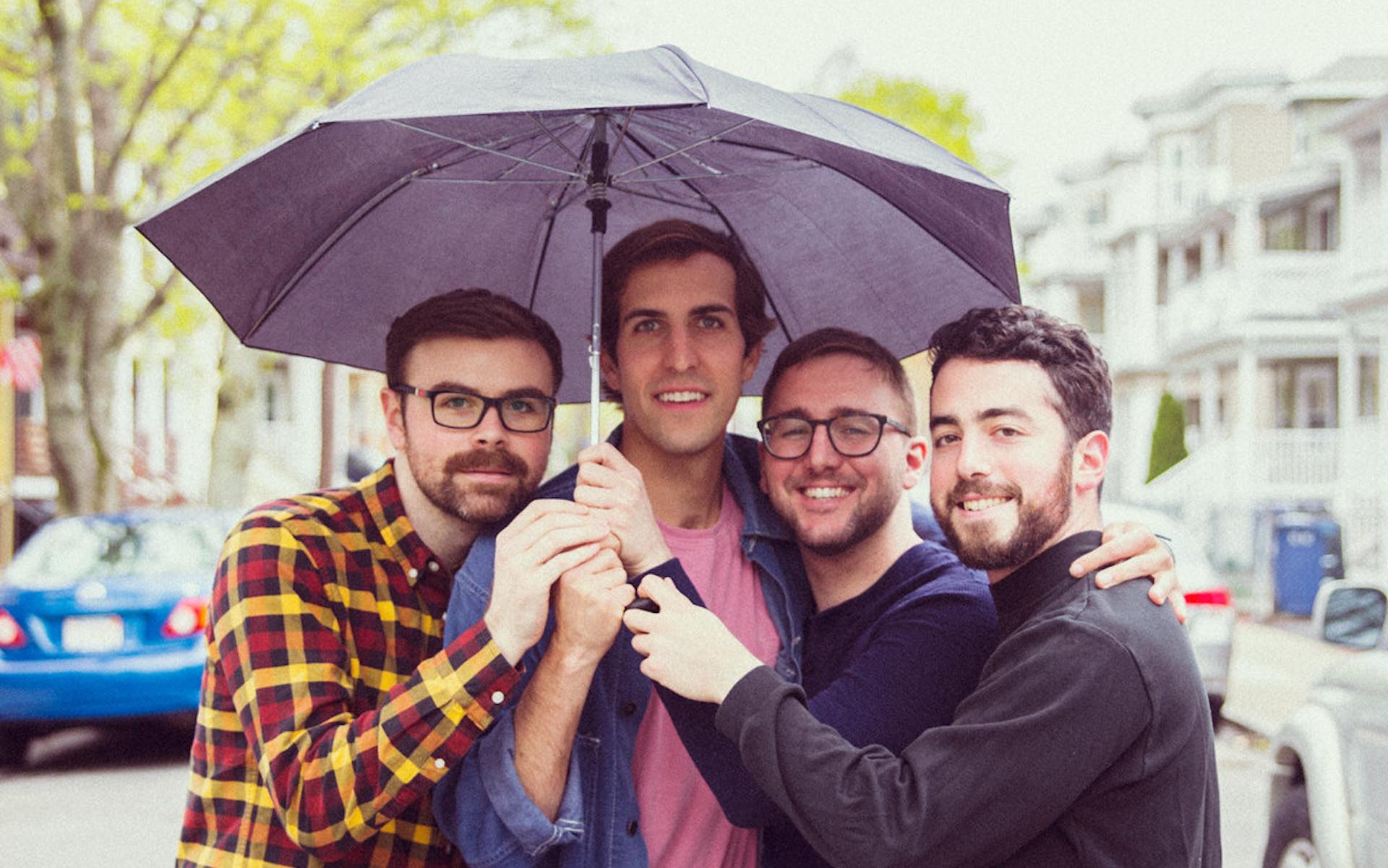 Beeef’s palatial guitar-pop jammer “Airplanes” has remained a crowd favorite of the Allston band’s live sets ever since it first surfaced on their 2017 album A Beeef CD. Now with some help from friend-of-Beeef T.J. Freda of Brooklyn’s GIFT, operating here under his production moniker FAME 33, “Airplanes” could soon be a crowd-favorite of those looking to chill way out deep down under some lounge lighting.

Here on the “Airplanes (FAME 33 Remix)”, out today (November 13), Freda takes a slow-burner dream-pop joint and enhances its spatial qualities with a slick electronic-pop foundation that bubbles up from the surfaces but never overtakes the track’s original glide. It’s a collaboration that emits a fine chemistry, and that’s no accident.

“We’ve been doing a lot of collaborating with Freda as of late, including a holiday tune last season, as well as many live appearances,” Beeef tell Vanyaland. “Seeing as the pandemic has halted our own gigging and recording process, we thought it would be nice to keep this collaboration going… We thought this was the perfect way to give the song a new life and keep the Beeef jams coming.”

“Airplanes (FAME 33 Remix)” premiered this morning on Nick Benevenia’s Virtual Detention radio show on WZBC, and those who slept in can give it the Spotify treatment below.