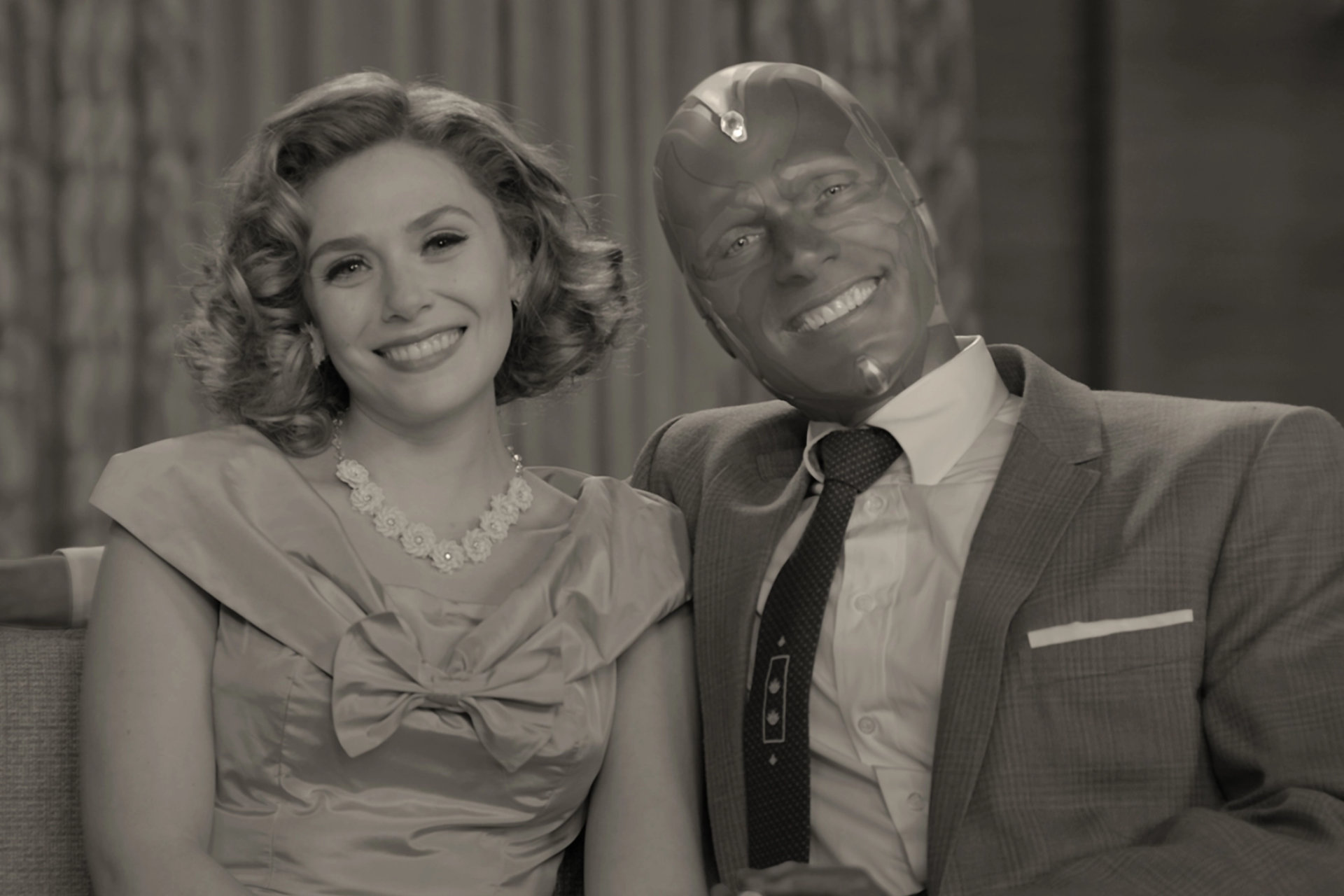 Much like the disappointed Rankin/Bass stop-motion children in The Year Without a Santa Claus, we’ve had a Marvel-free year in 2020, which is a curse or a blessing depending on whether or not your name is Martin Scorsese. Black Widow and The Eternals were delayed into 2021 once it became clear that cinemas weren’t going to reopen in the kind of huge sell-out capacity that these incredibly expensive films need in order to turn a profit, but there was some hope that one of the new Disney+ series — the bizarre comedy/horror series WandaVision — would make its bow before the year’s end. But, sadly, that’s not coming to pass. According to a tweet straight from Marvel’s official account, WandaVision will be dropping on the service on January 15. Wow. That means that a) you won’t have to wait too long for new Marvel content, and b) that 2020 will be the first year since 2009 that there hasn’t been anything in the MCU to hit screens large and small (we don’t talk about Agents of Shield around these parts).

Take a look at the tweet and a little video that they made for it:

Since we never posted the trailer, let’s go ahead and do that, too. It’s spooky and fun, in that Too Many Cooks sort of way. Check it out:

In case you need a synopsis that’s full of half-speak and other nonsense, well, have at it:

“Marvel Studios’ ‘WandaVision’ blends the style of classic sitcoms with the Marvel Cinematic Universe in which Wanda Maximoff (Elizabeth Olsen) and Vision (Paul Bettany) — two super-powered beings living their ideal suburban lives—begin to suspect that everything is not as it seems. The new series is directed by Matt Shakman; Jac Schaeffer is head writer. Debuts on Disney+ this year.”

Well, that last bit certainly didn’t come true, but it’s not like we can really blame Disney for everything going on outside of the lofty confines of the Marvel Cinematic Universe. Still, you’ll be able to watch WandaVision soon enough, when it premieres on Disney+ on January 15.