Jeff Breeze, champion of Boston music and host of ‘Pipeline!’, has died 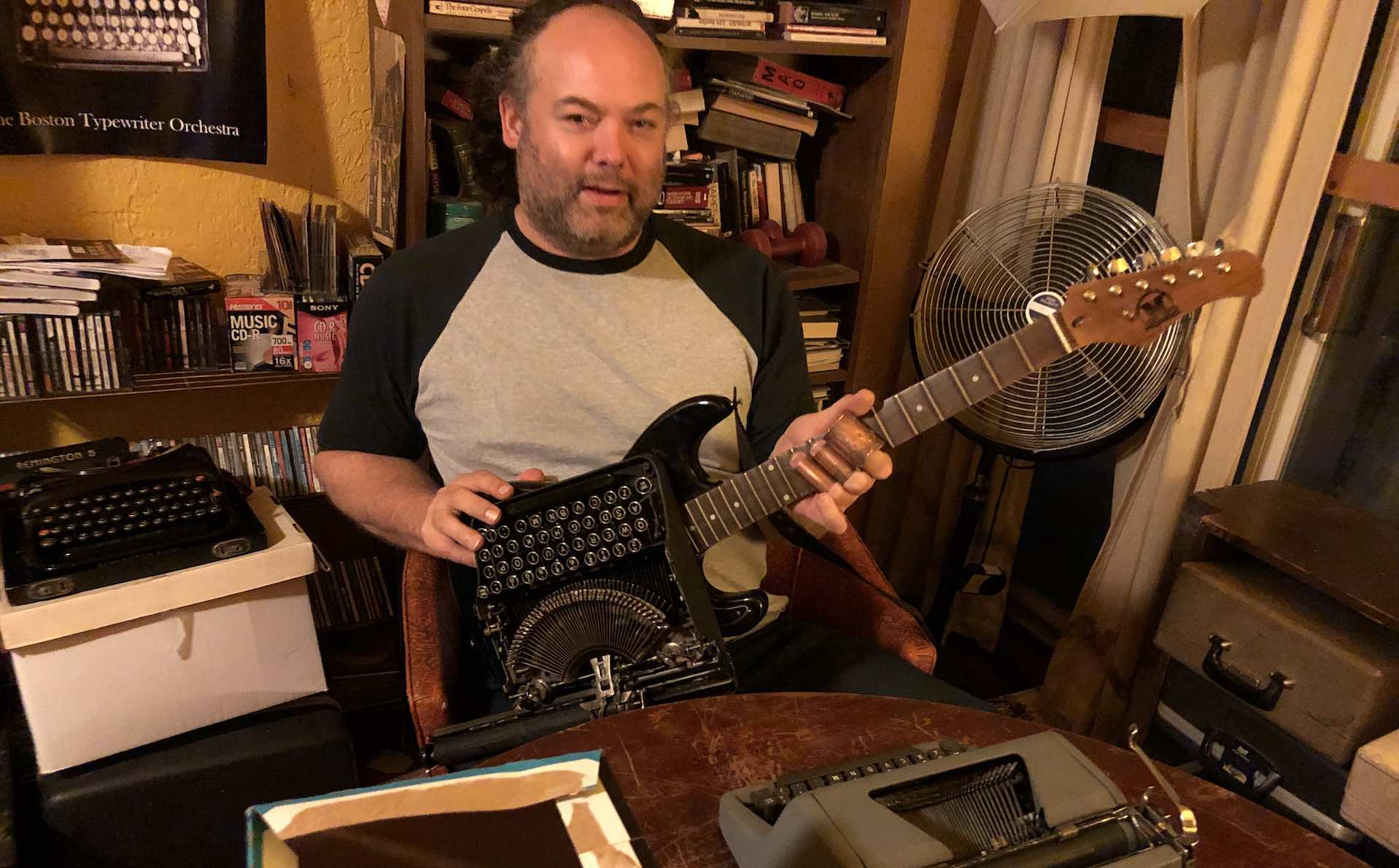 The Boston music scene is responding to news that Jeff Breeze, a longtime fixture in the arts community and host of Pipeline! on MIT’s WMBR 88.1 FM, has died. The word was revealed by Breeze’s band, the Boston Typewriter Orchestra, on Monday night (November 9) via Twitter.

Few other details have been made public, though the news has come as a shock to many who corresponded with Breeze in recent days.

“It’s with sad hearts that we must say goodbye to Jeff Breeze,” Boston Typewriter Orchestra tweeted. “He was tireless when it came to championing new music, eating ice cream, and communicating the impossible into sonic reality. He will be missed.”

Breeze was the respected host of Pipeline! since 2003, and the two-hour Tuesday night program live from MIT’s Walker Building was essential in spotlighting a diverse array of New England music both known and underground. Last week’s playlist featured music by Local Age, Muck & The Mires, Naomi Westwater, Joel Roston, and others.

Great Scott booking agent Carl Lavin told Vanyaland he talked with Breeze for about 45 minutes over the weekend about this week’s program. Sadie Dupuis tweeted that she did an interview with Breeze just a few days ago, and several years back he was the first person to invite Speedy Ortiz to perform live on the radio.

It is unclear what WMBR will broadcast tonight in Pipeline!’s 8 to 10 p.m. ET slot, though some on social media have speculated that the college radio station’s engineers will pull together the show Breeze has intended. This week finds WMBR in its fundraising stretch.

“WMBR is shocked and saddened to announce the passing of Pipeline! host Jeff Breeze last Sunday. For the past 17 years he lived his love for local music from our studios between 8-10p every Tuesday, broadcasting a wide range of styles and inviting thousands of musicians to play live in our studios. Tonight we’ll debut songs by Sinnet, Sad13 and Hallelujah The Hills that he recorded for his Fundraising show and weave in some live sets from the archives. Such a sudden and unexpected loss simply cannot be comprehended. For now we simply mourn along with his family, friends, fellow musicians and listeners and try to honor his lifelong passion as he would have done.“

As word spread overnight, the music scene was quick to pay tribute.

“Boston music just lost one of its greatest champions,” tweeted Perry Eaton of Beeef. “Anyone who has played music in this city probably owes some debt of gratitude to Jeff Breeze. He will be greatly missed.”

Wendy Eisenberg tweeted: “jeff breeze emailed me just a few days ago to congratulate me on my album. he was real passionate about new england music and so supportive. he will be missed. wow.” Ryan H. Walsh of Hallelujah The Hills described Breeze as a “really warm, kind, funny person who was always hyper-present in the moment with you.”

Ho-Ag’s Matt Parrish tweeted: “The show he ran in a basement at MIT @PipelineWMBR was an essential experience for bands coming up through Boston and offered an incredible archive performances with absolutely no safety nets. Hundreds or thousands of us are lucky to have been in Jeff’s orbit.”