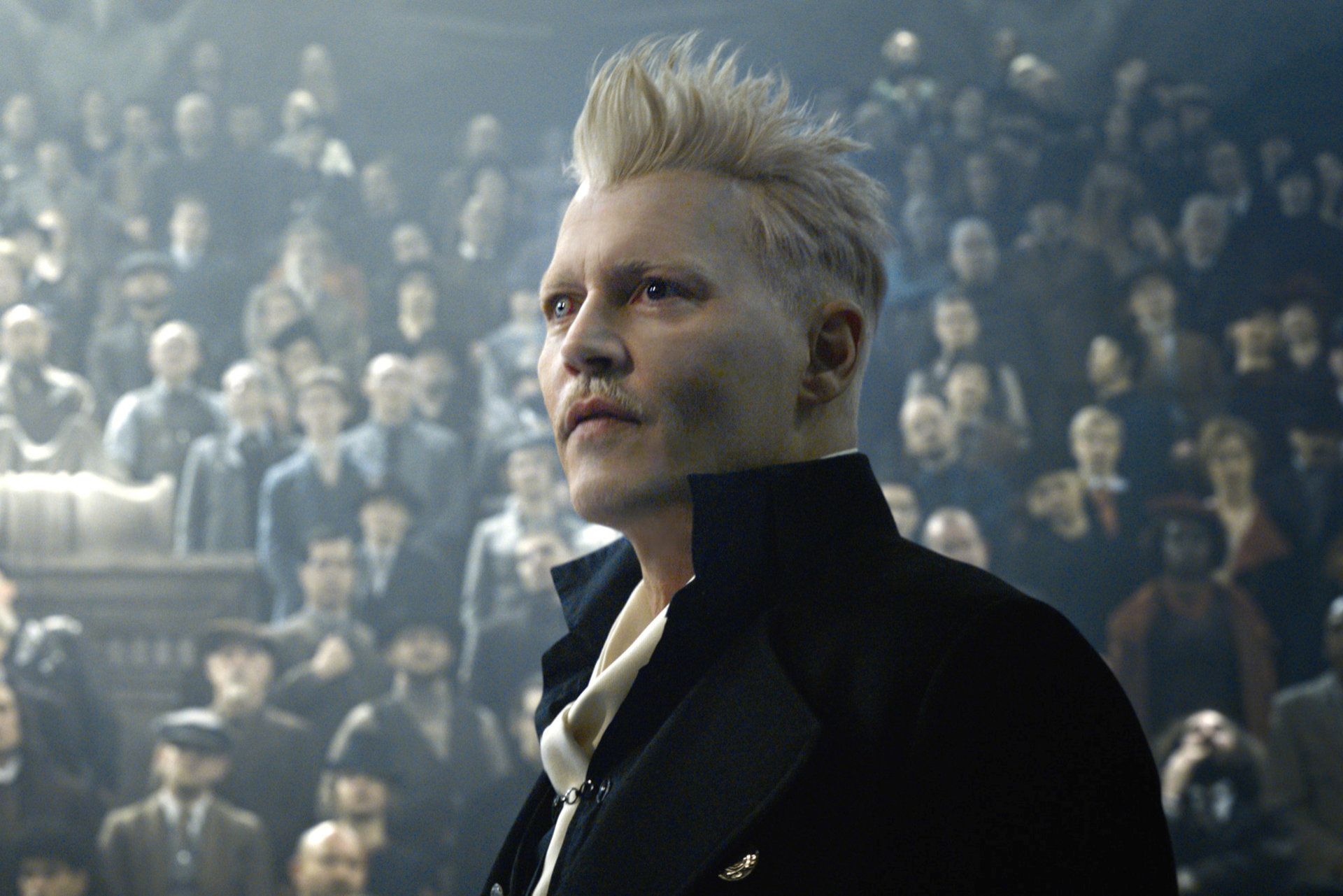 Still from 'Fantastic Beasts: The Crimes of Grindelwald' by WB via MoviestillsDB

Some bad news for the three people who were absolutely pumped when Johnny Depp showed up at the end of Fantastic Beasts and Where to Find Them as uber-baddie Gellert Grindelwald’s true form: You won’t be seeing him in the part in any further installments. Depp, in a post on his Instagram earlier on Friday, resigned from the role in the Harry Potter prequel series following the fallout from his libel suit against The Sun. This is probably the second-biggest recasting in the series’ history beyond Michael Gambon taking over the role of Dumbledore after Richard Harris passed away back in 2002, and maybe the biggest in recent memory in a franchise film since Mark Ruffalo replaced Ed Norton as the Hulk in the MCU back in 2012.

Depp’s legal woes are many, and also longer than the space we have to allot here, and you can read about in more depth over at Deadline, but it’s also a huge headache for Warner Bros. and for the production of the third film in the series, which has been ongoing in the UK with Depp’s participation for the last few months. As such, Warner Bros. announced that the still-untitled film would be delayed until the summer of 2022 from November 2021, making the four-year split between sequels here the second-longest time the general public has spent without a Potter-related film since the five-year gap between Harry Potter and the Deathly Hallows Part II and the first Fantastic Beasts. The first, of course, being the roughly 300,000 years homo sapiens spent without the Wizarding World.

So, one has to wonder: Who’s going to replace Depp? Well, Colin Farrell, who Depp was “impersonating” in the first film is currently shooting The Batman in the UK, and we wonder if director David Yates might get him to return to the role. This is just idle speculation, of course, and we wouldn’t be surprised to see, like, Harry Styles (or, hell, Jedward) get cast simply to distract from the utter clusterfuck that this particular installment has been to film. Get that enthusiasm back, and get J.K. Rowling out of there too!