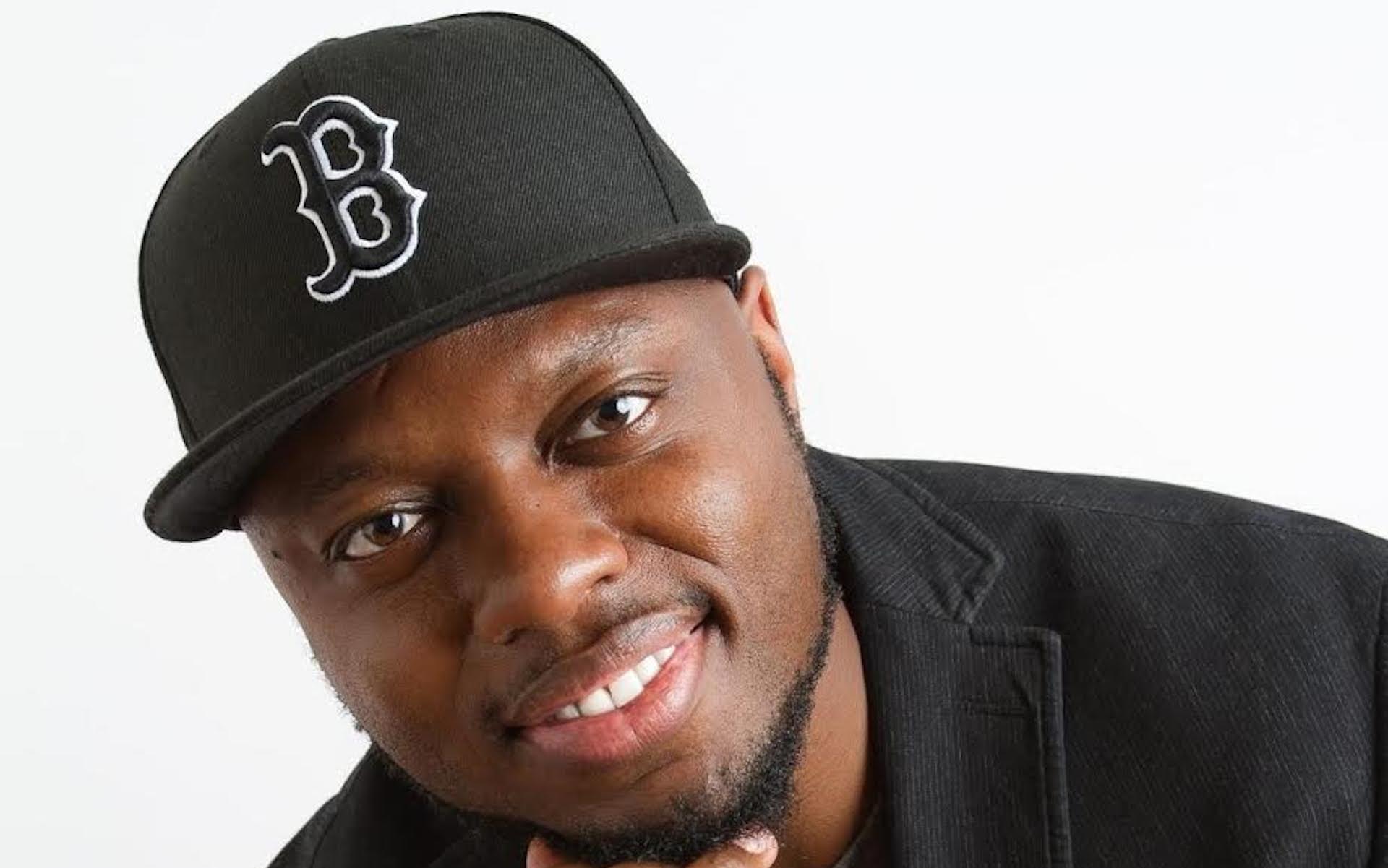 It’s been five years since Orlando Baxter quit teaching to pursue a full-time career in comedy. But after 12 years in the classroom before taking the leap, his appreciation for his former colleagues holds steady to this day.

Over the last few weeks, the Worcester native has brought his internationally-renowned brand of stand-up to Zoom in the form of Orlando Baxter & Friends, as a way to show his appreciation for and entertain teachers and staff during the pandemic. While he has largely focused on delivering laughs to school districts around New England so far, Baxter will be making the virtual trip to Tennessee today (November 5) for two shows — one dedicated to Nashville, and the other to Memphis — to help teachers and staff take a bit of the edge the edge off down south.

Having forged friendships, and a growing fanbase, with many teachers around the country over the years, thanks to his personal travels and road trips with comics like Jo Koy and Whitney Cummings, Baxter is looking forward to expanding even further with his thrice-a-month show, which will continue in such a fashion through the end of the school year. While, in theory, he could charge admission for each show, Baxter understands the amount of stress that comes with the job, and just wants to show some positivity and give instructors an easy, stress-free avenue to taking a minute for themselves.

“Being a former teacher, you’re always so focused on the job and your students, and how they’re doing,” Baxter tells Vanyaland. “It’s a stressful job and teachers don’t take the time to take care of themselves sometimes, so I felt like a comedy show for them could be something for them to look forward to, to help relieve a little bit of that stress.”

Baxter remembers the stress of preparing for an in-person classroom. Now, as remote learning continues amidst the current pandemic, he sees that it’s not only a whole new world for students, but for the teachers, as well. Relating in some ways to his current profession, Baxter knows it’s not easy when it comes to adapting to the new form of technology in order to deliver a good stand-up show, let alone teaching and working through the challenges that are presented every day, and he hopes his efforts will help teachers and staff members decompress a little after the obstacles of the day.

“It’s almost like when you’re a comedian and you do live comedy and it’s great, but then you do it on Zoom, and it’s just not as good as it is live, and I feel teachers are the same way in that respect,” says Baxter. “They’re always doing remote learning, but now I hope I can give them something to really look forward to when they go on Zoom.”

Find all the deets on tonight’s sessions here, and teachers and school staff interested in booking Baxter can get that information via orlandobaxter.com.