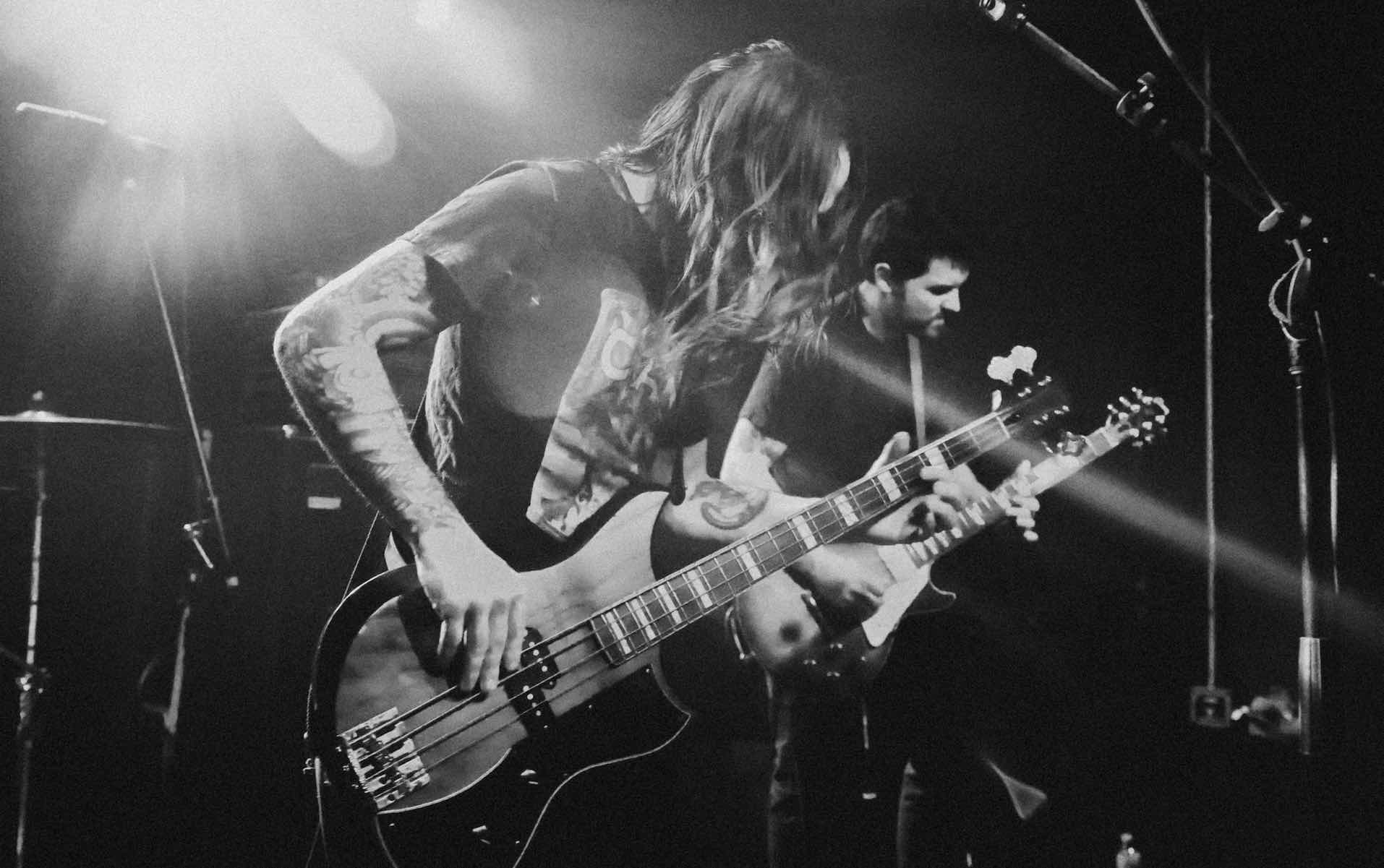 The traditional live show experience may not be returning for some time, but that’s not stopping Summoner from showing us all how they roll. The Boston riff brigade have today (November 5) unleashed a live cut of “The Interloper”, and it sets a noisy tone for the band’s forthcoming record Day of Doom Live.

“This was originally named ‘Summoner’, and changed when we decided to rename the band from Riff Cannon”, Summoner says in a statement. “This song always gets us going when we play it live, the energy in the room just seems to spike when that first riff starts.”

The new release is part of Magnetic Eye Records’ collection of live albums, out December 11, all recorded during the label’s “Day of Doom” 10th anniversary label showcase back in November at at Brooklyn’s Saint Vitus Bar. Though nine bands in total performed at the fest, the four headliners had their sets recorded live by board wizard Chris Johnson (Deafheaven, Summoner), and those bands — Summoner, Elephant Tree, Domkraft, and Horsehunter — are all commemorated in the multi-format Day of Doom Live release. It drops via CD, vinyl, and a 4CD hardcover artbook; pre-order it via the link above and get more info on the releases via Magnetic Eye’s Bandcamp.

Shake out of your post-election malaise and riff it up below.