Pilgrims of Yearning find a spotlight ‘Haven’ through Gothicat Festival 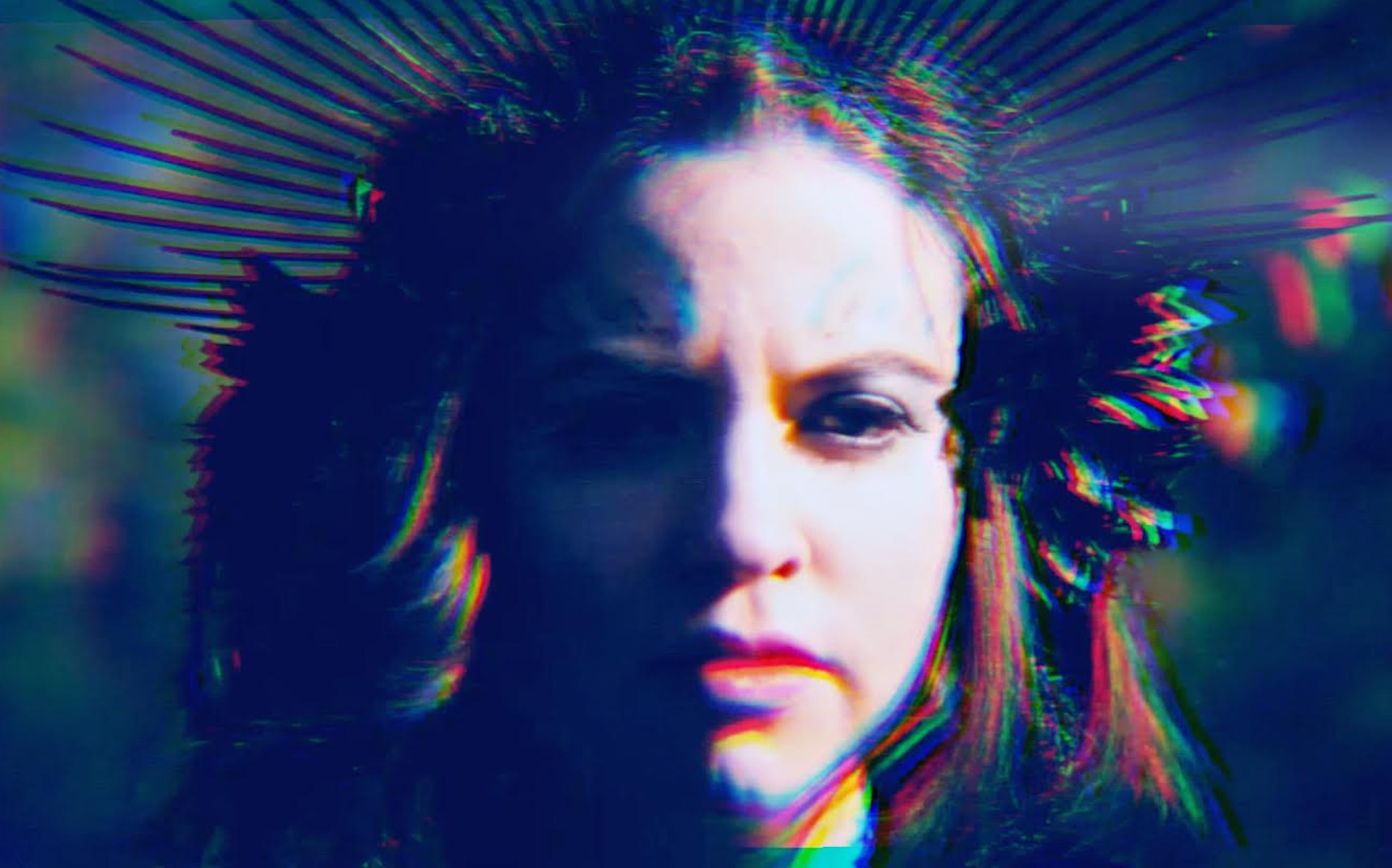 Since the pandemic began a thousand years ago, the Gothicat festival has been highlighting and premiering the best new goth, post-punk, and dark-art videos from around the world, creating destination viewing for global underground scenes, all while raising money for COVID-19 relief efforts. This past weekend brought Gothicat’s fifth edition to YouTube, and it presented the world premiere of Pilgrims of Yearning’s new video “Haven”, alongside new visuals from Bootblacks, NNHMN, A Place To Bury Strangers, and Xeno & Oaklander, and others.

“Haven,” the third single from the Boston trio’s excellent June album Forsaken Lands, closed out the Gothicat festival broadcast, and delivered a widespread audience to the track’s more ethereal goth and coldwave sound.

Pilgrims of Yearning tell Vanyaland that “Haven” is “a song about the value of introspection and silence,” and the video “features a dreamy New England autumn imagery” that really reflects the mood and vibe of the track.

“It’s been already five years since Juls and Claudio from Chile, respective Columbia, moved to Boston, Massachusetts, where they found the band Pilgrims of Yearning,” says Gothicat host Andre Savetier in his video introduction. “Pilgrims of Yearning stand in the tradition of classic post-punk music. This year they released their first album, Forsaken Lands, and now they also have a bassist, Sean from Boston. We are now going to see the third release off this album, and it’s called ‘Haven’.”

Watch “Haven” below, and also check out the entirely of the fifth Gothicat festival after the jump.