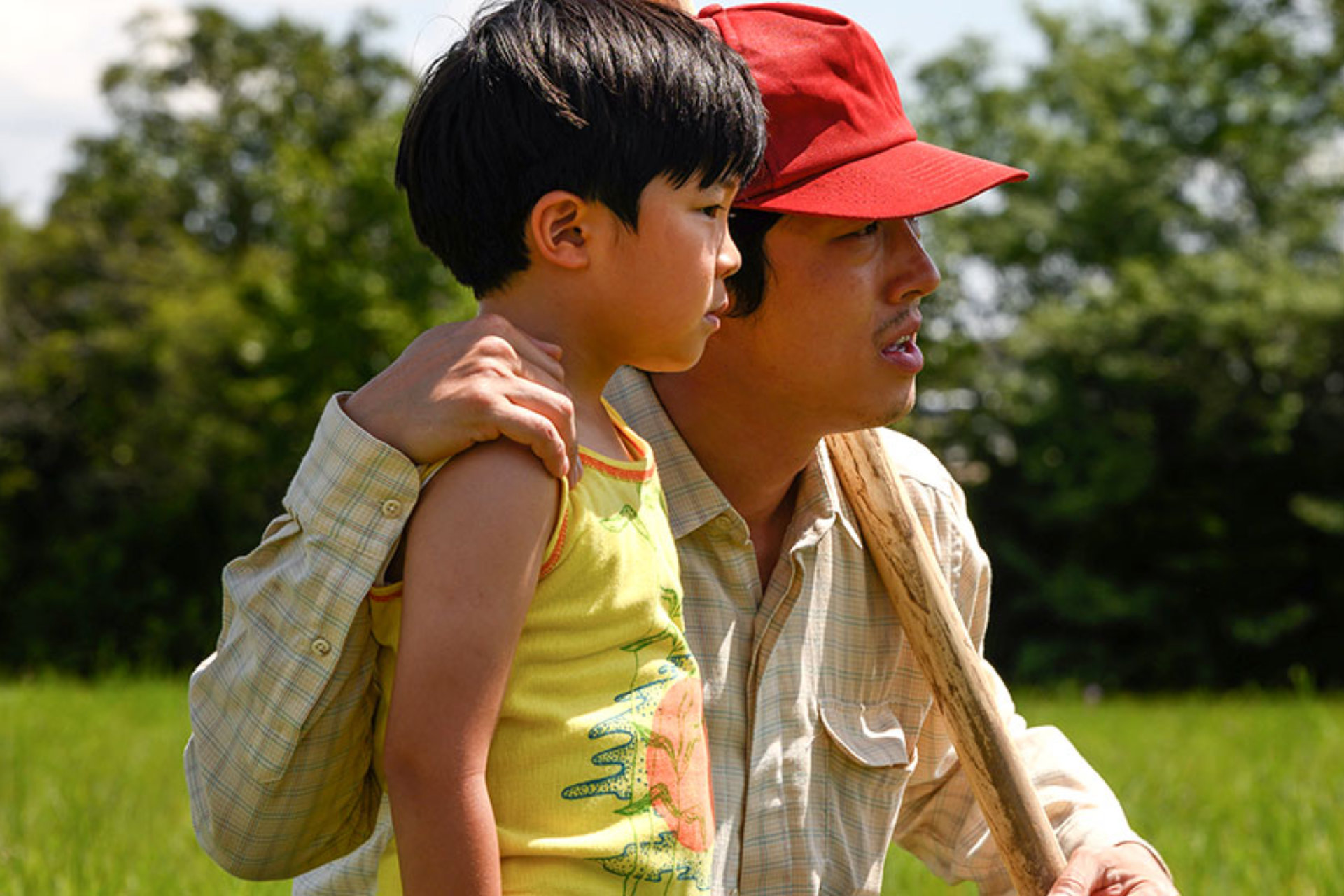 As with most things people were supposedly going to enjoy in this stupid year, IFFBoston’s initial 2020 festival and the physical component of their Fall Focus mini-festival were both canceled due to the COVID-19 pandemic. But IFFBoston didn’t take this sitting down — they’ve unveiled a virtual version of Fall Focus that has one of the strongest line-ups we’ve seen from the festival yet. From Sundance and TIFF hits like Minari and Sound of Metal to lesser-seen wonders like Night of the Kings and Little Fish, there’s something here for everyone. The digital festival spans from October 29 through November 2, and you can find out all the information about screenings and how the process works at the Festival’s website. Support your local fests, folks: They might not be there next year if you don’t.

We’ve waxed poetic plenty of times before about how great Lee Isaac Chung’s semi-autobiographical tale of a Korean family starting a small farm in Arkansas is, and we’ll point you to our review from Sundance if you want more information. So, if you do have the time, check it out — you won’t regret it in the slightest, and you’ll be able to get one up on all of your friends when it comes to seeing the movie that they’re all going to be talking about for the next six months when they finally do get a chance to watch it. You know what to do.

Night of the Kings

This fascinating riff on the One Thousand and One Nights was one of the big acquisitions by Neon during this year’s TIFF, and we can absolutely see why. Phillipe Lacôte’s film takes us inside the Côte d’Ivoire’s largest prison, where a young man is forced to keep himself alive by telling a lengthy story to Blackbeard, the leader of the jail’s largest gang, over the course of one night. It sounds like a fascinating blend between the fantastical and the gritty, and we can’t wait to check this one out — the word out of TIFF was absolutely stellar.

Darius Marder’s Sound of Metal is one of the best films playing at this year’s IFFBoston Fall Focus, and we know that for a fact, having loved it when we saw it at last year’s TIFF. It’s a story about a drummer and recovering addict (Riz Ahmed) who suddenly begins to lose his hearing while on tour with his girlfriend and bandmate (Olivia Cooke), and his struggles to adjust to his new reality. It’s one of the most affecting and wonderful films to release this year, and we highly recommend you watch it and the Q&A that Marder will be doing with the Festival on October 31 at 5 p.m. on YouTube.

It’s been one hell of a year for Alex Winter already, with Bill & Ted Face the Music releasing and all, but the actor-turned-filmmaker has another long-gestating project ready to roll: His documentary about musical legend Frank Zappa will be playing as a part of Fall Focus, and it’s sure to be a must-see. Winter had full access to the Zappa estate and their film archives, paired it with a series of interviews conducted with Zappa’s closest collaborators, and painted a fascinating portrait of the man behind the icon. Even better: Winter will be on hand to do a Q&A with film critic Jason Gorber on October 31st at 2 p.m., and it looks to be one hell of a fun time.

The second film starring Olivia Cooke in the IFFBoston Fall Focus lineup is the one we’re most interested in (we already know Sound of Metal is great, so there’s not too much else to say there), given that it’s the kind of melancholic indie sci-fi that we normally fall head-over-heels for in the first place. Directed by Chad Hartigan (Morris From America, This is Martin Bonner), Little Fish documents the struggles of a young married couple (Cooke and Jack O’Connell) following the onslaught of a pandemic that causes intense memory loss and their infection with it. We’re honestly expecting to cry quite a bit during this film, so we’d recommend picking up some tissues before you press play.

The IFFBoston Fall Focus closing night film is an explosive documentary from Sam Pollard (Mr. Soul!, Eyes on the Prize) that delves deep into the FBI’s surveillance of Martin Luther King Jr. during the heyday of the Civil Rights Movement. King was wiretapped and blackmailed on the order of the Bureau’s director, J. Edgar Hoover, who believed that the movement was composed of communists looking to depose the government, and the film uses said wiretaps to paint an incredibly complex portrait of an iconic leader and the society that surrounded him. MLK/FBI was well-received at this year’s TIFF and was soon acquired afterward by IFC Films, and it’s sure to be an enlightening, if upsetting, way to finish the festival.