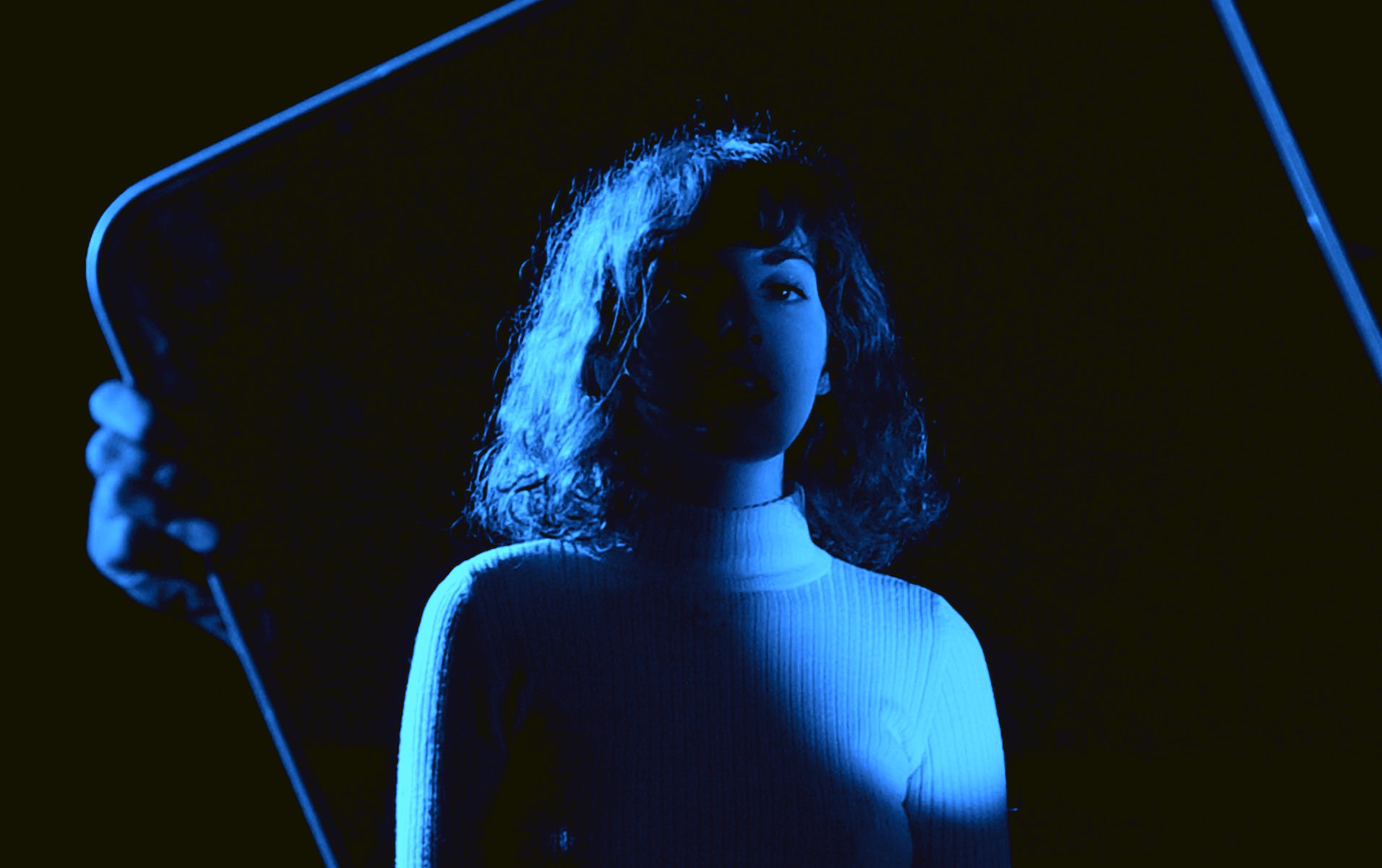 Sleepless nights have become the norm in this clusterfuck of a year, and this phenomenon is not limited to bedrooms across American. For Paris indie-pop project Good Morning TV, the nighttime is where the imagination runs wild, and their swirling new lullaby of a song and video for “Insomniac” capture the mood of what thoughts are evoked as one lays awake through the night.

The delicacy of the track’s introduction eventually boils under pressure, and Bérénice Deloire’s angelic vocals ascend over a buzzing build-up of claustrophobia as she wonders, like many of us as the clock ticks on, if she’ll ever fall asleep. There’s a somber beauty at play throughout the song as the night slowly slips away.

“‘Insomniac’ represents what we like in and what we hope for our music,” Good Morning TV tell Vanyaland. “An unexpected accident that turned out to be a sweet imperfect and fragile reflection of our time together.”